Even left-wing New York Times columnists are admitting now that collusion was a "seductive delusion." In Wednesday's paper, columnist Farhad Manjoo proclaimed that the Trump victory was just too emotionally terrible to bear, and they needed to place the blame on foreign sources, rather than sick American voters. 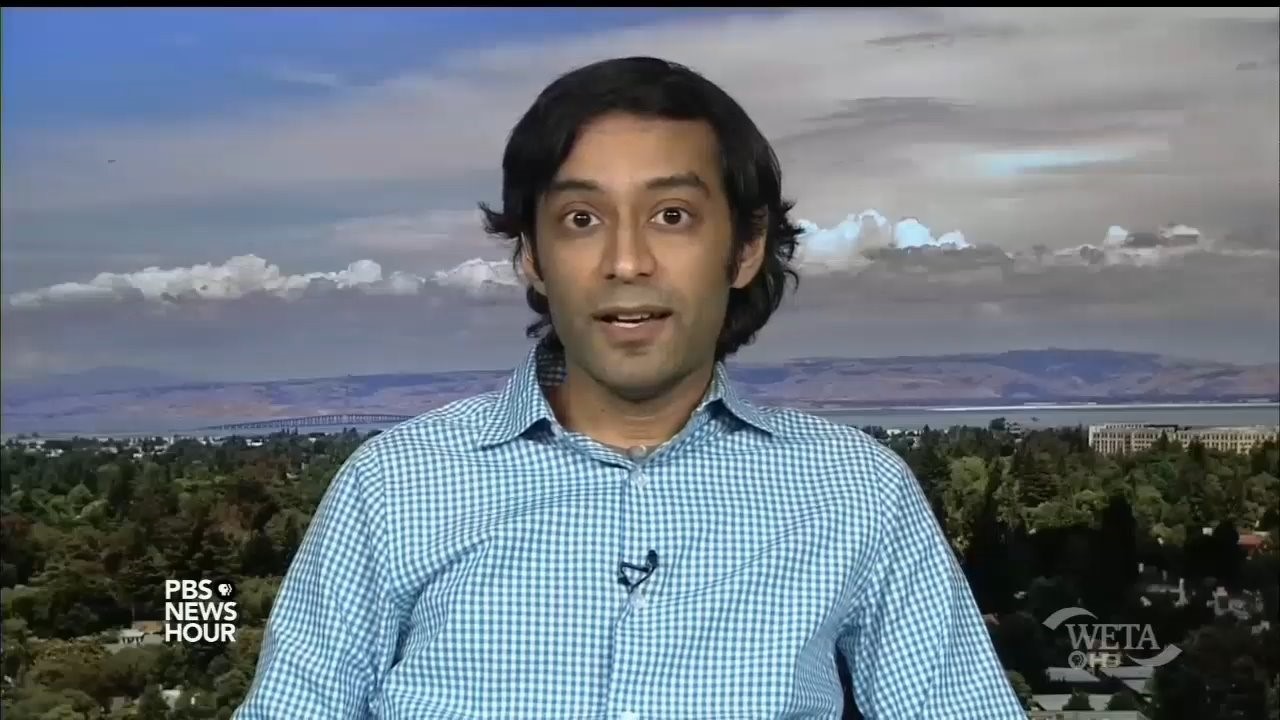 His victory was a political scandal, a democratic emergency and a moral shame — but as Robert Mueller seems to have concluded after a definitive investigation, Mr. Trump’s win was not the illegitimate product of a treasonous conspiracy.

There was no collusion. The president was not a Manchurian candidate. And we can’t lay the blame for this whole thing on Vladimir Putin.

Indeed, the truest horror in Mr. Mueller’s finding is that we did not need Mr. Putin to be pulling the strings. We know now that under our shambolic democracy, a man as unfit as Mr. Trump really can legitimately acquire all the terrifying powers of the presidency without being controlled by a foreign puppet master.

Manjoo even lectured fellow liberals who are still insisting the Attorney General is a Trump toady and they need to see the full Mueller report:

Like the Trump victory itself, Mr. Mueller’s no-collusion conclusion should leave a mark. It lands like a rotten egg on a political and media establishment that had gone all-in on its own self-serving — and wrong — theory of the case. Before we embark on yet more investigations, it is worth examining, now, why the collusion fantasy proved so irresistible to so many of us — and what we all might have done with our time instead.

Here’s my theory: Collusion was a seductive and convenient delusion. For many Americans, the simple truth that Mr. Trump really had won was too terrible to bear. The ease with which a racist, misogynist, serial con man had slipped past every gatekeeper in American life suggested something deeply sick at the core of our society.

In particular, Mr. Trump’s win pointed to tectonic failures within the mainstream news media, whose leading brands had fanned the showman’s rise with copious television coverage; indulged his every gimmick with yet more attention; and elevated his opponent’s trifling email-management kerfuffle into a scandal of world-historic import.

Manjoo blamed both political parties for the 2016 results. The Republicans played "footsie with extremists" for years and let a "racist demagogue...swallow them whole." The Democrats ignored "economic and social unease" and  "nominated a deeply unpopular candidate who lacked any novel vision for American life," and who forgot to campaign in Michigan.

Even after all that, Manjoo still thinks democracy was denied: "Across the country, the voices of thousands and possibly millions of people were suppressed [by insisting on valid ID, linking to The Nation]. Millions more votes went essentially uncounted, because the perversities of the Electoral College elevate a few thousand votes in the Midwest over a few million in California."

Liberals can't possibly imagine anyone voted for Trump who isn't a racist, misogynist, sucker for a con man. Then they wonder these voters don't trust them with the "news."