Sometimes, a long lag time between posting and publication/distribution undermines a newspaper's credibility. For example, on February 22, Washington Post gossip Helena Andrews-Dyer penned a piece on how presidential candidates like Cory Booker and Kamala Harris campaign on "pop culture" issues in social media and on hipster venues, including on the Jussie Smollett hate-crimes hoax. The article was posted the day after Chicago police took Smollett into custody, but the "experts" were still saying "you can never go wrong"...being fast, and wrong. 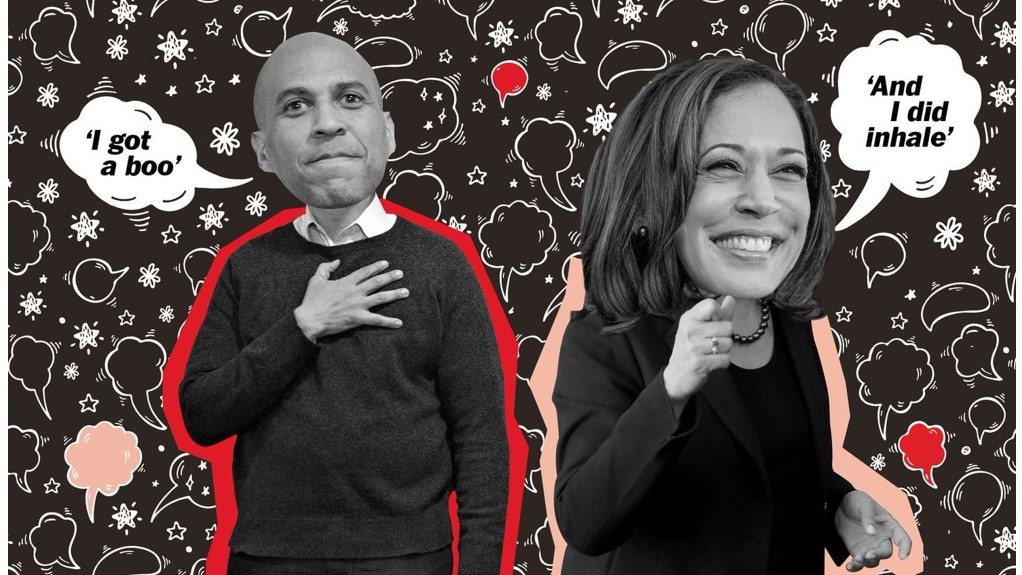 Folks running for president in the digital age are controlled by memes and discourse that takes place online — it’s faster,” explains VaNatta Ford, an assistant professor of Africana studies at Williams College in Massachusetts. “They’re really trying to engage with millennials and Gen Z, and in order to do that they have to be hip to what’s happening.”

That’s how Harris and Booker (among other politicians) ended up becoming part of the Jussie Smollett saga. Smollett alleged that on Jan. 29 he was beaten in Chicago by two men yelling racial and homophobic slurs. Both senators described the attack in the very same way on social media: “a modern-day lynching.”

Was this a misstep for the presidential aspirants? Ford says no, in part because this was more serious — and more political — territory than your average viral story. “To get out in front of it when it happened, that’s one thing politicians should be doing, calling out racism,” says Ford. “When it comes to standing up for the black LGBT community, being fast is never a bad thing. You can never go wrong with that.”

This is a strange enough stance on February 22. But The Washington Post Magazine actually containing this article was distributed in the D.C. area on Sunday, March 10. Everything over the last few weeks has only hardened the fact that Smollett made up this incident.

For a newspaper that claims to be against Fake News, why are they promoting this nonsense? Crying "lynching" during a hate-crime moax "can never go wrong"?? Andrews-Dyer was more concerned about Booker and Harris using fake-sounding slang than fake-sounding hate crimes, and concluded:

So there’s nothing wrong with the general idea of what Booker and Harris did — but the trick is to do it like a normal person and not someone’s imaginary hip best friend. Ford has some advice that every politician should heed. “One of the things they have to do a better job at is authenticity,” she says. Put another way: It’s best to leave the lingo to the millennials.