How Much Is NPR's 'All Things Considered' More Accurately Called 'One Thing Considered'? 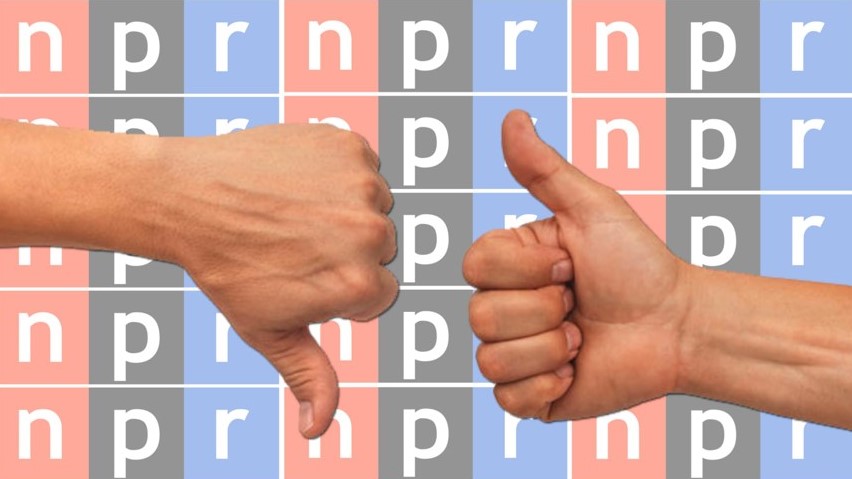 1. "I think that just common sense says that if a charge like this comes up, it makes sense to investigate it. And I think Ms. Blasey Ford really adds to her credibility by saying, I want this investigated; I'm not just making a charge that I can't stand behind. And I think that very powerful interview you had earlier with her friend Kirsten Leimroth suggested a real seriousness here on her part. And I - so I think it's essential Republicans hear from her.

2. "[T]he president of the United States has consistently demonstrated that he doesn't have the ability to discipline himself or to keep his mouth shut. It was shocking, frankly, to most people that he had not weighed in yet. And so we knew it was always a matter of time....

"[I]mmediately Susan Collins, a lead Republican senator, obviously a woman and very seriously on the fence on this Kavanaugh vote, immediately suggested that the president's remarks were completely unacceptable -- as they are, by the way, completely unacceptable -- and that Professor Ford does need to have her day and her time to discuss this and that there is a very good reason why women don't come forward time and time and time again - because they are ashamed, because they're in denial, because they are afraid of the consequences. And all of these must be true for Professor Ford."

Puzzled? Now take the piece of the segment on the New York Times story suggesting Rod Rosenstein talked about wiretapping the president and starting 25th Amendment proceedings to yank him from office about a year ago:

3. "When you read Rosenstein's statement carefully, he denounces the whole report as inaccurate, but he doesn't back away from any of the particulars. For example, his statement on the 25th Amendment isn't, I never suggested anything like that. It was contemporaneous....it was pretty close to a nondenial sort of denial....this Times story seems to be on very strong ground. And it supports that op-ed piece from - anonymously written op-ed piece which also suggested that Trump officials were thinking about the 25th Amendment, which would allow the Cabinet to push the president out of power."

4. "Cabinet officials are not part of the deep state. The anonymous op-ed senior appointee in the White House is not part of the deep state. And what this story does is it is one more data point followed by Bob Woodward's book Fear and the accounts in it, followed by the anonymous op-ed, followed by - if you've watched all of the news as it's developed over these years, this is one more data point that demonstrates that actually, when you get up close in the White House, it's worse than it looks from the papers." 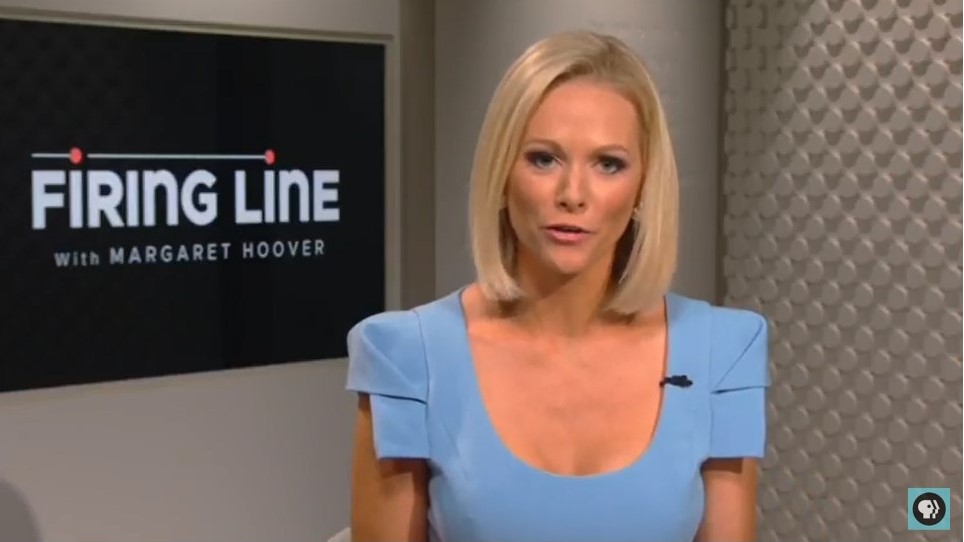 Now I could say I've tricked you and that all four of these came from Washington Post columnist E.J. Dionne, the liberal/Democrat half of the segment.

But no, #2 and #4 are from Margaret Hoover, pseudo-Republican and host of the PBS reboot of Firing Line. This is what NPR is offering as a "fair and balanced'" panel!

All Things Considered is a LUDICROUS name for this show.