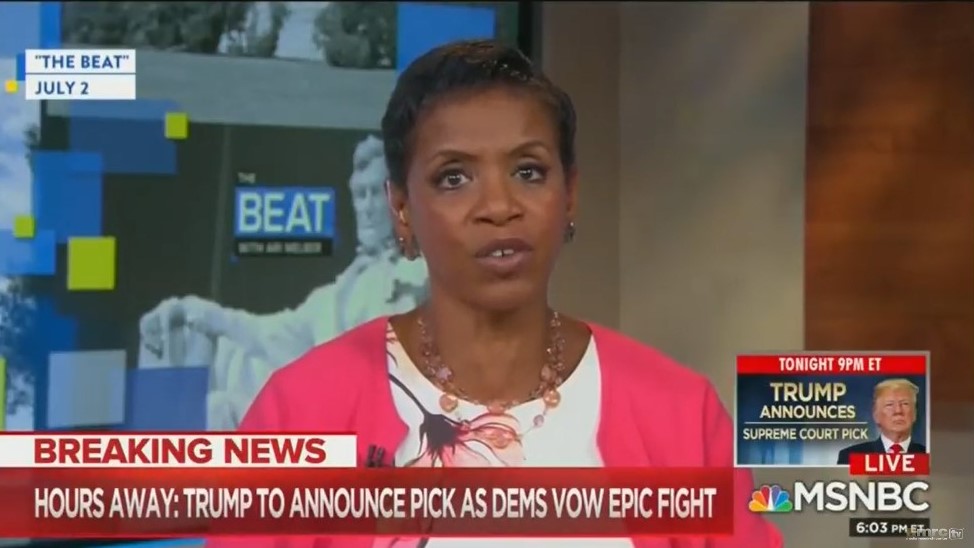 Since it's a slow media-bias day on Labor Day, it's a good time to suggest our in-house video team at MRCTV offers amazing and funny videos about the media. For example, they collected a pile of times that liberals on cable news used varying types of "monkey" expressions, and apparently none of them are racist, even when they refer to black people in politics. As long as you're on the Left, you get a pass.

The video starts with former Rep. Donna Edwards saying "Someone like Omarosa comes in, she throws a monkey wrench in all of the public discussion about this." CNN's Van Jones somehow worked the monkey analogies into white-nationalist accusations, saying "there's a little bit of a monkey on his back around this kind of neo-Nazi stuff."

And then there's Charlie Sykes stealing from Jonah Goldberg and calling Trump a "surrender monkey." Steve Schmidt said of the Trumpsters "They couldn't be more vile than if they were monkeys hurling their excrement at each other in a cage." Chris Matthews and Paul Begala both use monkey-and-the-organ-grinder analogies for humans. (Which might recall how the Washington Post cartooned Ted Cruz's little girls as monkeys.)

Even Tom Hanks makes his way into this video in a CNN interview with former Obama campaign manager Jim Axelrod.

The MRCTV team also made a video on how CNN and the other networks ran with a false story that Michael Cohen was going to suggest President Trump knew about his son's Trump Tower meeting with Russians in advance. They called it "Trumped Up Treats: Cooking with Cohen."