Washington Post “Fact Checker” Glenn Kessler has concentrated most of his firepower on Donald Trump. A June 1 blog post touted “President Trump has made 3,251 false or misleading claims in 497 days." So Kessler offered a tiny nod toward balance on Monday by picking apart two claims Bill Clinton made when he had a "meltdown" with NBC’s Craig Melvin. 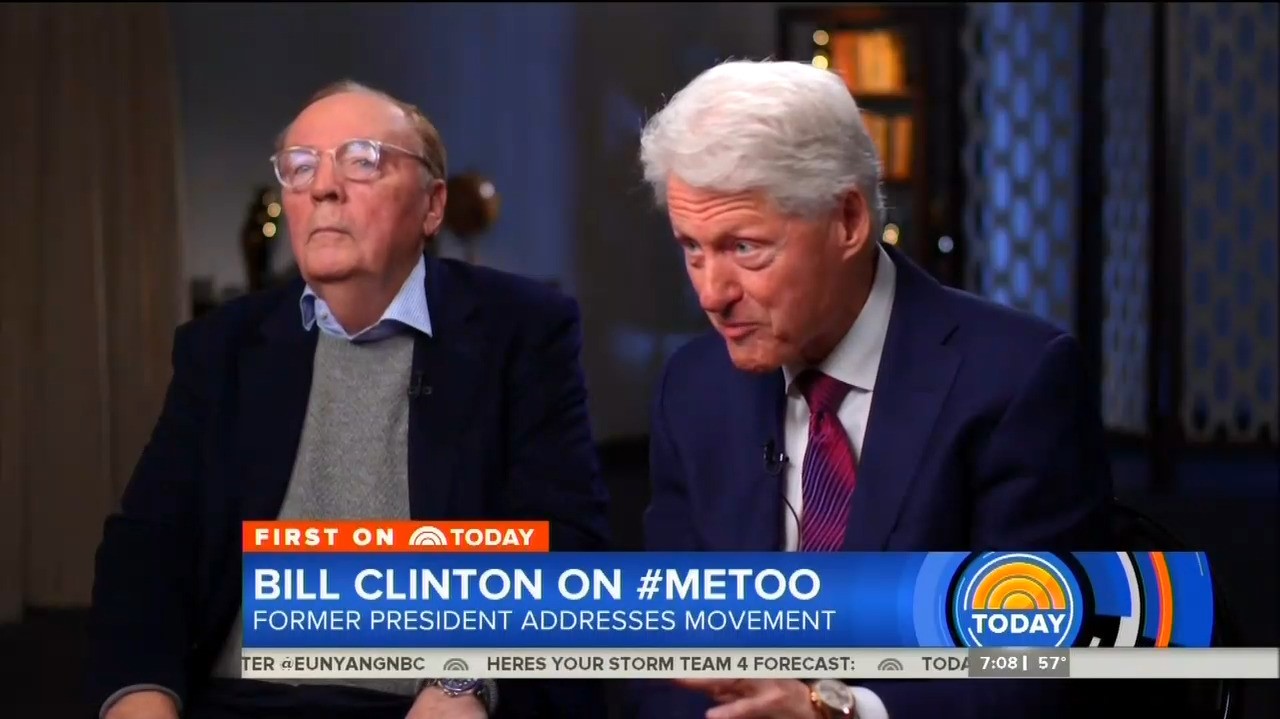 Senate financial disclosure forms filed by Hillary Clinton in May 2001, a few months after he left the presidency, indicate “several million” is closer to the truth.

Senate financial disclosures show broad ranges (i.e., $1 million to $5 million). But the highest possible assets added up to $1.8 million while the lowest possible debts were $2.3 million. That works out to about $500,000 in negative net worth.

The biggest problem with calculating the overall debt is that the form shows the Clintons owed $1 million to $5 million to two law firms, Skadden Arps and Williams & Connolly. (Lesser amounts were owed to three other law firms.) So legal debts to the two firms could have been as low as $2 million or as high as $10 million.

He noted the Clintons might count their mortgages for fancy houses in D.C. and Chappaqua, New York: “If Clinton was adding his mortgages to his overall debt, it still would not add up to $16 million — and it hardly seems kosher to count such fancy lodgings.” The former president was implying punishing legal debts, not optional housing purchases. Kessler then made the obvious point that the Clintons counted on a lucrative post-presidency:

In any case, Hillary Clinton had already signed an $8 million book deal by the time the couple left the White House, and Bill Clinton was set to hit the lecture circuit, earning more than $125,000 per speech. Clinton’s 2001 Senate disclosure shows they paid $1.3 million in legal fees, with the amount owed to Skadden Arps falling below $1 million.

Meanwhile, the Clintons’ 2001 tax return shows they earned $16 million in income that year. Maybe that’s the $16 million Clinton had in mind.

Kessler also threw a red flag at Clinton professing Arkansas had a sexual-harassment policy in place when he was governor:

Clinton is bragging today about a state policy that merely implemented new federal guidelines, probably as a result of the 1986 Supreme Court ruling in Meritor Savings Bank v. Vinson that sexual harassment, including a hostile work environment, was indeed sexual discrimination. It’s not as if he was a trendsetter.

Indeed, a state-by-state guide published in 1987 by the NOW Legal Defense and Education Fund listed Arkansas as among the dozen worst places to live for any woman concerned with equal rights under the law.

Kessler concluded: "In both cases, Clinton skirts close to Four Pinocchios [for "whoppers," and not just "factual errors."] He did have large legal debts, perhaps several million as he once said, but $16 million is clearly wrong. In any case, he and his wife were able to quickly dig themselves out of that hole. As for the sexual harassment policy, he was simply implementing federal guidelines — and it’s an odd thing to brag about, given the circumstances."

We have rated this Washington Post "fact check" as The Real Deal. For similar analyses, please visit our Fact-Checking the Fact-Checkers site.