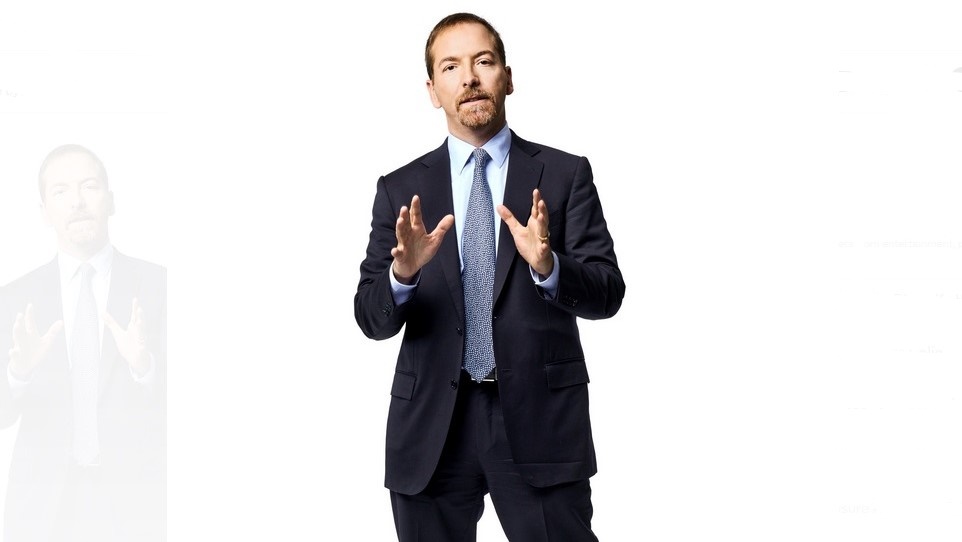 Cox never questioned that stance with some real hardballs like:

“So if neutrality is important, why does your wife run a direct-mail business that took a million dollars from the Bernie Sanders campaign?”

Or: “If neutrality is vital, why did you and your wife host a dinner to “honor” Clinton campaign communications director Jennifer Palmieri and her husband in 2015?”

That’s why it’s odd that Todd would insist on a “wall” between politicians and reporters. Does Todd honestly think his wife's lucrative business with Democrat campaigns are irrelevant to his "wall" of separation?

That said, Todd's ideal is a good ideal. Neutrality, or some separation between reporters and politicians, is worth pursuing. But with Donald Trump and Hillary Clinton, there's extreme aggression on one hand and fawning and flattery and off-the-record dinner parties on the other. (Or, with Trump, there's happy schmoozing with Joe and Mika, until he wins the primary?)

To be fair, Cox didn't touch on 2015. She asked "You’ve been moderating Meet the Press for just over three years. Do you think your job is the same today as it was, say, 10 months ago?"

CHUCK TODD: My biggest change is that I feel the need to reinforce the wall between the news media and the politicians. The wall has always been there, but sometimes there have been too many holes in it. One legitimate criticism of the political press over the last two decades has been the appearance of coziness between people in the media and the political elite. It’s a lot easier for me, say, as a sports fan to accept a personal fandom, whereas in politics, I’m not going to tell anybody whom I vote for, not even my kids, who ask me all the time, because their friends ask them.

ANA MARIE COX: Okay, but you did vote for someone. You have opinions. Is that the same as being biased?

TODD: No. I don’t advocate — that’s the big difference. Now, that said, we’re all human beings. We’re born with original bias. By our very nature, we’re subjective. It’s not as if you can eradicate bias out of anything, but it’s about fairness.

No one in this "legacy media" exchange is going to look at Todd's interviews to confirm the claim that he's free of advocacy. Cox utterly accepts Todd as a stickler for neutrality. This is as “tough” as it gets:

COX: Considering your strong feelings on journalists’ being neutral, do you think it would be a positive thing if robots interviewed politicians?

TODD: I’ve thought about this. It’s like, “Is Max Headroom coming to a television set near us soon?” At the end of the day, being an actual human being matters. I use my life experience all the time in formulating questions, in deciding which topics that I think matter to people and which don’t.

COX: Is there any interview that you wish you could do over?

TODD: Usually most of them. The toughest interviews are with somebody funny. Interviewing Al Franken is hard, because if you’re not careful, you can catch yourself wanting to try to make him funny.

Or the questioning could have turned on whether neutrality can be too extreme, as in Todd putting on an Antifa strategist twice to argue whether violence and/or vandalism against "fascists" is an acceptable political tactic. But Ana Marie Cox appeared about as independent as the Comcast company newsletter.