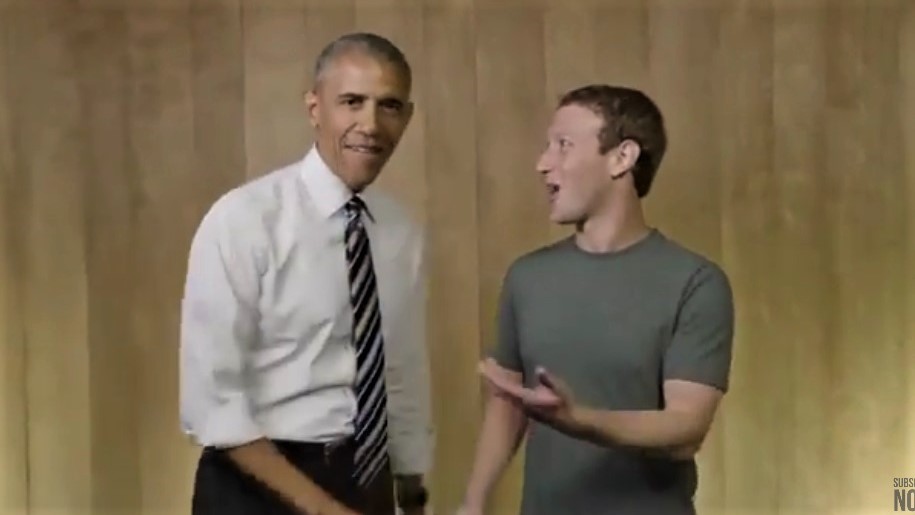 “The problem, according to a Facebook executive, is that when Obama reached out to the social media giant in 2016 to discuss political disinformation spreading on the site, he didn’t actually call out Russia,” Flood wrote.

The story by three reporters – Adam Entous, Elizabeth Dwoskin, and Craig Timberg – insisted Obama pulled Facebook chief executive Jeff Zuckerberg aside at a meeting of world leaders in Lima, Peru on November 19 to deliver “what he hoped would be a wake-up call. For months leading up to the vote, Obama and his top aides quietly agonized on how to respond to Russia’s brazen intervention on behalf of the Donald Trump campaign without making matters worse.”

As first reported by Axios, the Post added significant information to the digital version of the story with the disclaimer, “This story has been updated with an additional response from Facebook.” The response from Facebook that didn’t make the paper’s print edition is vital and changed the story enough that the word “Russia” was removed from the updated headline....

After reporting that Obama “made a personal appeal to Zuckerberg to take the threat of fake news and political disinformation seriously," the paper has added that Obama “did not single out Russia specifically."

The paper also added a statement from Facebook’s vice president of communications, Elliot Schrage, which it received after the front-page story was published. Schrage told the Post that Obama’s talk with Zuckerberg was about “misinformation and false news” and “did not include any references to possible foreign interference or suggestions about confronting threats to Facebook.”

This same trio of Entous, Dwoskin and Timberg reported another breathless story on Facebook and Russian meddling on Wednesday, but buried deep in it was the possibility that this effort wasn't exactly massive enough for front-page status:

Investigators at Facebook discovered the Russian ads in recent weeks, the company has said, after months of trying in vain to trace disinformation efforts to Russia. The company said it has identified at least $100,000 in ads purchased through 470 phony Facebook pages and accounts. Facebook said this spending represented a tiny fraction of the political advertising on the platform during the 2016 campaign.