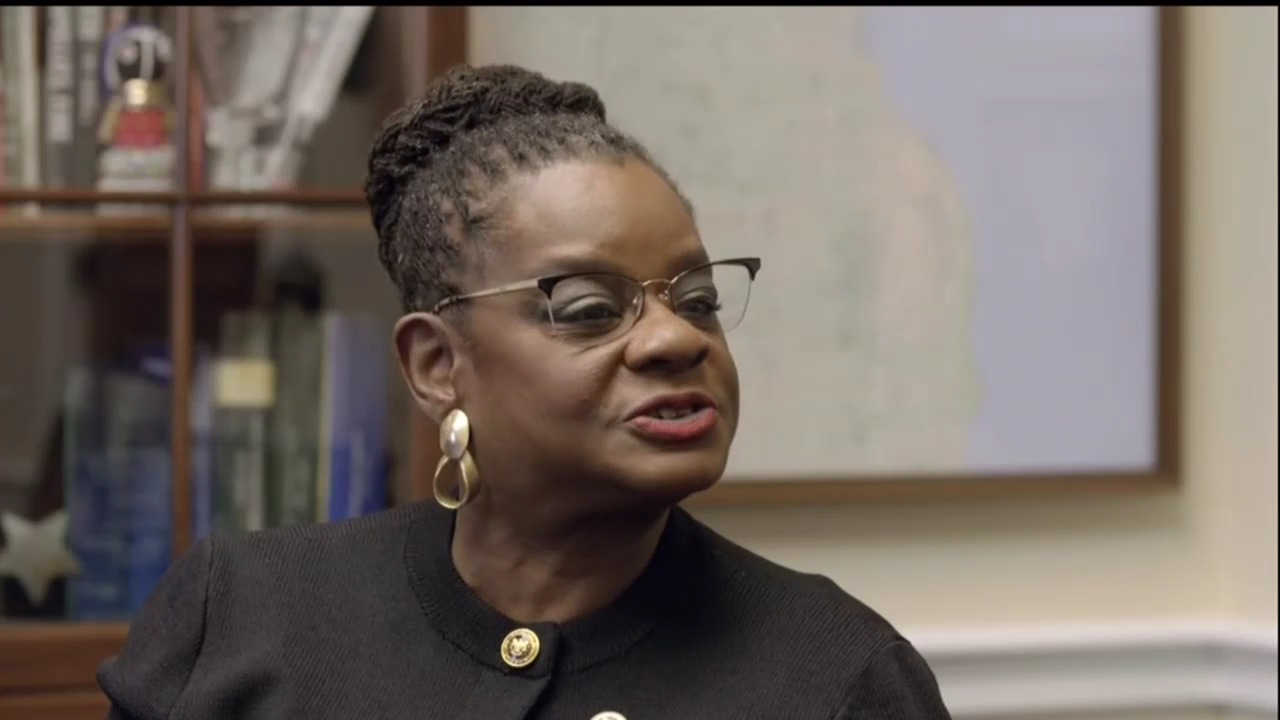 A police shooting in Milwaukee has offered another blatant example of why PolitiFact’s “Truth-O-Meter” seems stuck in “True” when it comes to Democrats. The liberal “mainstream media” “fact-checker” defended liberal Rep. Gwen Moore (D-Wis.) when she asserted Dontre Hamilton was “shot 14 times by police for resting on a park bench in Milwaukee.”

That would imply to the casual listener than Hamilton was simply resting on a park bench in the spring of 2014 when a cop walked up and opened fire. Instead, Hamilton reacted to getting patted down by a cop by taking the officer’s baton and beating the cop with it before getting shot 14 times.

The policeman was fired, and the Hamilton family settled with Milwaukee officials in May for $2.3 million in compensation. PolitiFact Wisconsin’s Tom Kerstscher explained their bizarre ruling:

The incident can be viewed in at least two different ways.

Literally speaking, Hamilton was not killed simply for resting on a bench. He was shot after striking an officer with the officer’s baton.

But in making a rhetorical point, Moore is correct that Hamilton had done nothing but fall asleep in a park to attract the attention of police.

And the fatal shooting occurred after two other officers had twice observed Hamilton and determined he was doing nothing wrong.

The first sign that you shouldn’t do a “fact check” on something is the sentence “the incident can be viewed in at least two different ways.” The second sign you should skip it is when you say “literally speaking, Hamilton was not simply for resting on a park bench,” and then turn around and reward Moore as somehow “Mostly True.”

Moore said something that is not true, “literally speaking,” but they concluded: “For a statement that is accurate but needs additional information, our rating is Mostly True.”

In fact, this is the second time Kertscher of PolitiFact bent these “facts” into a pretty pretzel for a Democrat. As he explained,

Hillary Clinton injected the Hamilton incident into the 2016 presidential campaign. At a Democratic debate with Bernie Sanders in Milwaukee, she said Hamilton was "unarmed" when he was killed. Our rating was Mostly True.

This is blatantly false, and less defensible than Moore’s flimsy rhetorical construction. One can see why liberal Democrats would want to slam excessive police force using this incident, but so-called “fact checkers” shouldn’t let them mislead and twist the facts, willy-nilly. Save the "Truth-O-Meter" thumbs-up for something that's actually true! Their website ought to be called DemocraticFactualImpunity.com.