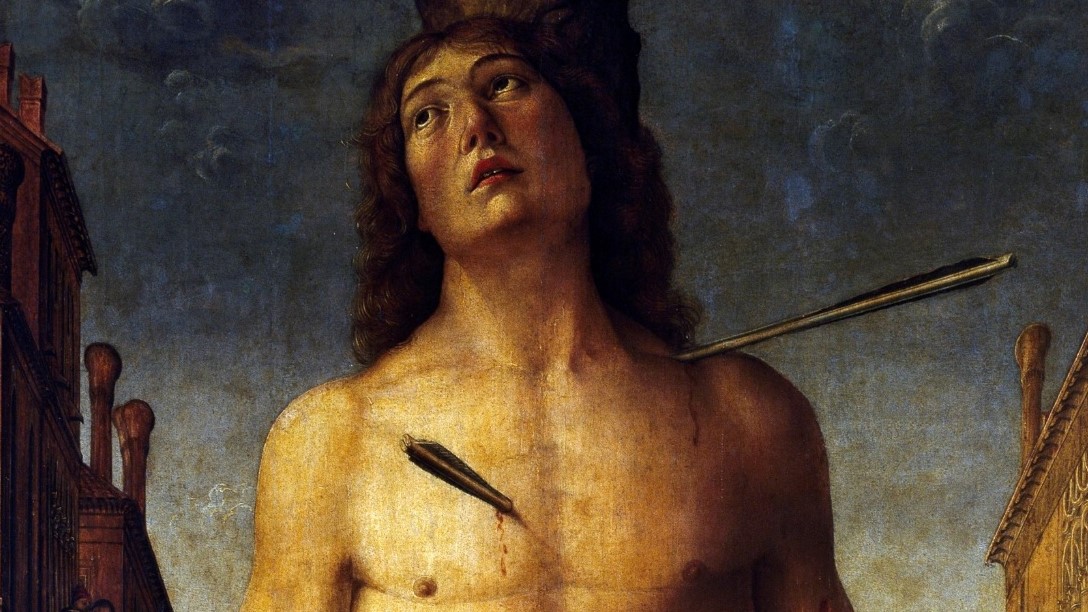 The Washington Post published a surprising op-ed on Friday. The online headline was "The media's martyr complex is embarrassing." (The last two words somehow didn't fit in the newspaper headline.) It's the latest article the Post has published from Gary Abernathy, publisher and editor of the Hillsboro (Ohio) Times-Gazette. Hillsboro is a small town of about 6,600 people in southern Ohio, a couple of counties east of  Cincinnati.

In a previous Post op-ed two weeks ago, Abernathy powerfully argued that opioid drug pushers in his state have produced such a death toll that they are comparable to terrorists.

Abernathy began his latest article by describing how his local congressman came to complain about his coverage, accompanied by an intimidating posse of several local advertisers. He said they listened, the publisher held firm, and "we didn't use our news pages to portray ourselves as martyrs for the First Amendment. Publicly, we ignored the incident."

But he said when President Trump accuses national outlets of putting out "fake news," national journalists "react with public outrage, their popping veins nearly bursting through their thin skins."

It's hard to believe the Post would let Abernethy attack the national media for their hostility to Trump.

Trump doesn’t deserve favorable coverage. All he deserves is fair and honest coverage. But even liberals can’t argue with a straight face that he’s wrong about mainstream media bias.

Coverage of the president’s overseas trip and participation in the Group of 20 summit offered numerous examples, with major media outlets focused more on minutiae — Ivanka sat in the president’s chair! — than on substance, giving comparatively short shrift to his powerful remarks in Poland and the important Syrian cease-fire agreement brokered between Trump and Russian President Vladi­mir Putin.

And later, the wall-to-wall coverage regarding Donald Trump Jr.’s meeting with a private Russian attorney was the definition of overkill, considering no one has brought forward any evidence to contradict the accounts of the participants that no substantive information was exchanged and there was no follow-up by anyone. But it was another opportunity to repeat “Russia, Russia, Russia,” the media’s magic words for conjuring, Beetlejuice-fashion, the genie they hope will vanquish their bogeyman.

Abernathy definitely identified one point where the national media's arrogance trips them up: they attack their critics as opponents of journalism, opponents of freedom of the press, and opponents of the First Amendment. He said media criticism is not out of bounds. I would add it fits into the First Amendment as well. Critics get to speak, and they even get to accuse the media of creating fake news sometimes:

News outlets, whether in big cities or small towns, are not synonymous with the First Amendment. We are organizations that depend on the First Amendment to do our jobs, but that hardly makes criticism of us — even aggressive attacks from the president of the United States — out of bounds.

On this point, Big Media could learn a lesson from Small Media. When I have responded to accusations of bias over the years, my answer was not to whine about the criticism, but to point to examples of coverage that I believed proved them wrong. I don’t see too many media organizations doing that in response to the president’s complaints.

If the day comes when members of the mainstream media can prove Trump wrong through the evidence of their work, the president’s attacks will lose their steam. That day is not here.