Fox News analyst Juan Williams offered a grand political post-mortem in The Hill newspaper this week: “Let’s agree on one fact: Donald Trump upended the political world with his win. But that incredible upset left an incredible hangover. The facts of political life are now subject to partisan interpretation.”

So before 2016, the media had never offered facts with a “partisan interpretation”? Yet the headline of this article is "The dangerous erosion of facts." Williams claims this sentence doesn’t include newscasts: 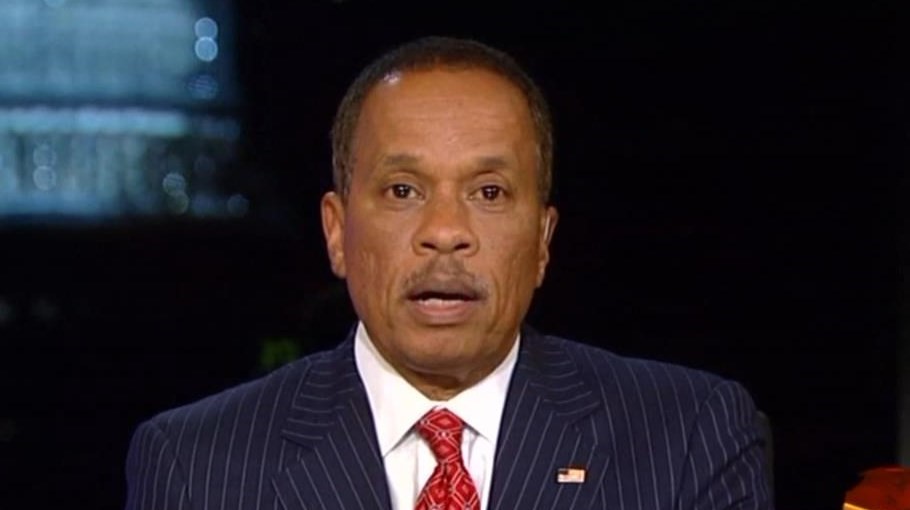 Despite an unprecedented wealth of news gushing from hundreds of cable networks, radio stations, newspapers, Facebook feeds and websites, Americans increasingly live in separate realities when it comes to the facts of our common political lives.

I am not talking about the easy outrage over the outright lies told by gutter-dwelling fake news websites. This is not about a liberal or conservative tilt to news presentations.  The core threat to democracy is not that news sites are lying or telling people what to think. The danger is that they are presenting a narrow slate of what to think about.

That means that Trump supporters hear more about charges of voter fraud than Clinton’s victory in the popular vote — and that leads them to think such fraud must be real, giving them an excuse to ignore the factual vote count.

Similarly, they hear less about President Obama’s success in pulling the U.S. out of a deep recession than they hear speculation about the number of people who stopped searching for jobs.

There is no way to overstate that this is a challenge to democracy — a system that is, after all, based on the consent of voters who are fully informed.

Williams didn’t wonder whether Democratic voters were fully informed, or whether they bought Hillary Clinton claiming “we did not lose a single American” at war in Libya, like Benghazi was in Egypt? Liberals usually believe that the public qualifies as "fully informed" when Democrats win. They believe the health of "democracy" matches quite nealy with the health of the Democratic Party. When they lose,  it's not their fault. It's not about their agenda. It must be caused  by flagrant fouls, misinformation, and foreign hacking.

Instead of admitting there is Democratic fake news and bad spin, Williams cast Barack Obama – also one to claim, like Hillary, that Benghazi was caused by a YouTube video – as the staunch foe of partisan misinformation.

The distressing impact of a world free of facts is clearly on Obama’s mind in his final weeks in office. He recently tied the trouble American voters have agreeing on facts to the impact of Russian efforts to influence the presidential race.

“Our political dialogue is such that everybody’s under suspicion, everybody’s corrupt, everybody’s doing things for partisan reasons,” Obama told reporters last week. He said “talk radio” style news is breaking apart the sense of common destiny among Americans and opening the door to external interference.

“If we want to really reduce foreign influence on our elections, then we better think about how to make sure that our political process, our political dialogue, is stronger than it’s been,” Obama concluded.

Americans, both conservative and liberal, seem to agree with the president that something is haywire when the news media fail to give everyone a common set of facts as the basis for vigorous, partisan debate.

Even before the election, a Gallup September poll found the share of Americans with a “great deal” or “fair amount” of faith in the mass media has hit rock bottom, at just 32 percent — a drop of 15 points since 2007.

The crisis is prompting change.

Facebook, now the nation’s top news source, recently announced steps to label and combat what it considers to be “fake news.”

But Facebook is turning to “mainstream” sources like the AP and PolitiFact – sources of that troublesome "partisan interpretation” – to decide what is true or false. There is no real reform of the media elite. The liberal dream of a “common set of facts” for debate is the nostalgia for a liberal-dominated media where the “common set” was always stacked in their favor. Outside the “common set” are the Benghazi lies, the Obamacare lies, and the notion that there were any Obama scandals.

Partisan intepretation in the press is as old as America, and the liberal media are planning no changes that will improve its trustworthiness.