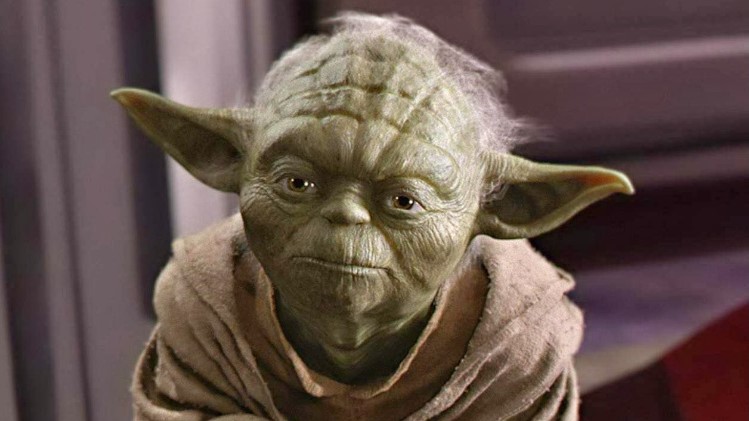 In his "Morning Jolt" e-mail newsletter on Wednesday, National Review’s Jim Geraghty tore into an article comparing Harry Reid to Yoda. Jason Zengerle, a writer for Politico's magazine, wrote a gushy profile of Reid for New York magazine that included this passage:

Reid is as stern and blunt as ever, and the combined effect of his mental and physical condition has given him a Yoda-ish quality. As he busied himself trying to prepare his Democratic colleagues to battle Trump without him, it was easy to imagine Reid as an aging Jedi master training his young apprentices.

To which Geraghty replied:

Dear friends in the media: You can’t complain about “fake news” and lament the poor ethics, overheated rhetoric, petty partisanship and sheer nastiness of our elected leaders, and then turn around and compare Harry Reid to Yoda. When you do that, you whittle away at the disincentive to do things like tell blatant lies and make baseless accusations about your political enemies.

Yes, it’s awful when Donald Trump does this sort of thing about his rivals. But where do you think Trump would get the idea that he could lie blatantly and suffer no consequential rebuke?  Whatever criticism Reid endured, it wasn’t enough to make him think of his public lie as mistake. Reid’s been pretty open about his ruthlessly cynical view about how he likes to get things done in Washington:

Is there a line he wouldn’t cross when it comes to political warfare? “I don’t know what that line would be,” [Reid] said.

Geraghty added “Harry Reid is everything the political press claims to abhor in politics, but he never quite gets the full-throated denunciation we’ve seen thrown at… oh, say Todd Akin.”

He was appalled at Reid’s continuing pride in his shamelessly unsubstantiated allegation in 2012 that Mitt Romney paid no federal taxes: 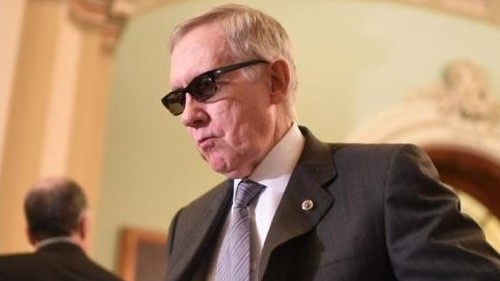 “As my staff will tell you,” Reid said to me when we spoke the next day, “I’ve done a number of things because no one else will do it. I’ve done stuff no one else will do.” I expected him to give an -example of a successful parliamentary maneuver or perhaps a brave political endorsement, but instead he mentioned one of the most disreputable episodes of his long career, when, during the 2012 presidential campaign, he falsely accused Mitt Romney of not having paid his taxes. (Even though the facts were wrong, the accusation spurred Romney to release his tax returns, which showed he had only paid 14.1 percent.)

“I tried to get everybody to do that. I didn’t want to do that,” Reid said. “I didn’t have anything against him personally. He’s a fellow Mormon, nice guy. I went to everybody. But no one would do it. So I did it.”

The New York headline was “Who Will Do What Harry Reid Did Now That Harry Reid Is Gone? Nevada’s departing senator would have fought Trump with a ruthlessness perhaps no other Democratic leader has.” According to Zengerle and his sources, somehow Chuck Schumer is going to be a real wimp.