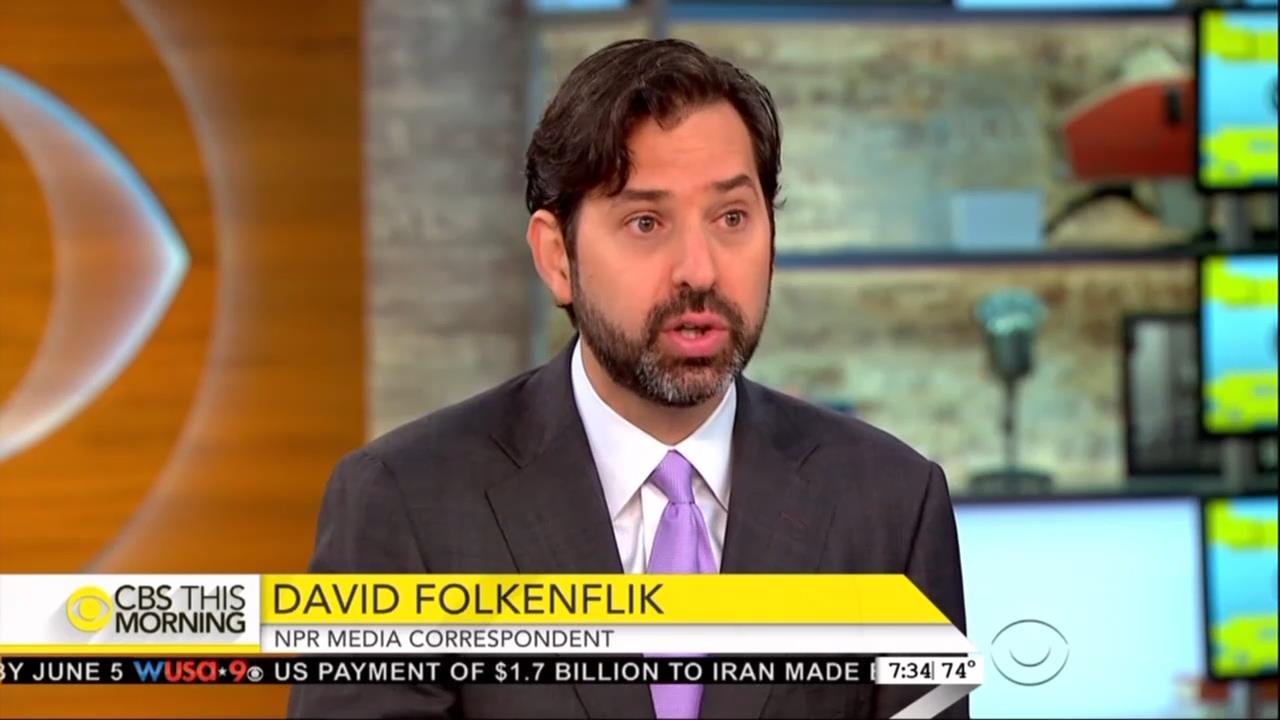 NPR’s media correspondent David Folkenflik loves to report negative stories about Fox News, over and over again. Since July 6, he’s filed 16 negative reports on Fox News and the sexual-harassment lawsuits, leading to the departure of longtime boss Roger Ailes.

But try to find him mentioning anything about the media sucking up to the Clinton campaign in the Wikileaks emails. He skipped that, just like he skipped Gawker’s trove of suckup emails going to Hillary press aide Phillippe Reines back in February. One might rightly conclude bashing Fox News is a favorite pastime.

The least surprising story on Wednesday night’s All Things Considered was Folkenflik enjoying the Tuesday night Fox News fight between Megyn Kelly and Newt Gingrich. Like the other leftists, Folkenflik took the side of Kelly, scorning Gingrich as a finger-wagging old man who specialized in cheating on his wives losing voters for Trump.

Folkenflik set the stage like this: “Gingrich was assailing his network on its own primetime show, calling Fox a part of the establishment that opposes Trump. Kelly said Trump had been damaged by a series of revelations and accusations involving his treatment of women. Gingrich argued the media's coverage was biased.”

Kelly told Gingrich “If Trump is a sexual predator,” and when Gingrich denied that, she professed not to have an opinion: “OK, that's your opinion. I'm not taking a position on it.” Then Folkenflik took out his darts for the former Speaker of the House:

FOLKENFLIK: The term sexual predator is severe, and Trump's many fans pounced today to echo Gingrich's cry on social media. But consider what Trump is accused of, starting with that Access Hollywood tape from 2005.

KELLY: And what we saw on that tape was Trump himself saying that he likes to grab women by the genitals and kiss them against their will. That's what we saw. Then we saw 10 women come forward after he denied actually doing it at a debate to say that was untrue. He did it to me. He did it...

FOLKENFLIK: Kelly practiced law before becoming a reporter. Now consider what millions actually witnessed on her show last night - an agitated man in his 70s wagging his finger and lecturing an even-keeled but steely woman in her 40s about harassment. 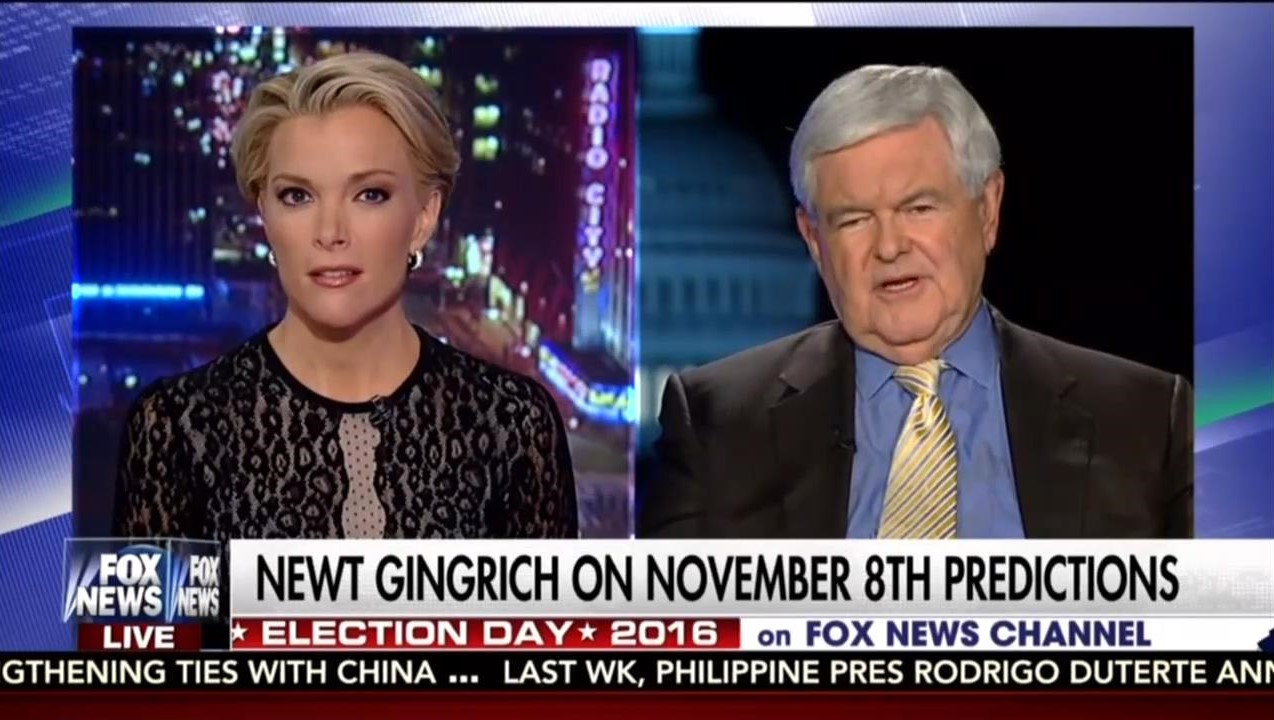 GINGRICH: You are fascinated with sex, and you don't care about public policy.

GINGRICH: That's what I get out of watching you tonight.

FOLKENFLIK: In July, Megyn Kelly accused then-Fox News chairman Roger Ailes of having sexually harassed her earlier in her career. Ailes had for nearly a year offered Trump a sympathetic ear and political counsel, despite the fact Trump was publicly attacking Kelly. Ailes was forced out immediately after Kelly's accusations, and Ailes became an adviser to Trump. Trump - well, he loved what he saw last night on Fox.