WashPost Editor: In History, Obama 'Has Neared His Goal' of Being a Liberal Reagan

In a sure sign Obama is a lame duck, Sunday’s Washington Post carried a gushy front-page article by associate editor David Maraniss. The subhead was  “Obama set out to be a leader of consequence; From the Affordable Care Act to the opening of relations with Cuba, Obama will leave behind a legacy of liberal achievement.”

In a 2,863-word article that's overblown in length and historical scope, Maraniss said Obama ambitiously sought to be an ideological counter-balance to Ronald Reagan in the greatest-president category, and “It is now becoming increasingly possible to argue he has neared his goal.” 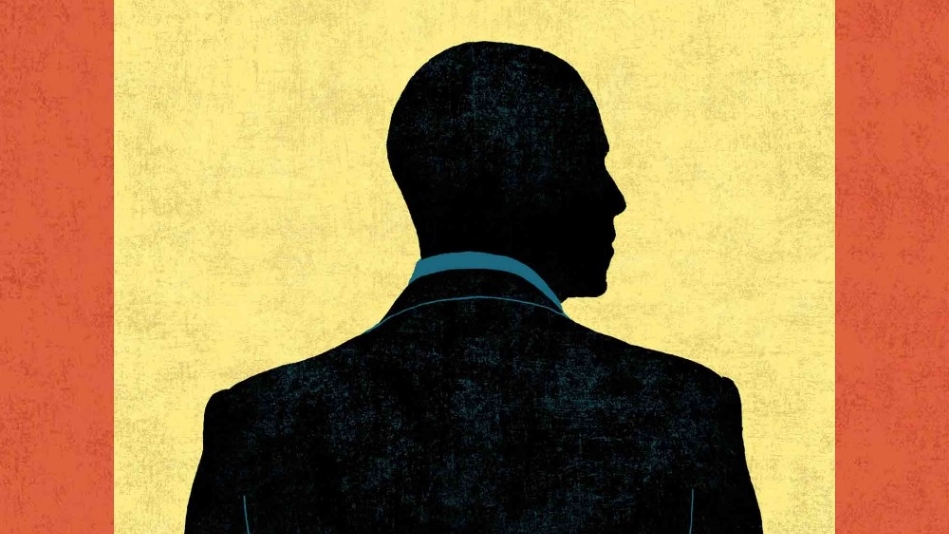 It was not a careless slip when he said during the 2008 campaign that he wanted to emulate Ronald Reagan and change "the trajectory of America" in ways that recent presidents, including Clinton, had been unable to do. Obama did not just want to be president. His mission was to leave a legacy as a president of consequence, the liberal counter to Reagan. To gauge himself against the highest-ranked presidents, and to learn from their legacies, Obama held private White House sessions with an elite group of American historians.

It is now becoming increasingly possible to argue that he has neared his goal. His decisions were ineffective in stemming the human wave of disaster in Syria, and he has thus far failed to close the detention camp at Guantanamo Bay, Cuba, and to make anything more than marginal changes on two domestic issues of importance to him, immigration and gun control. But from the Affordable Care Act to the legalization of same-sex marriage and the nuclear deal with Iran, from the stimulus package that started the slow recovery from the 2008 recession to the Detroit auto industry bailout, from global warming and renewable energy initiatives to the veto of the Keystone pipeline, from the withdrawal of combat troops from Iraq and Afghanistan and the killing of Osama bin Laden to the opening of relations with Cuba, the liberal achievements have added up, however one judges the policies.

As usual, Maraniss salted this long essay with observations sure to trip the gag reflex of Obama critics:

– “As a young man, Obama at times felt apart from his high school and college friends of various races and perspectives as he watched them settle into defined niches in culture, outlook and occupation. He told one friend that he felt ‘large dollops of envy for them’ but believed that because of his own life's story, his mixed-race heritage, his experiences in multicultural Hawaii and exotic Indonesia, his childhood without ‘a structure or tradition to support me,’ he had no choice but to seek the largest possible embrace of the world.”

– “As a constitutional law professor at the University of Chicago, he developed an affinity for rational thought. All of this created a president who was comfortable coolly working in his own way at his own speed, waiting for events to turn his way.”

– “He woke up each day and wrote in his journal, analyzing the world and his place in it. He emerged from that process with a sense of self that helped him rise in politics all the way to the White House, then led him into difficulties in the White House, or at least criticism for the way he operated. His sensibility was that if he could resolve the contradictions of his own life, why couldn't the rest of the country resolve the larger contradictions of American life? Why couldn't Congress?”

Maraniss concluded by taking a president adored by secular progressives and wrapping him around singing a classic Christian hymn after the horrific Charleston shooting: “t is unlikely that any other president could have done what Barack Obama did that day, when all the separate parts of his life story came together with a national longing for reconciliation as he started to sing, ‘Amazing grace, how sweet the sound, that saved a wretch like me....’”

Inside, the story spread out over two entire pages under "OBAMA'S LEGACY" with six large color photographs, two of them taking the entire top-half of the page. On the top of the right page was one of those carefully cropped Obamas-at-the-Selma-anniversary photos that omits the presence of George W. and Laura Bush. There are also photos of the Obamas walking the dog, Obama signing Obamacare, the rainbow-lighted White House after the gay-marriage decision, and Obama speaking in church at Charleston.

PS: What I found most maddening was the usual laments about the anti-Obama biographical myth-pushing, with little or no acknowledgment of Obama’s myth-pushing.

Obama's White House years also saw an effort to delegitimize him personally by shrouding his story in fallacious myth -- questioning whether he was a foreigner in our midst, secretly born in Kenya, despite records to the contrary, and insinuating that he was a closet Muslim, again defying established fact. 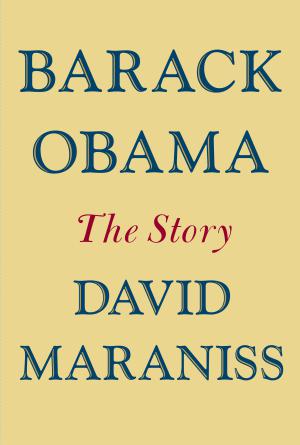 But it’s okay to simply relay silly Obama talk, since it’s about being biracial: “When Obama was a toddler in Honolulu, his white grandfather boasted that his grandson was a Hawaiian prince, but that was more to explain his skin color than to promote family aspirations."

In his book Barack Obama:The Story, Maraniss created new "established fact" that Obama churned out a lot of fiction in his memoir Dreams From My Father. But Maraniss downplays that as "romanticizing" his life story into a larger truth:

His political rise, starting in 2004, when his keynote convention speech propelled him into the national consciousness, was based on his singular ability to tie his personal story as the son of a father from Kenya and mother from small-town Kansas to some transcendent common national purpose. Unity out of diversity, the ideal of the American mosaic that was constantly being tested, generation after generation, part reality, part myth. Even though Obama romanticized his parents' relationship, which was brief and dysfunctional, his story of commonality was more than a campaign construct; it was deeply rooted in his sense of self.

He didn't "romanticize" -- he lied. In his book, Maraniss wrote Obama’s account of being separated from his father when he was two was “received myth, not the truth.” He explained Obama’s father was “married in name only. Within a month of the day Barry came home from the hospital, he and his mother were long gone from Honolulu,” as Ann Dunham returned to the University of Washington.

In Obama’s mythical version, “the family breach did not occur until 1963, when his father left the island. That version of events is inaccurate in two ways. The date: his father had gone from Hawaii in June 1962, less than a year after Barry was born, not 1963. And the order: it was his mother who left Hawaii first.”