National Public Radio and the Public Broadcasting Service have attempted on Fridays to run a “Week in Politics” segment and PBS even has a long-standing show called Washington Week. But on Friday, all these programs discussed a “week” utterly without any analysis of the 2015 elections.

Try to imagine how the media would have covered it if the transgender “equal rights” initiative won in Houston, pot was legalized in Ohio, Kentucky elected another Democrat governor, and the state senate went Democrat in Virginia. Wouldn’t that be brought to bear on how it might affect the presidential race in 2016 and the march of liberal inevitability? But conservatives won, so who has any time on a taxpayer-funded outlet?

The PBS NewsHour week-in-review chat with Mark Shields and David Brooks wrapped up with Judy Woodruff sheepishly noting “We didn’t get around to those elections this week. We will talk about it next Friday.” The liberal Shields cracked, "Promise?" That’s a risky bet. In twelve and a half minutes, they only found time to discuss Obama denying a Keystone pipeline, the unemployment picture, and troubles for Republican presidential candidates: Ben Carson “fibs” in his biography, Marco Rubio’s credit cards, and a new book about George H.W. Bush casting a shadow on Jeb Bush. 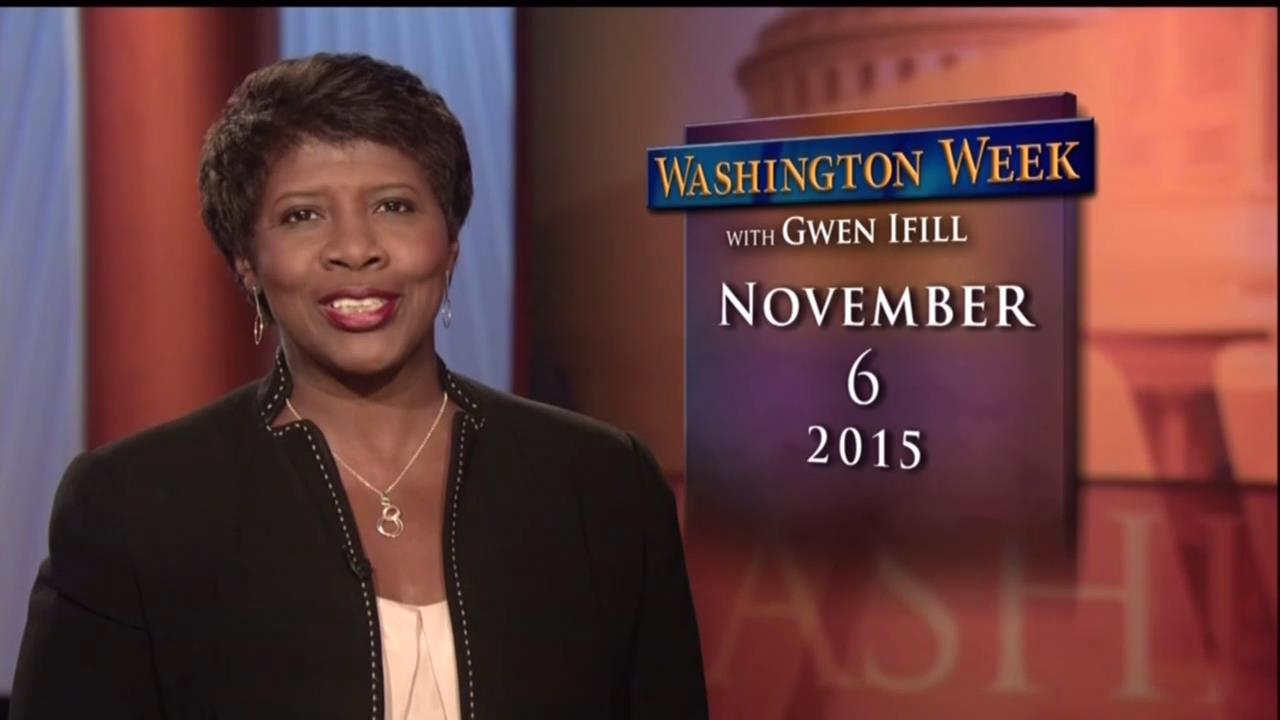 It’s even sillier on a half-hour show, when Gwen Ifill wrapped up by saying “That’s all we can fit in for now. There’s more on the Washington Week Webcast Extra. We’ll stay around the table and talk about this week’s elections and ballot initiatives in Kentucky, Ohio, and Texas.”

To add insult to injury, anyone tuning in to this little webcast with a much smaller audience found Ifill mentioned “In a small way, a conservative wave this week” – at 7:50 of a ten-minute add-on. Then came two minutes of Washington Post chief political correspondent Dan Balz suggesting the conservative wins didn’t mean a whole lot of anything.

NPR’s All Things Considered never even mentioned the elections at all in their "Week In Politics." They discussed Keystone, the great unemployment picture, and then spent almost three minutes on obsessing over how the Bush family is hurting Jeb’s campaign – and that wasn’t even the only segment on the show devoted to Jon Meacham’s book on George Bush the Elder. Anchor Robert Siegel interviewed Meacham for eight minutes.

They had three other segments on the Keystone pipeline, and one on Ben Carson’s West Point controversy. But no revisiting conservative victories. That’s not a “week in politics” they wanted to dwell on.