They love MSNBC at the hard-left magazine The Nation. Their writers – Ari Melber and Melissa Harris-Perry – have become MSNBC “talent.” Still, in an article on "MSNBC And Its Discontents,"  former Village Voice advertising critic Leslie Savan admitted there that “The daily, hour-long format, often featuring hosts from other MSNBC shows and a familiar rotation of guest pundits can be mind-numbing,” as with other cable-news stations. She wasn't a fan of the Ronan Farrow debut, which she found dull.

But Savan has a confession: she watches MSNBC too much, and she’s amazed a network “can be so unabashedly left-liberal and survive in the corporate media”: 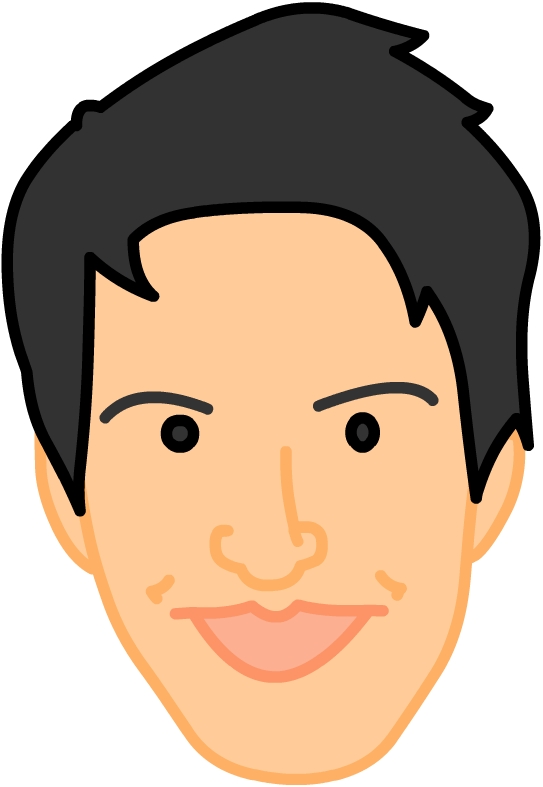 I admit, most of my frustration with MSNBC is my own fault: I watch it too damn much! It pulls me in. I still marvel that a TV network can be so unabashedly left-liberal and survive in the corporate media—much as I marveled during the several years of Air America radio (where Maddow began). MSNBC is light years ahead of its rivals in its racial diversity; most of its hosts are super-smart (unfortunately, producers keep trying to leaven the wonk with whimsy, like the ironic music accompanying Chris Hayes’s pre-taped pieces or Maddow’s too-cute re-enactments); and the network delves regularly into under-covered subjects, like the environment (which, by the way, Hayes and Maddow excel at).

Of course, you don’t hear a peep from MSNBC about its corporate parent Comcast and its controversial proposed purchase of Time Warner Cable. And it doesn’t often venture off the Democratic Party ranch. But until Keith Olbermann—who not surprisingly endorses Baldwin’s rant—fitted MSNBC with a left foot, Fox seemed to have snuffed out any hope that “the liberal media” might actually live up to its name.

Saying things on national TV once relegated to The Village Voice or The Nation understandably lends MSNBCers a confidence, almost a sense of triumphalism, which sometimes trips them up into merely nyah-nyah-nyahing the right. Fox does this with far more gusto at the left, but it doesn’t serve MSNBC well. A friend of mine says she can’t watch MSNBC anymore, because “they’re smug. Anyone who doesn’t agree with them, they treat like they’re stupid.”

Savan discussed how MSNBC had come under attack from Alec Baldwin and from Bill Maher, but she made sure to remind Nation readers that Maher “softened that too-easy trope that MSNBC is the Fox News of the left, saying, ‘I hate false equivalency. MSNBC, one of the great things about it is that they are scrupulous fact-checkers whereas Fox News are scrupulous fact-maker-uppers.’

The Left tends to despise corporations, assuming that they're stuffed with Tea Party activists passing around capitalist manifestos. But inside media companies today are many executives that grew up in liberal homes, went to Ivy League schools, and may have never voted for a Republican in their lives. It shows every time you turn on the TV.