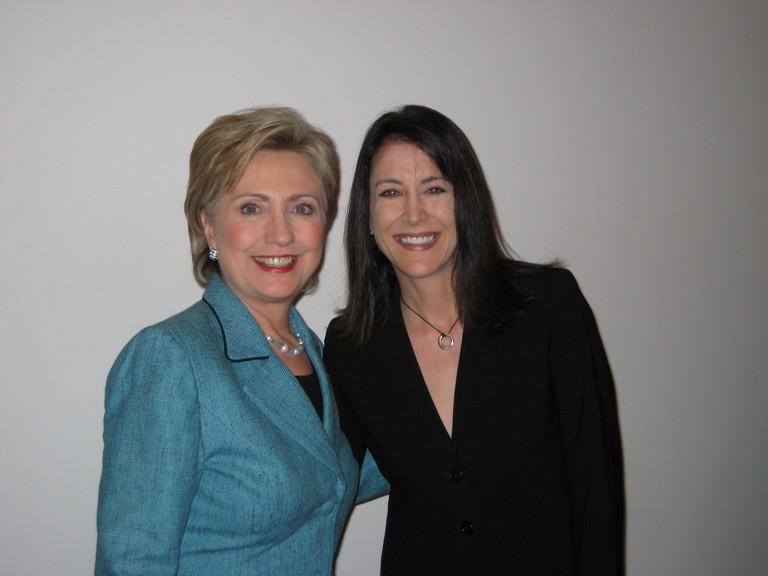 In the first week after September 11, Bush made an off-hand remark that "this crusade, this war against terrorism, is going to take a while." When Europe "cringed" in revulsion, Bush tried to avoid the word going forward. It was much more common for Bush to call Islam a "religion of peace."

Also high on the list, naturally following from Bush's alleged Islamophobia, is the bullying of Hasan and other Muslim soldiers: "the fact that he apparently was taunted for being Muslim because of the attitudes that developed here." Even if this was true and not just hearsay, it doesn't excuse mass murder.

Here's a fuller snippet of Miller's commentary. She quickly realizes she sounds like she's making excuses, and denies it, but then returns to saying we need to find the "real reasons" for the Fort Hood shooting, somehow outside the sphere of Major Hasan:

MILLER: This to me is a perfect storm of what we’re seeing. You know, somebody listed yesterday, there’s been a bunch of these obviously shootings at Army bases that is part of what Senator Webb has come on and talked with us about about Post Traumatic Stress Disorder. How many tours these guys have had to go on you know between the two wars.

You know I think in his (Hasan) particular case since that he’s counseling these guys, hearing about the horrors of these wars he’s now going to be sent into, you know. You add to it obviously the fact that he appeared to be and again, we don’t have all the details yet, but appeared to be getting more radicalized, you know. But also you add in that look, George Bush made many people around the world feel like this was a war against Islam by using words like crusade and all of that.

And so you add to the fact that he apparently was taunted for being Muslim because of the attitudes that developed here. So, and that’s not to excuse him in any way. That’s what I keep hearing on the right is "Oh you people on the left are trying to excuse him. Oh, its politically correct." No. Nobody is saying that this is any kind of excuse at all. I think you've got to get to the real reason if you want to stop this from happening again.