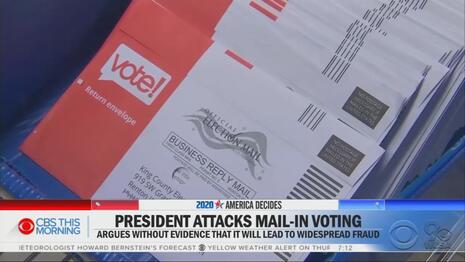 Do the journalists at CBS even watch their own reporting? On Thursday, reporter Weijia Jiang offered a fact check on Donald Trump’s concerns about mail-in voting, saying he has criticized it “without providing evidence.” But you know who did provide evidence? CBS.

On Thursday’s CBS This Morning, Jiang chided, “The ongoing pandemic is also creating uncertainty about November's election. The President continued to say that mail-in voting leads to widespread fraud without providing evidence.” The CBS graphic warned, “President Attacks Mail-In Voting: Argues Without Evidence That It Will Lead to Widespread Fraud.”

First off, a nationwide mail-in election has never happened. So citing a lack of evidence for something that hasn’t happened is a questionable objection. Secondly, whether it’s fraud or just incompetence, CBS itself has shown the problem with mail-in voting.

On July 26, CBS Weekend News journalist Tony Dokoupil set up an experiment. He created a campaign “headquarters” in Philadelphia and mailed 100 “ballots” to himself through the U.S. Post Office. After four days, only 79 percent of the ballots had arrived. Eventually, after going to the Post Office to complain, Dokoupil got 97 ballots.

A three percent failure rate in mail-in voting would be a disaster. As Dokoupil himself put it:

So of our one hundred ballots, 97 arrived, which sounds pretty good unless you consider the fact that that means three people who tried to vote by mail in our mock election were, in fact, disenfranchised by mail. In a close election, three percent could be pivotal, especially in what’s expected to be a record year for mail-in voting.

NBC on Tuesday admitted that New York’s mail-in voting for a congressional primary had been a “fiasco.” Six weeks after the election, the vote still wasn’t called.

But despite a controlled experiment by CBS, despite reporting by colleagues at NBC, journalists like Jiang are still trying to pretend that concerns about mail-in voting are “without evidence” from a deluded Trump. Wouldn’t it be nice if reporters just provided the facts?

This segment was sponsored by Amazon and Walmart. Click on the links to let them know what you think. 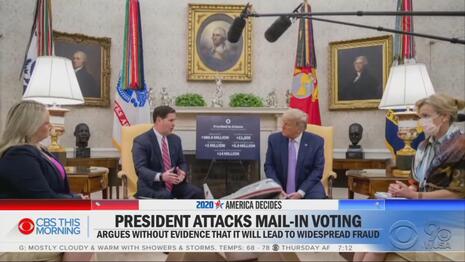 CBS GRAPHIC: President Attacks Mail-In Voting: Argues Without Evidence That It Will Lead to Widespread Fraud

DONALD TRUMP: Out of common sense and pure, basic, beautiful intelligence, you know it can't work.

JIANG: But Arizona's governor, Republican Doug Doocy, told the president in an Oval Office meeting that he was confident in his state's mail-in voting system.

GOVERNOR DOUG DUCEY (R-Arizona): This is no time to experiment. This is a time to go with the tried and true. In Arizona, our system works very well.

JIANG:  On Capitol Hill, white house and congressional negotiators wrapped up a tenth day of talks over COVID relief packages for the American public. And they're still clashing over whether to pass a comprehensive deal or smaller measures. President Trump says he is considering taking executive action if Congress can't reach an agreement. Jeff? 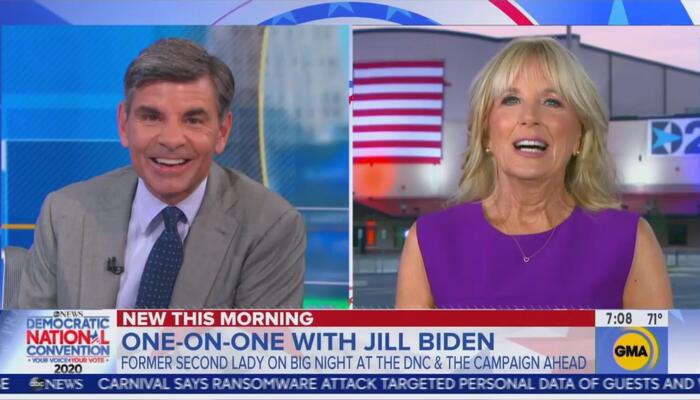 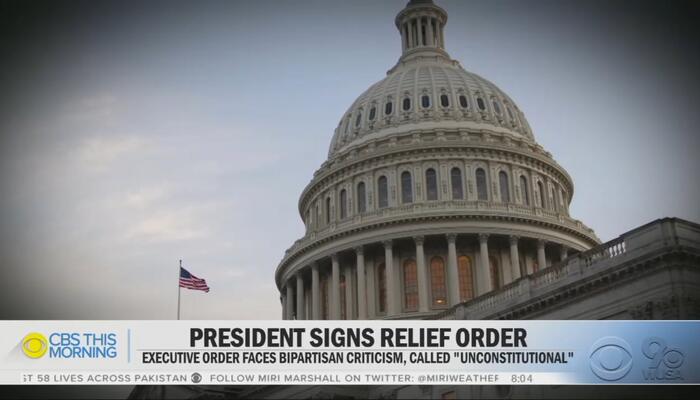 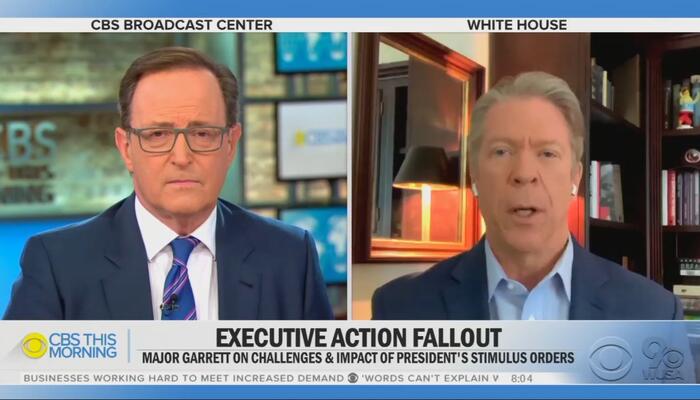 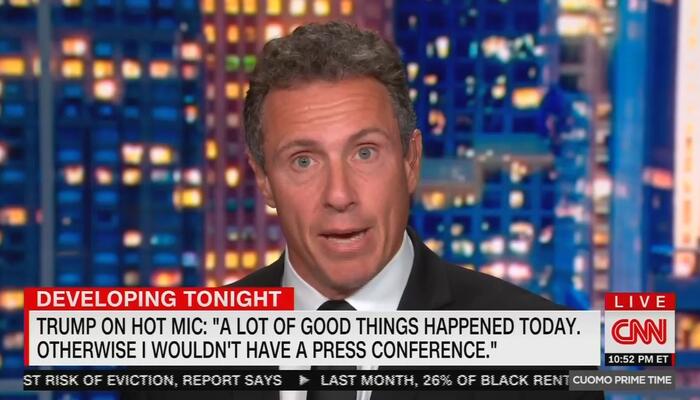 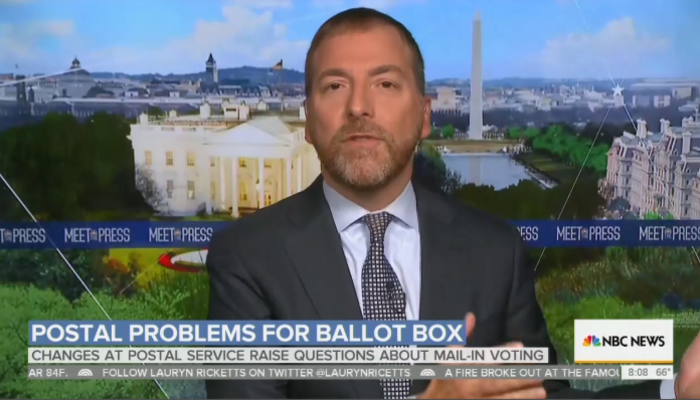 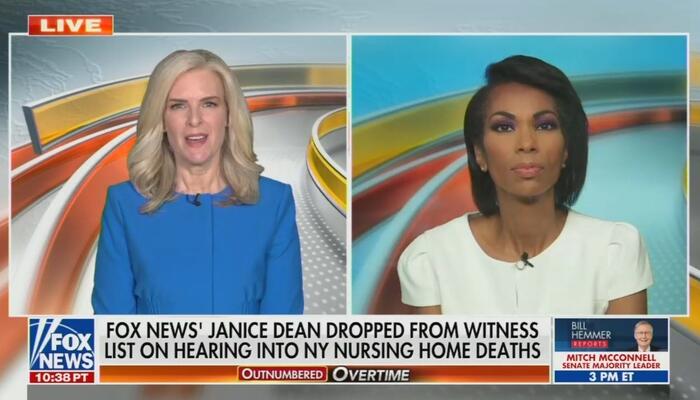 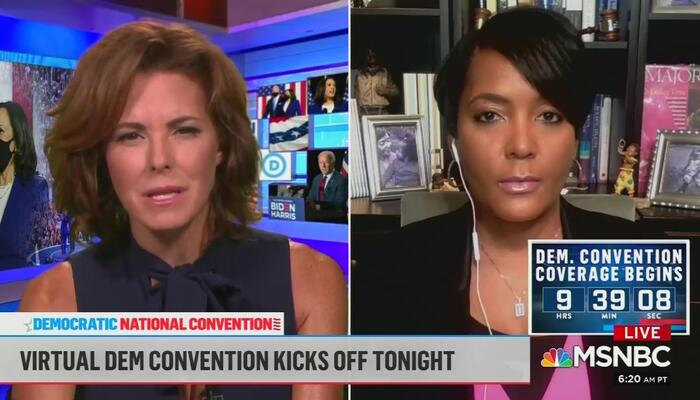 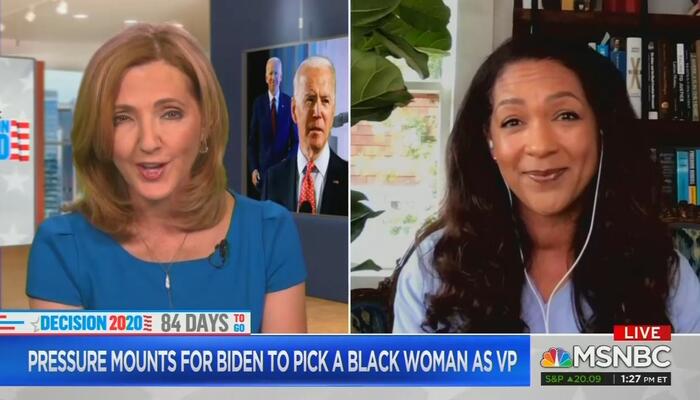 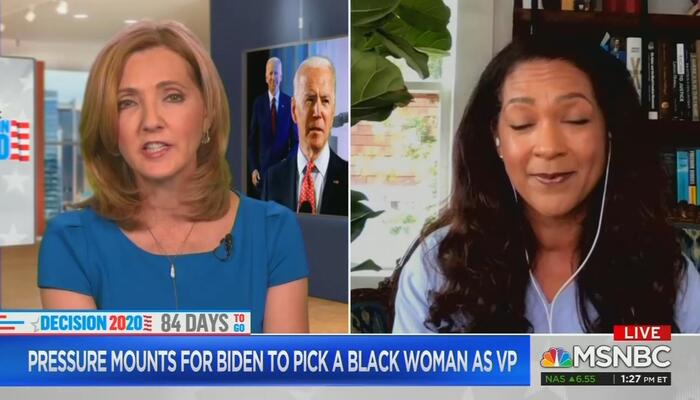