Time magazine, a liberal dinosaur publication, is desperately trying to hold onto relevance. Its latest effort is to rewind 100 years and pretend that the magazine has been giving out a Woman of the Year prize all the back to 1921. We counted and here’s the revealing totals: The women who were Democrats (elected or otherwise) or liberal activists or left-leaning feminists? 21. Number of conservatives or Republicans? Just three. (former British Prime Minister Margaret Thatcher, Congresswoman Margaret Chase Smith, Supreme Court Sandra Day O’Connor.) That’s right, they found three conservative/Republican women in 100 YEARS.

O’Connor makes it on the list as a conservative. But for her entry, Time writer Tessa Berenson told readers that the decisive fifth vote in Bush v. Gore “tainted the Justices with accusations of partisanship and tested Americans’ faith in their electoral system.”

Here are some of the most egregious:

Planned Parenthood founder Margaret Sanger is retroactively declared the 1925 Woman of the Year. 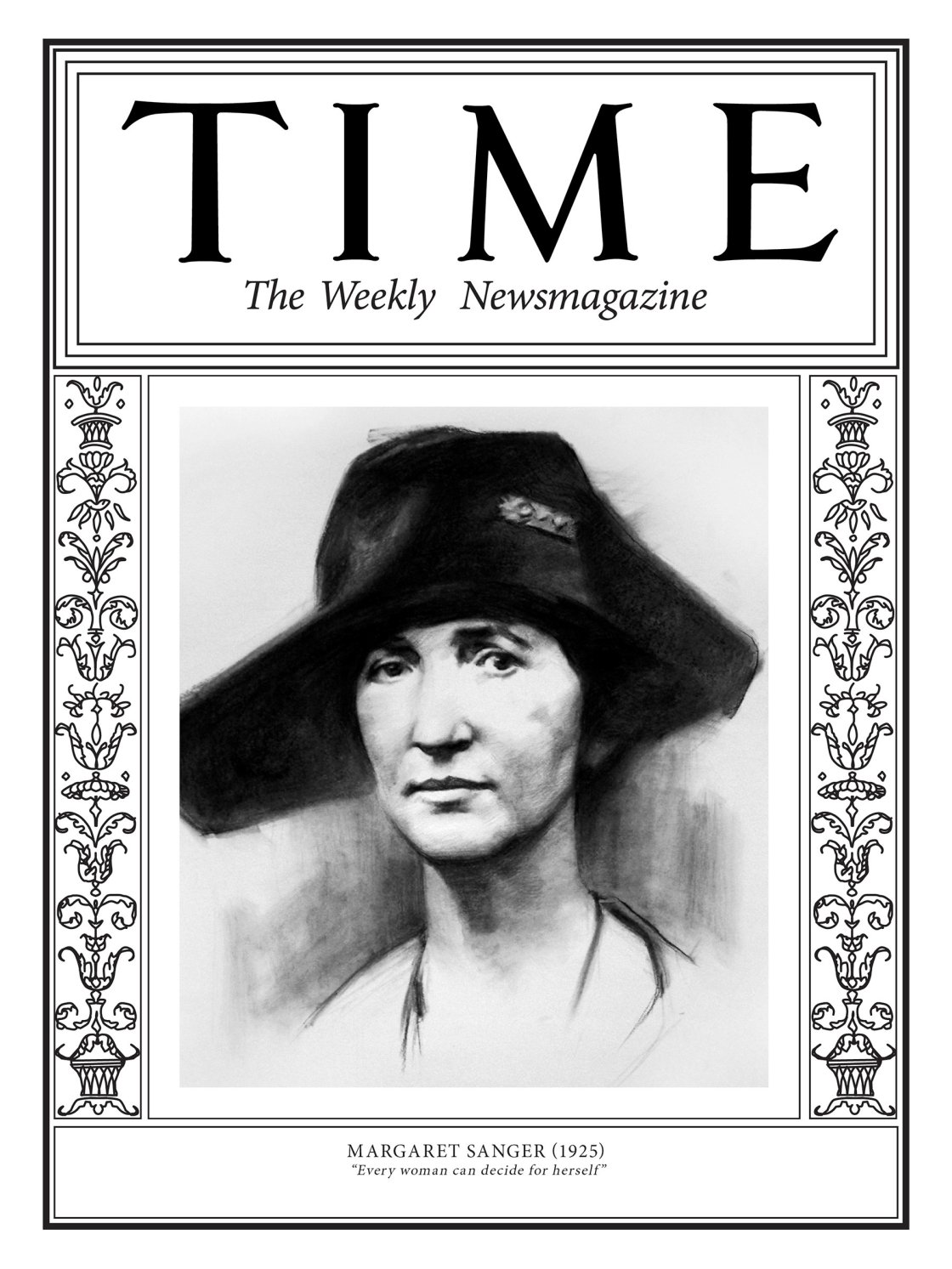 Writer Erin Blakemore cheered, “Margaret Sanger made a case for birth control as an alternative to both abortion and ‘enforced, enslaved maternity.'” She reluctantly admitted that Sanger’s support for the eugenics movement “compromised her reputation,” adding, “Historians still tussle over Sanger’s complicated legacy.” Complicated? That’s generous. Not mentioned is that the Planned Parenthood founder spoke in front of the Klu Klux Klan in 1938.

Time declared Angela Davis the 1971 Woman of the Year. Far-left writer Ibram X. Kendi called her an “an activist. An author. A scholar.” President Richard Nixon, however, thought she was a terrorist. In 1970, guns registered to Davis were used in an attack of California courtroom. Yet, Kendi romanticized, “She was on trial for her life. Millions of progressive Americans defended her like they were on trial for theirs.” Ignored by Time? In 2016, she declared, “I have always been a communist.” 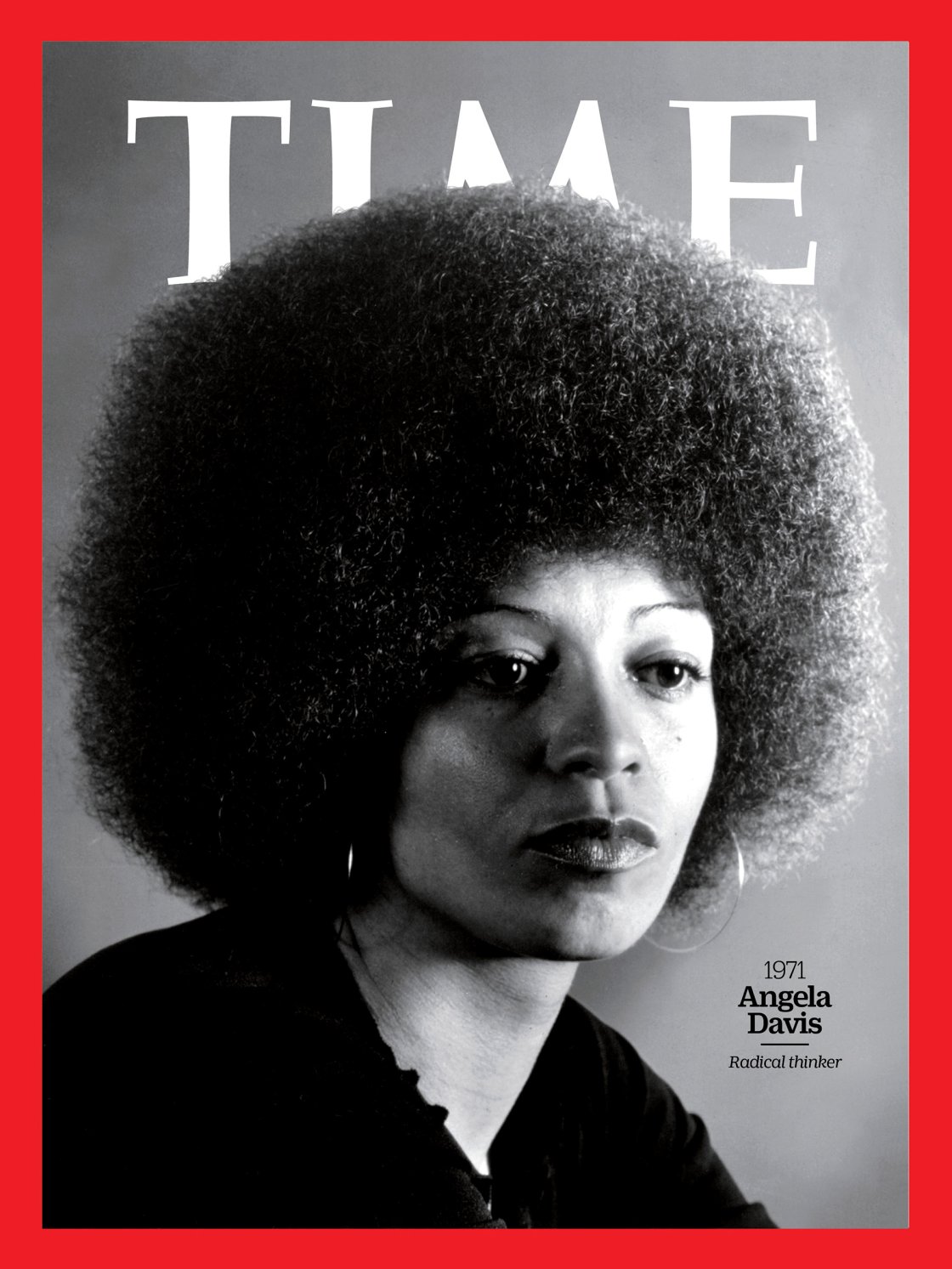 Time writer Charlotte Alter lectured that, although Hillary Clinton is “both beloved and reviled” by some, there’s no doubt where the magazine comes down. Alter lauded, “Clinton has come to symbolize both the great strides forward for women in politics and the stiff headwinds they still confront.” 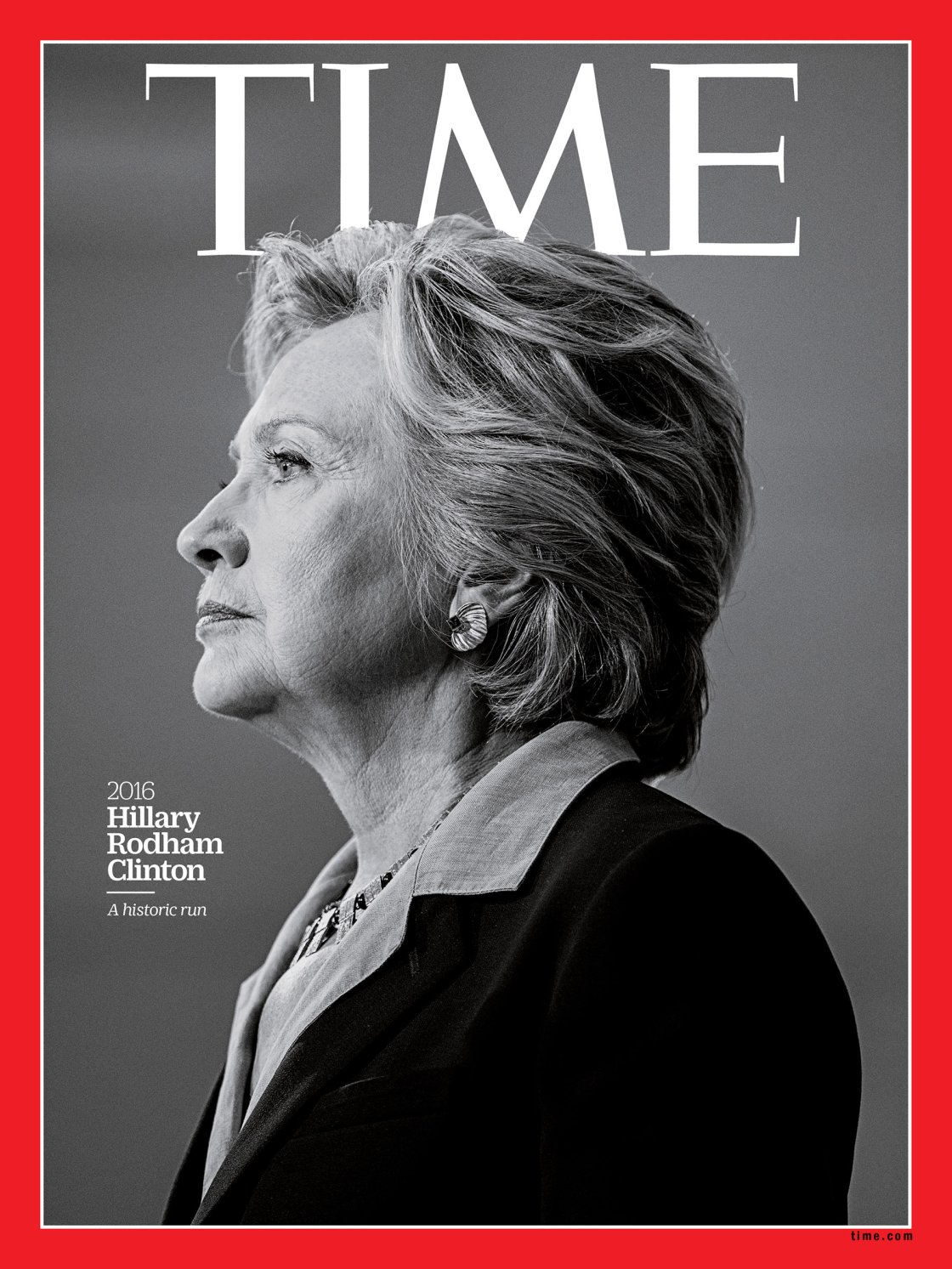 The conservative women for the last 100 years? Thatcher and O’Connor. While Thatcher is a conservative legend and icon, most on the right would hardly consider O’Connor a conventional conservative. She was consistently liberal on abortion. But still, being generous, that’s two overtly conservative women in 100 years. (As for Republicans, GOP Congresswoman Smith, it should be pointed out, is included for speaking out against Joseph McCarthy.)

Here’s just a partial list of some of the Democrats, liberals, feminists or (in the case of Angela Davis) a communist: