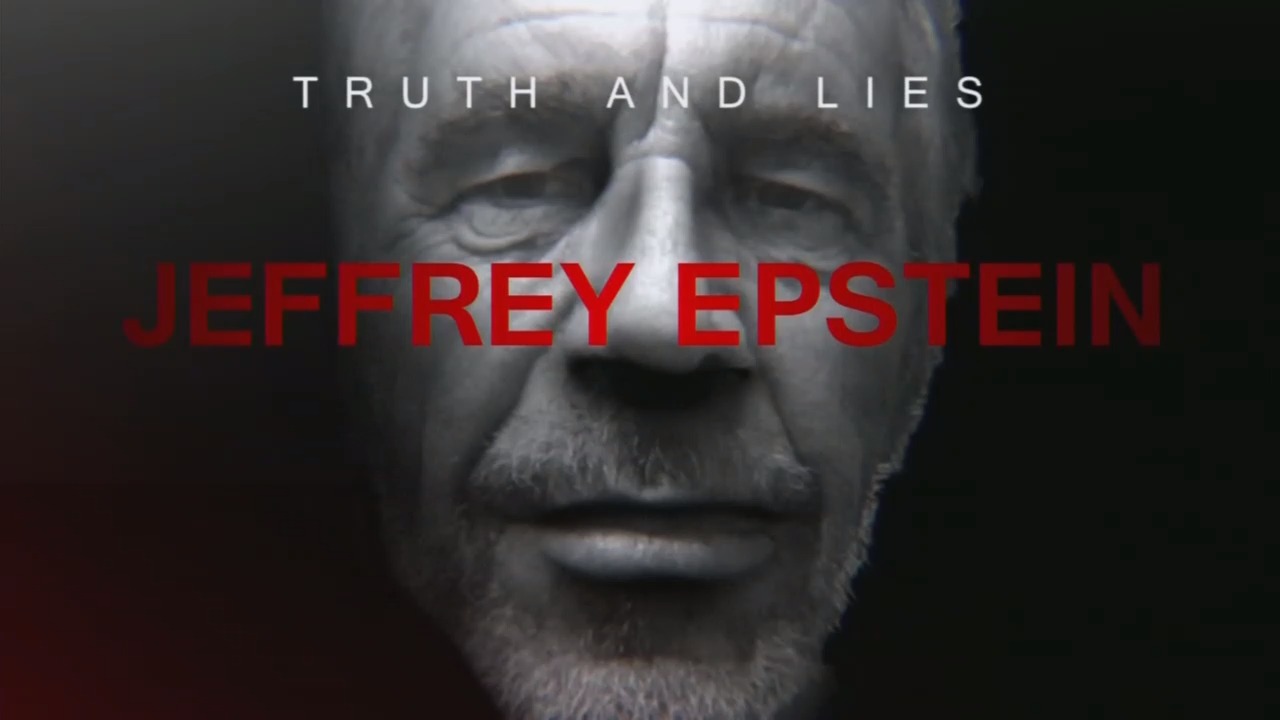 More than three years too late, ABC FINALLY marshaled its massive research on convicted (and now dead) pedophile Jeffery Epstein and his network of  powerful connections. ABC executives spiked their scoop during the 2016 election and on Thursday the two hour-long show mentioned Bill Clinton for just a scant three seconds. Instead, Donald Trump got more attention.

No mention in the 120 minute special of Clinton’s connection to Ghislaine Maxwell, the woman who reportedly collected underage women for Epstein. The U.S. Sun on Wednesday featured a picture of the former president posing with her, AS WELL AS Epstein’s private masseuse. 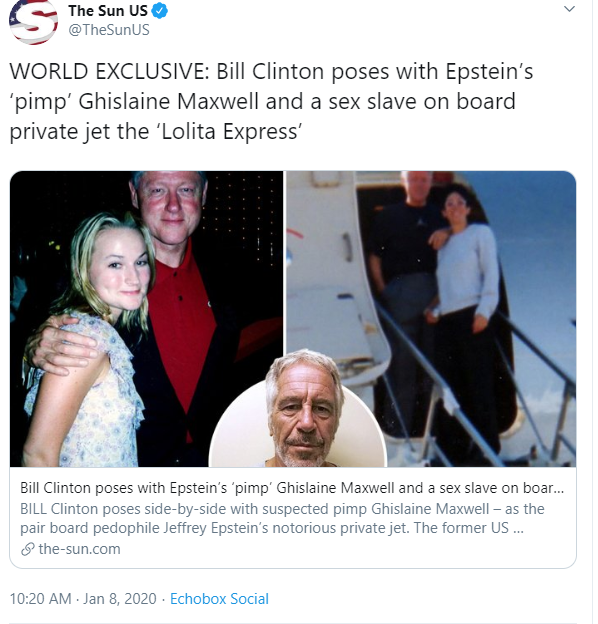 Watch the video below to see the three second grand total of ABC’s mention of Clinton on Thursday. While discussing Epstein’s connections, an off-camera voice mentions, “There was Bill Clinton and Donald Trump.” That's it.

(Robach and the bombshell of ABC spiking her scoop, of course, went unmentioned on Thursday. According to The Washington Examiner, none of Robach's 2016 interview is in the special.)

The network then went on a campaign to hunt down the alleged leaker, even getting an unrelated woman (who simply clipped the video) fired from her new job at CBS. ABC has been VERY hesitant to cover Clinton’s connection to Epstein. In July of 2019, the network broke its silence and mentioned the linkage, but for only 38 seconds. It should be pointed out that Good Morning America co-host George Stephanopoulos — a powerful person at the network — worked closely for President Clinton. 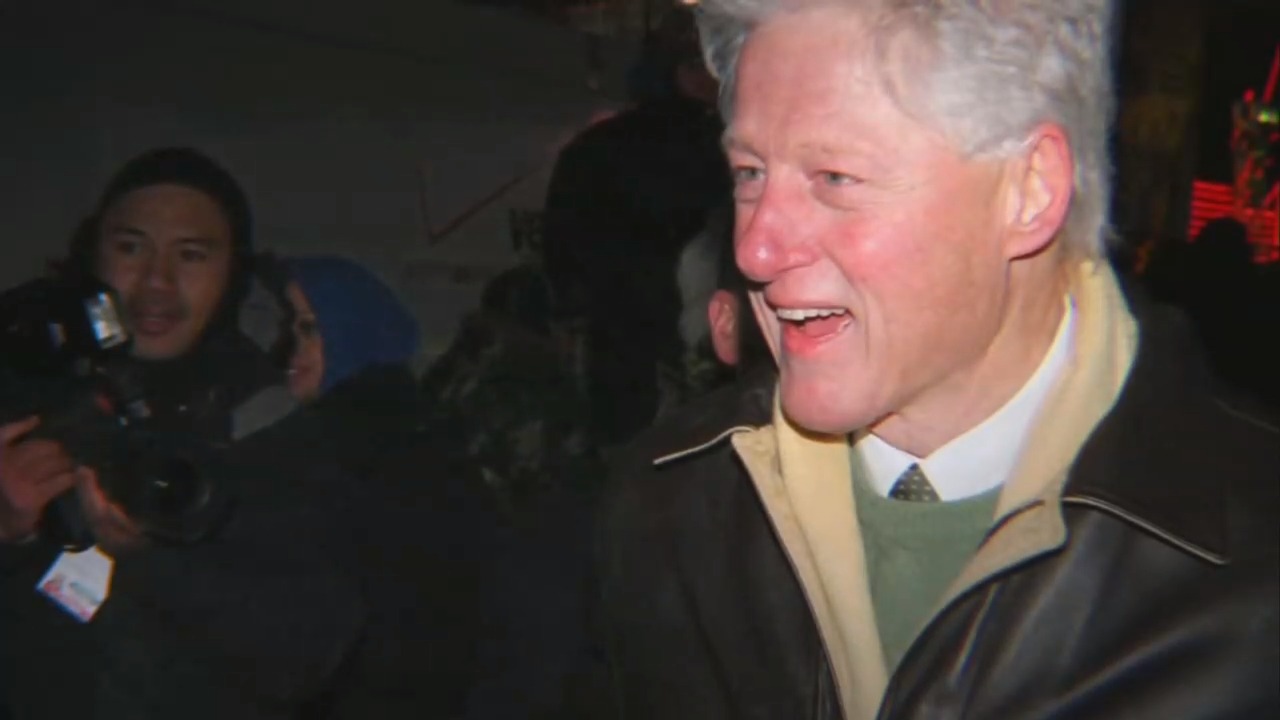 Instead of highlighting Clinton, ABC on Thursday brought up Trump’s connection via his current cabinet. Reporter Rebecca Jarvis said of Epstein’s early legal troubles: “The prosecutor at the time was Alexander Acosta, who went onto become labor secretary under President Trump.”

ABC News senior producer James Hill repeated, “Alex Acosta, the prosecutor who made that so-called sweetheart deal with Epstein, is [the now former] Secretary of Labor for president Donald Trump.” Even the lone Clinton reference included Trump: “There was Bill Clinton and Donald Trump.”

The show ended with a stirring and touching call to never let the Epstein situation happen again. Speaking of one of his victims, author Conchita Sarnoff praised, “Courney Wild is a perfect example of someone who had the courage and the fortitude and the determination to see the predator brought to justice.”

Victim lawyer Brad J. Edwards added: “The only way that the criminal justice system's going to work is if the victims have a voice. Not just the victims in this case, but in future cases. We have to make sure that it never happens again.”

The only way this isn’t going to happen again is if networks like ABC don’t spike stories, just because they are inconvenient to powerful, prominent Democrats.

Thanks to NewsBusters contributor P.J. Gladnick for information on UK Sun investigation.