New York City underwater? Gas over $9 a gallon? A carton of milk costs almost $13? Remember when that happened on June 12, 2015? No? This was the wildly-inaccurate world of 2015 predicted by ABC News 11 years ago this week. Appearing on Good Morning America in 2008, Bob Woodruff hyped Earth 2100, a special that pushed apocalyptic predictions of the then-futuristic 2015. 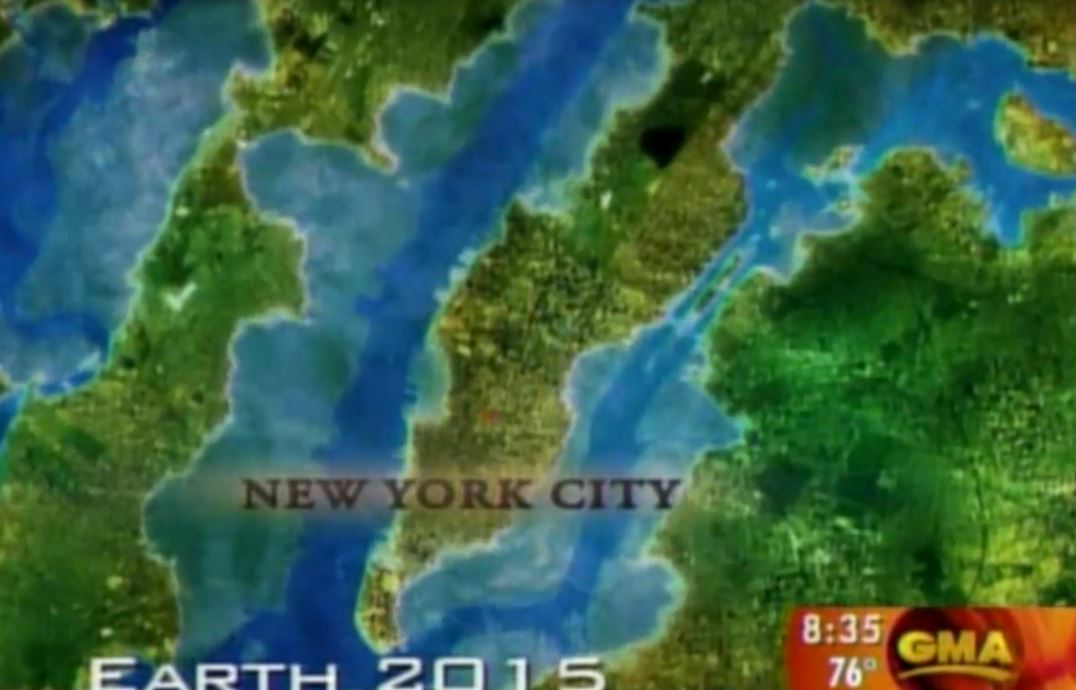 One expert warned that in 2015 the sea level will rise quickly and a visual showed New York City being engulfed by water. The video montage included another unidentified person predicting that "flames cover hundreds of miles." 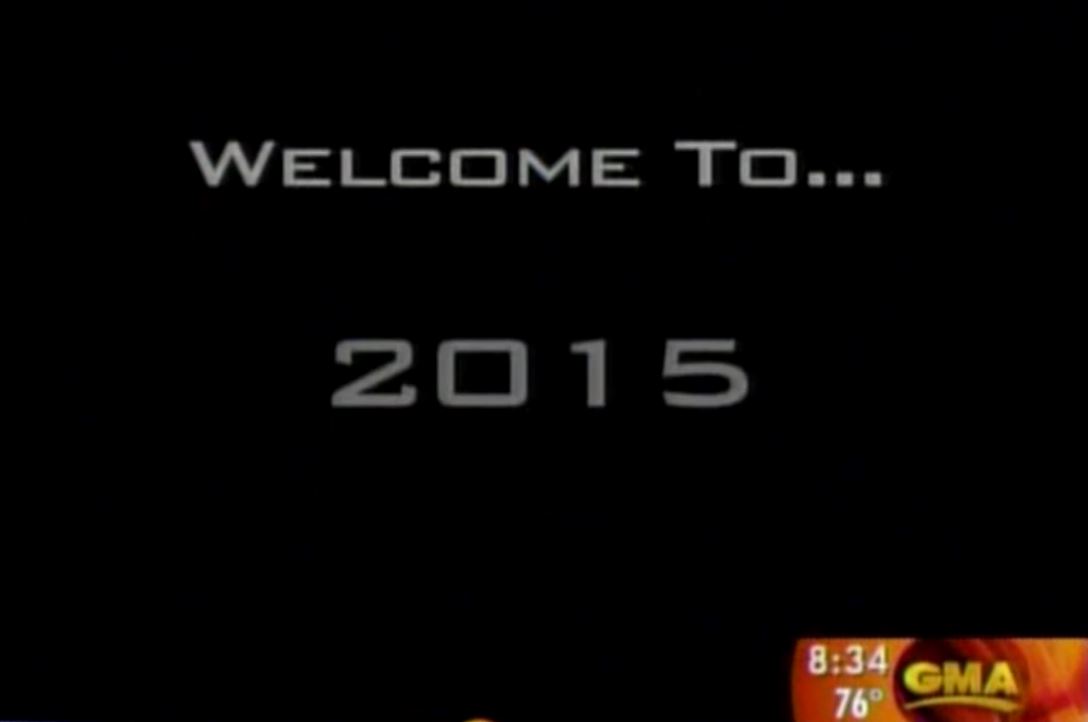 Eleven years later, the network has quietly ignored its horribly inaccurate predictions about 2015. When it comes to global warming claims, apparently results don't matter for ABC.

A partial transcript of the June 12, 2008 GMA segment is below. Click "expand" to read more.