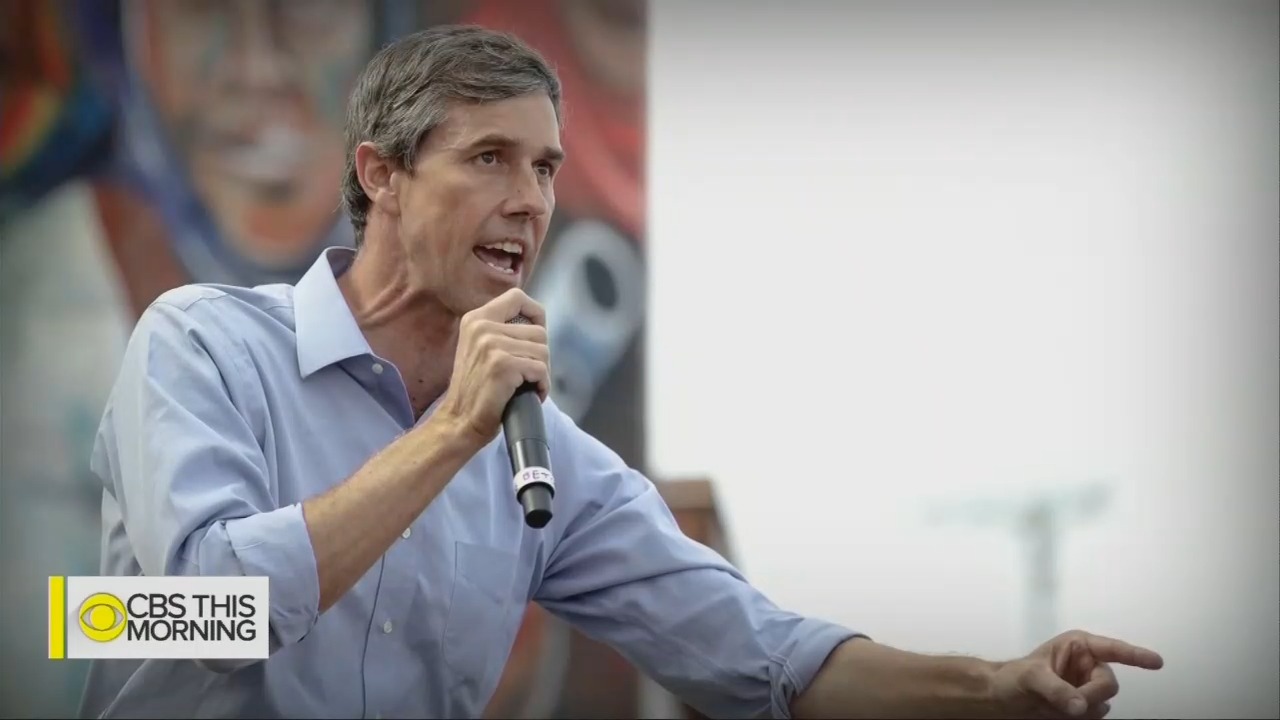 Do facts matter for The Washington Post? The paper on Wednesday deemed 2020 Democrats Joe Biden and Beto O’Rourke to be “centrist,” despite the fact that both are very liberal. In a story by Post national political reporter Matt Viser, the headline declared, “Biden, O’Rourke entries would bring centrist twist.”

The article absurdly pretended: “While left-leaning candidates have drawn the bulk of the attention so far, the popular former vice president and the charismatic former Texas congressman share one key characteristic: a more centrist brand of politics that could appeal to an untapped portion of the party electorate.”

O’Rourke has distanced himself from Democrats who have offered sweeping liberal policies, and he bristled when asked whether he considered himself progressive, saying he doesn’t know and dislikes labels.

To be clear, there are no measurable stats that would indicate O’Rourke is anything other than a very far-left liberal. He has an F-grade from the NRA. The National Right to Life scored him at 0 percent on abortion. In contrast, NARAL Pro-Choice America gave him a perfect 100 percent. O’Rourke has also floated the idea of eliminating Immigration and Customs Enforcement (ICE). And just on Thursday, he told Iowans that he'd be open to expanding the Supreme Court to add more liberal judges. So there's that too.

Just because Viser claims “O’Rourke has distanced himself from Democrats who have offered sweeping liberal policies,” doesn’t make it so. Tone doesn’t make him a moderate. His lifetime  American Conservative Union (ACU) score is eight. Not 80. Eight.

Given that O’Rourke and Biden don’t have actual examples of centrism, Viser resorted to rhetorical flourishes:

The challenge they present to each other is clear. Biden’s experience and fluency with policy could make O’Rourke seem insubstantial and shallow. O’Rourke’s youthful charisma could highlight Biden’s age, making him seem like a disconnected figure past his prime.

Let us now take a look at Biden. His lifetime ACU score in the Senate is 12. His 2006, 2007, and 2008 scores are as follows: 4, 0, 0. That’s pertinent because those years led up to another presidential run (his second). Biden has an F-grade from the NRA. In 1987, he led the attacks against conservative Supreme Court nominee Robert Bork.

Just how, exactly, are either Biden or O’Rourke centrist? The Post’s motto is that “democracy dies in darkness.” Apparently facts expire there as well. (On Thursday, CBS This Morning promoted the same fantasy, calling O’Rourke near the “center.”)