Journalists Continue to Look the Other Way at Democrat’s Extremism 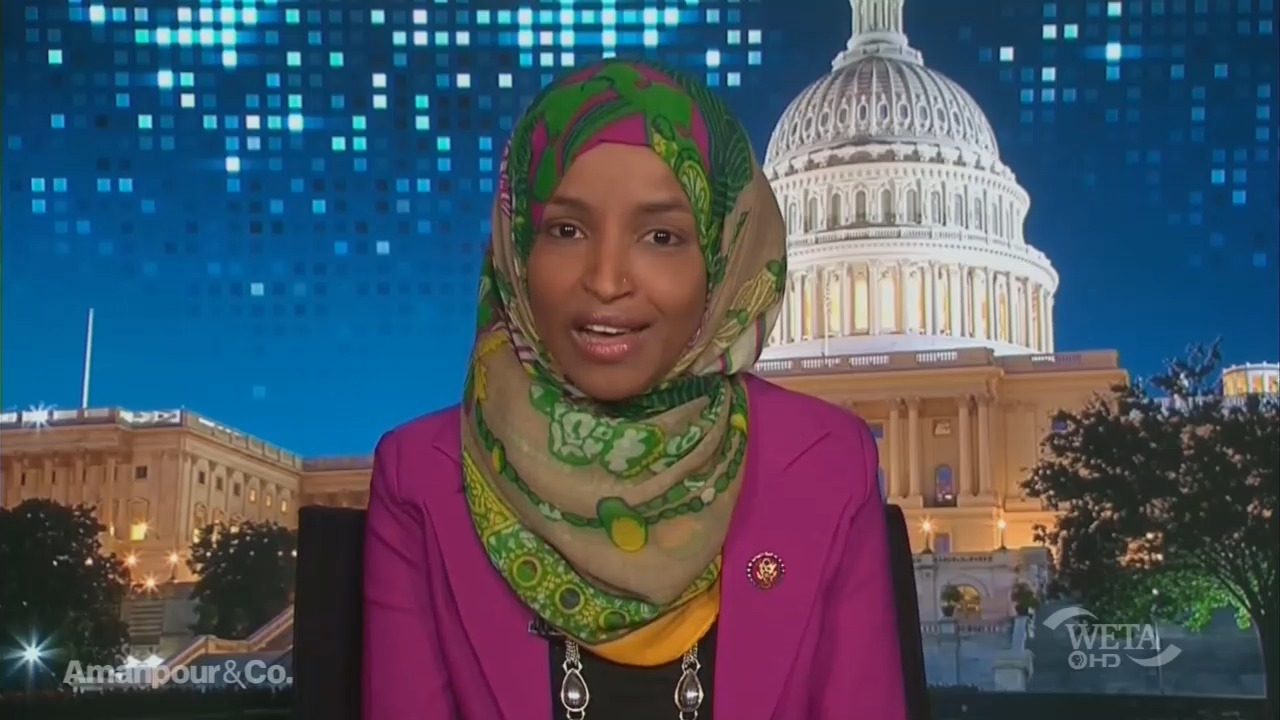 In the wake of a tweet deemed anti-Semitic, promotion of conspiracy theories and bizarre claims, Congresswoman Ilhan Omar is getting a $250,000 book deal, FoxNews.com revealed on Friday. Liberal media outlets have assisted the Democrat by mostly keeping her offending remarks out of the news.

On FoxNews.com, Lukas Mikelionis revealed that Omar “has entered a book deal worth up to $250,000 for a memoir chronicling her path from refugee to congresswoman.” He added, “But the book deal came in the wake of a series of controversies involving Omar. A day before the deal.”

PBS journalist Christiane Amanpour last week went soft on the Democrat, asking her simply to “put that in context.”

Fox News’s Mikelionis covered another scandal — which the networks have ignored: “The congresswoman was forced to explain comments she made that were deemed homophobic and bigoted, after she repeated a far-left conspiracy theory that U.S. Sen. Lindsey Graham, R-S.C., is somehow being blackmailed into supporting President Trump.”

Days ago, she falsely accused the Covington kids of being pro-rape. National Review explained:

Most recently, she weighed in on the controversy surrounding the Covington Catholic students, protesters from the Black Hebrew Israelites religious group, and Native American demonstrator Nathan Phillips. Omar tweeted, “The boys were protesting a woman’s right to choose & yelled ‘it’s not rape if you enjoy it’. . . They were taunting 5 Black men before they surrounded Phillips and led racist chants . . . Sandmann’s family hired a right wing PR firm to write his non-apology.” The comment about rape was not from a Covington Catholic student, the Black Hebrew Israelites had called the students all manner of offensive slurs, and if Omar genuinely believes it’s wrong for a teenager unexpectedly thrust into the public spotlight to hire a public-relations firm, she will presumably denounce the Parkland Teens any day now. Omar later deleted the tweet. 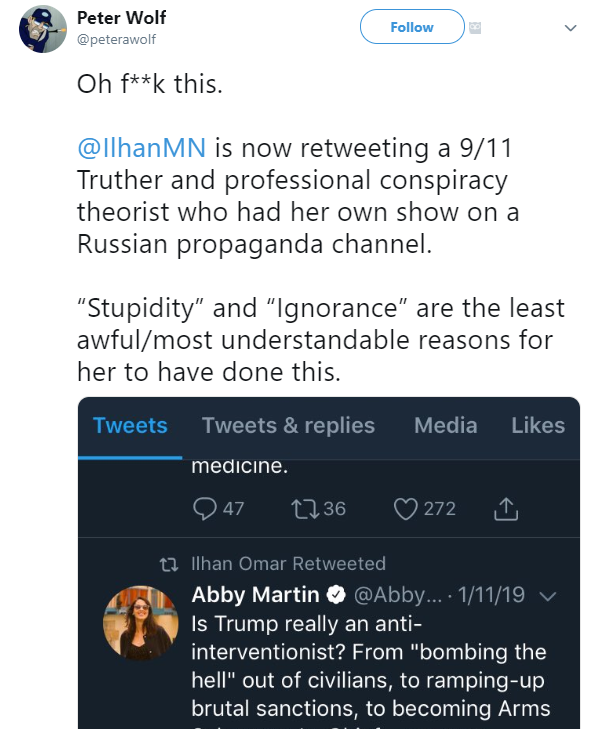 So, journalists, when the Congresswoman goes on her book tour, you should ask her about this stuff. Additionally, if you’re going to cover extremists comments and ideas by Republican politicians, it’s only fair to do so with Democrats.