Journalists have been bashing conservative Supreme Court judges for decades. Even after Clarence Thomas was confirmed, reporters never liked him much. On November 2, 2007, Jeffrey Toobin sneered that Thomas is “angry,” “bitter,” and “isolated.”

Below are Rich Noyes’s collected tweets from the 44th week of This Day in Media Bias History. To get the latest daily examples, be sure and follow Noyes on Twitter. (To see full recaps of the first 43 weeks, go here.) 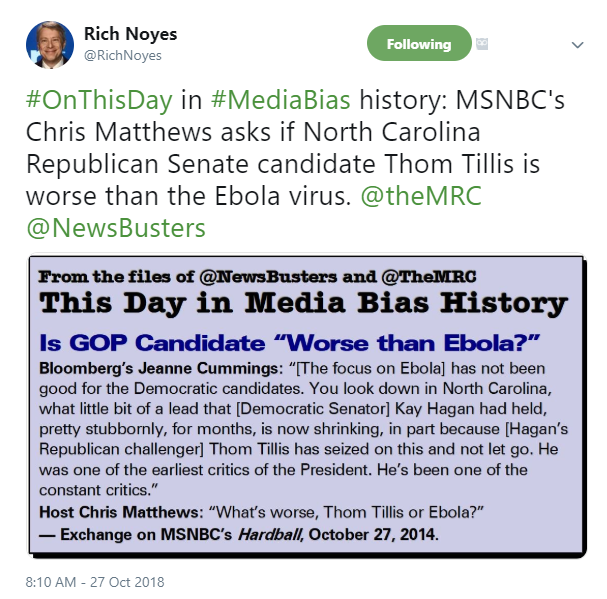 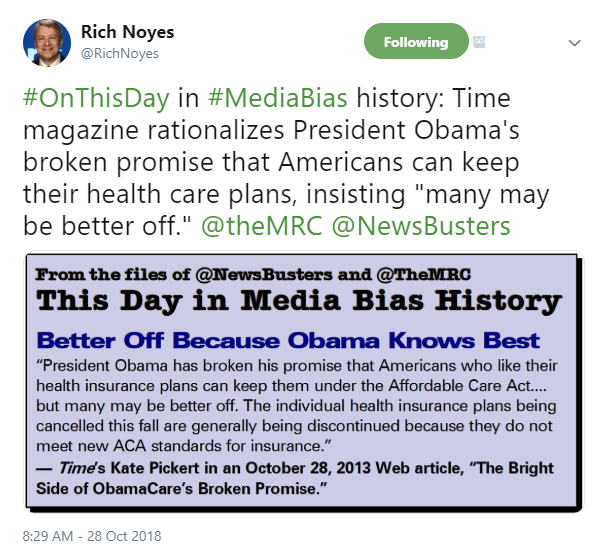 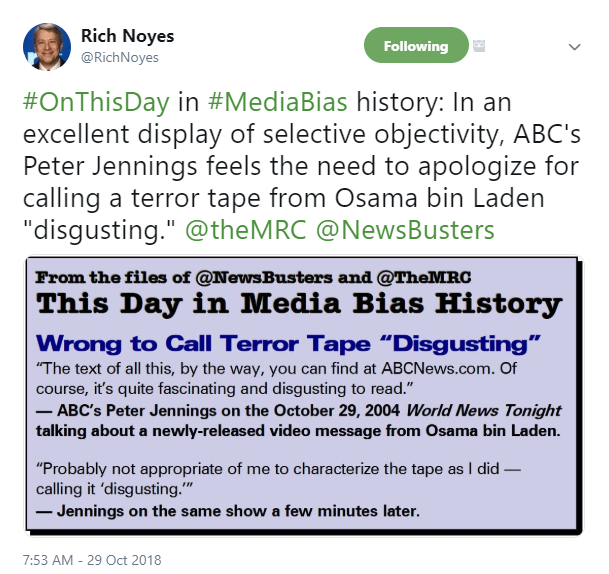 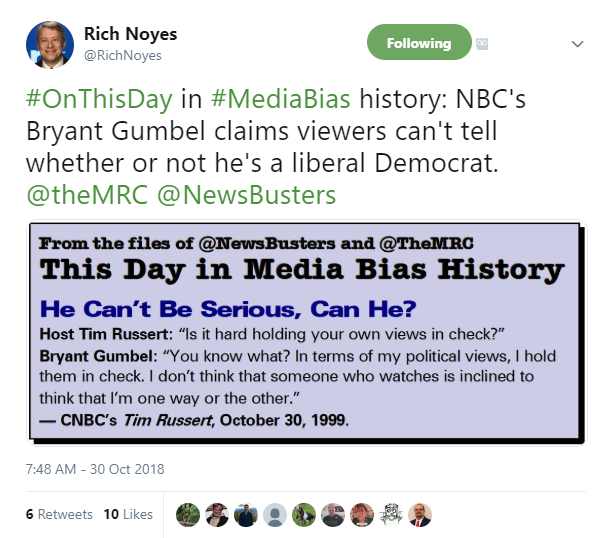 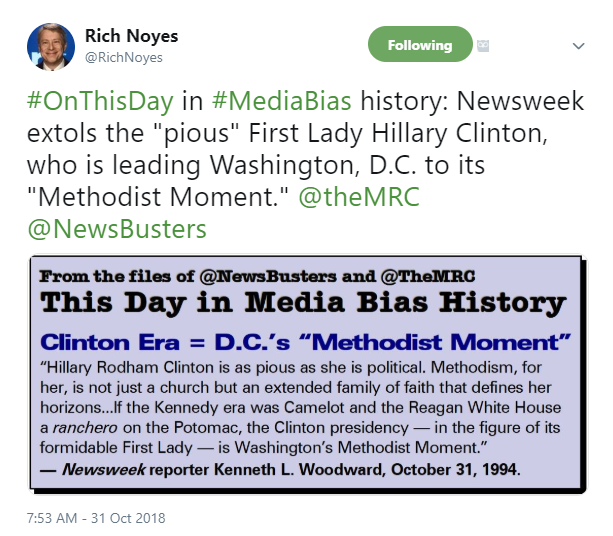 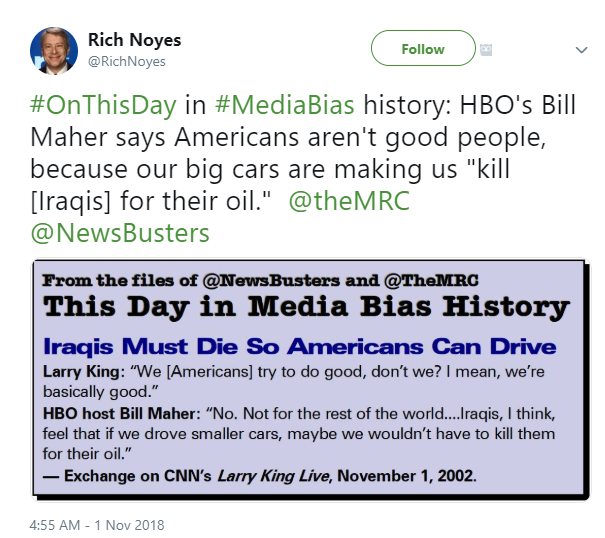 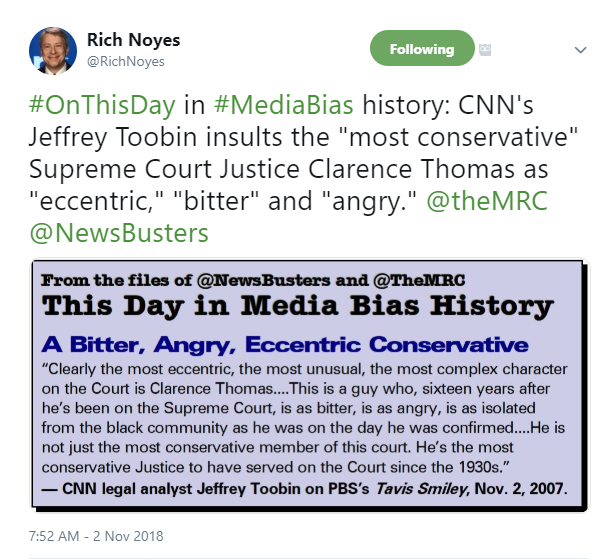