If any cable network knows how to ruin a great American holiday, it’s MSNBC. On July 1, 2012, then-host Melissa Harris-Perry celebrated the Fourth of July by reminding everyone of the country's “imperialism, the genocide, the slavery.”

Speaking of Independence Day, well-known fabricator Brian Williams in 2005 compared the hostage-takers in Iran to the U.S. Founding Fathers: “The first several U.S. Presidents were certainly revolutionaries and might have been called terrorists at the time by the British Crown.” 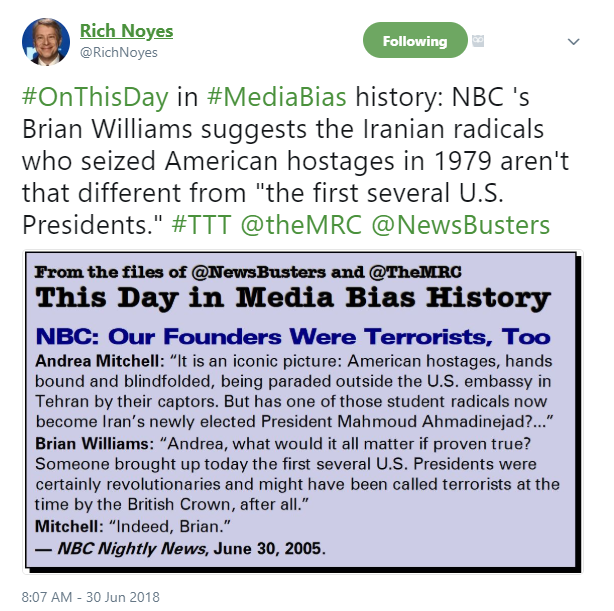 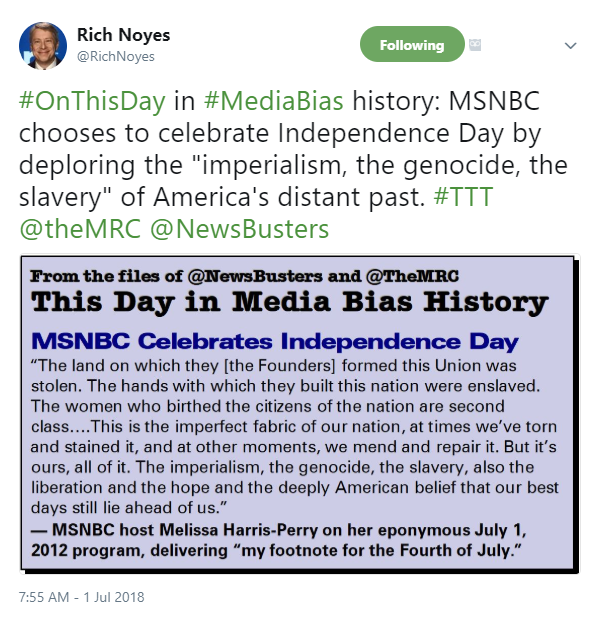 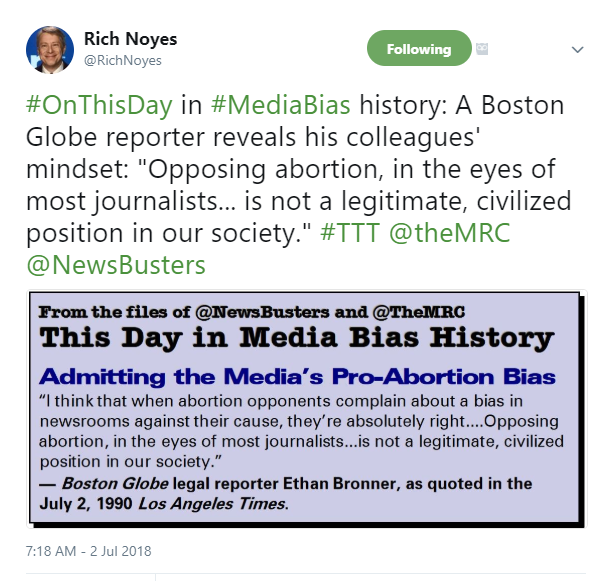 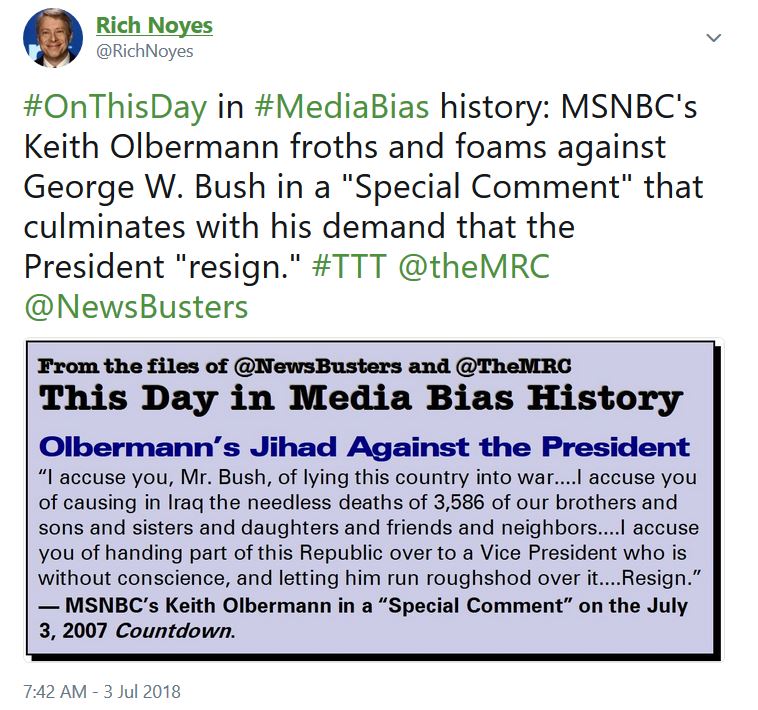 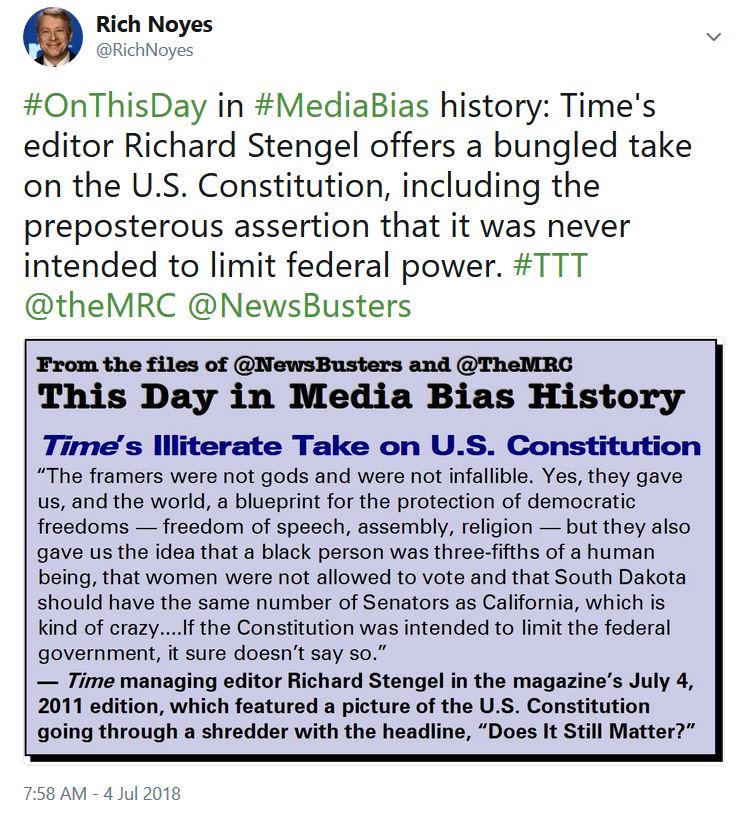 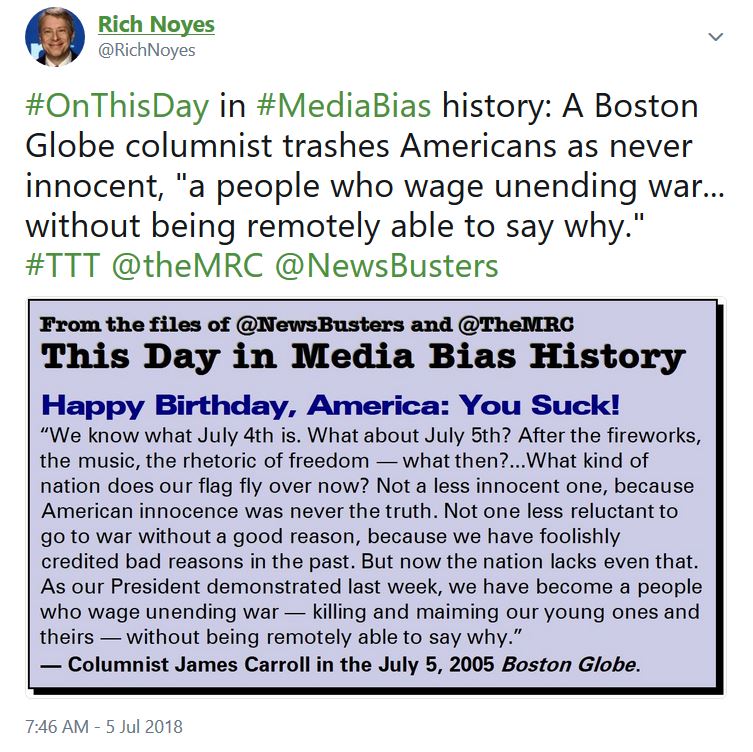 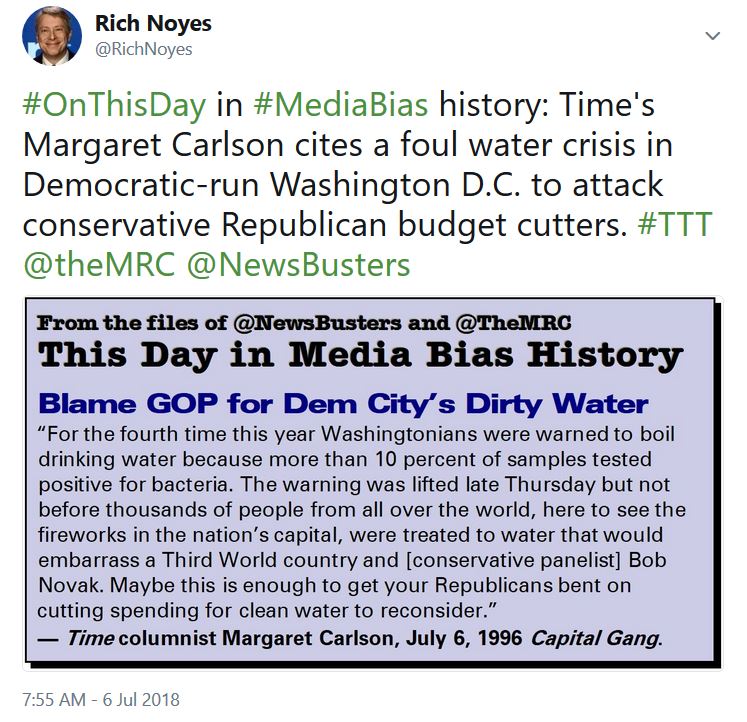