This Week in Media Bias History: ‘Good’ Weiner ‘Should Hang in There’

On June 9, 2011, veteran ABC journalist Barbara Walters cheered on Anthony Weiner, praising the “good Congressman” who had been accused of texting lewd images to young women. Appearing on The View, Walters hailed Weiner, saying: “[He] should hang in there.”

Even long time This Week in Media Bias History fans may be shocked by this one. On June 12, 2005, Face the Nation moderator Bob Schieffer wondered if we should blame Ken Starr for the September 11th terror attacks.

Below are Rich Noyes’s collected tweets from week 24 of This Day in Media Bias History. To get the latest daily examples, be sure and follow Noyes on Twitter. (To see recaps of the first 23 weeks, go here.) 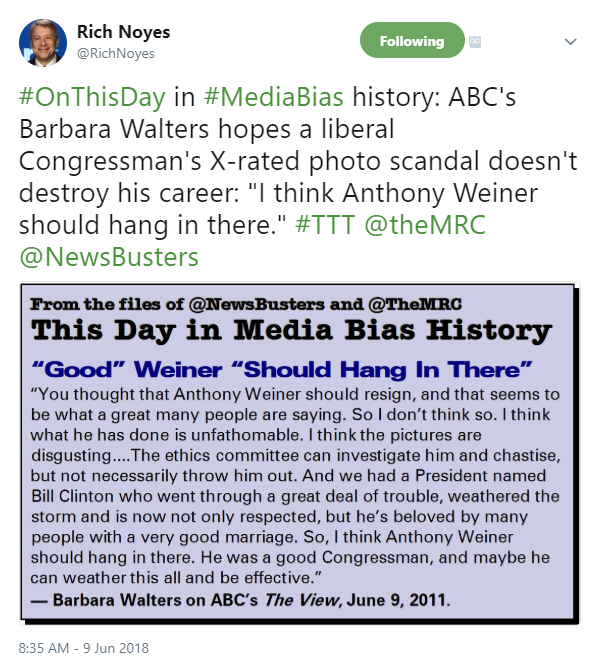 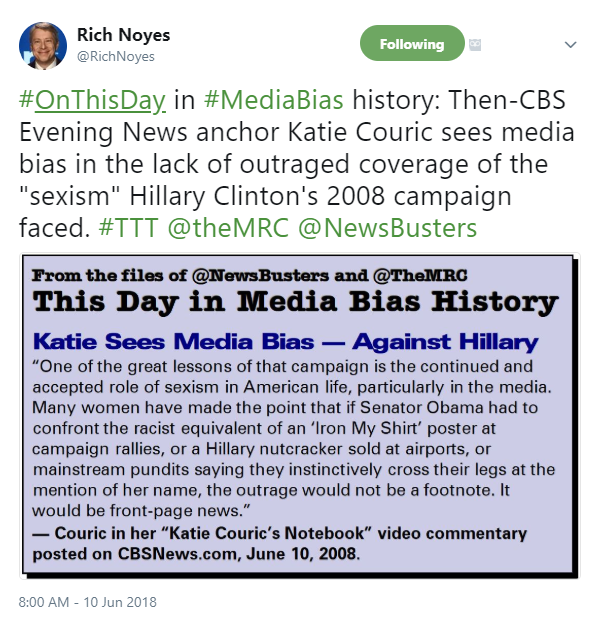 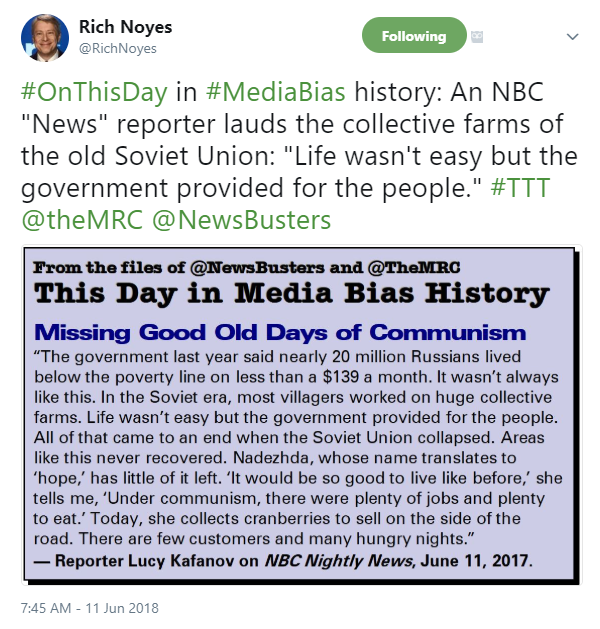 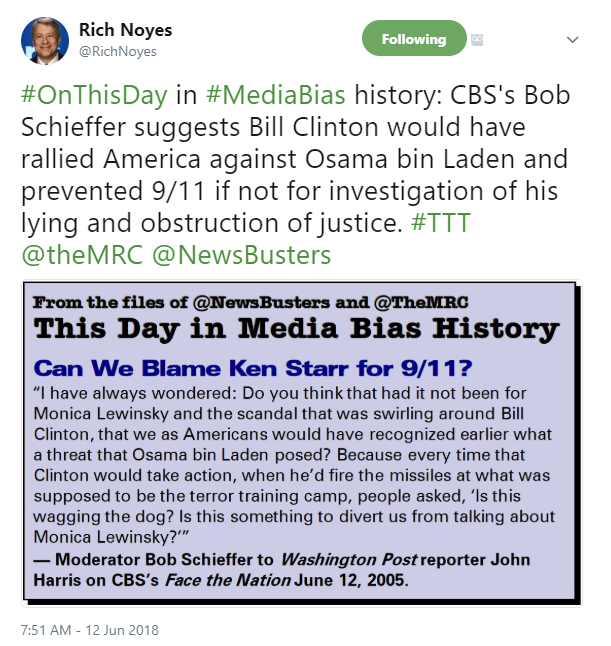 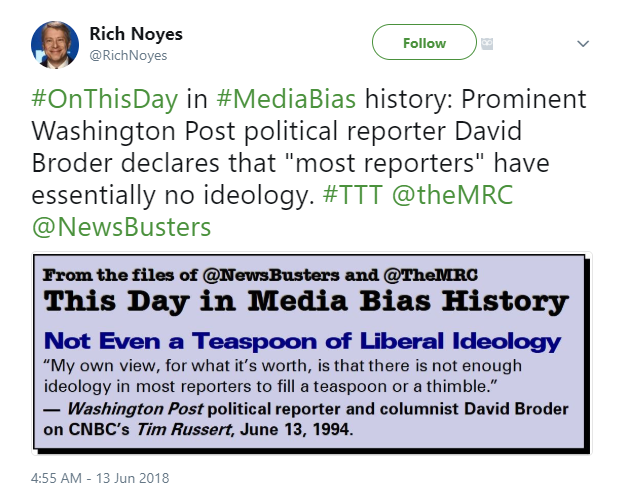 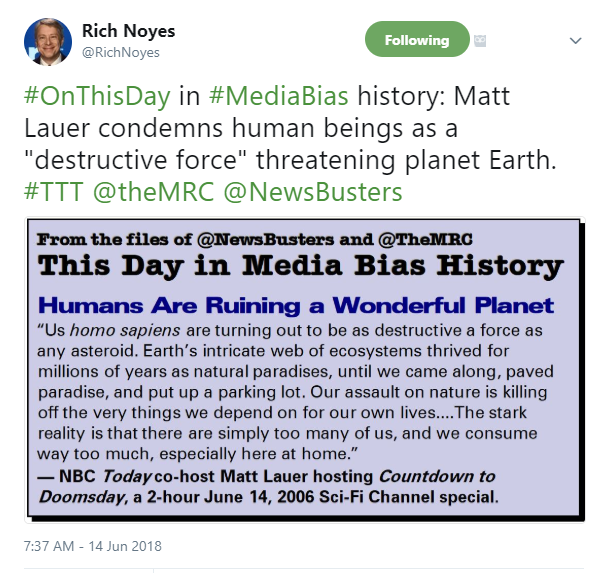 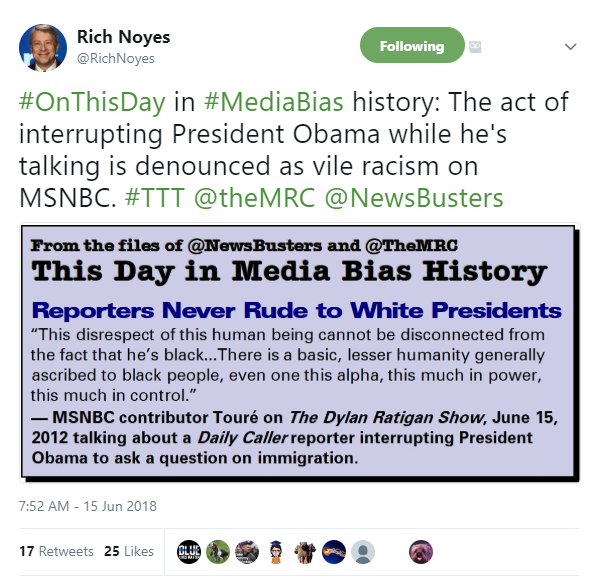