Suddenly, CBS is interested in the Catholic Church’s stances on moral issues. This Morning co-host Charlie Rose on Thursday badgered Steve Bannon on whether his support for ending the immigration policy known as DACA might endanger his “good Catholic” status. Rose previewed his upcoming 60 Minutes interview, highlighting this exchange on religious opposition to ending the program: “Can I remind you, a good Catholic, that Cardinal Dolan is opposed to what's  happening with DACA? Cardinal Dolan!”

Bannon shot back that the “Catholic Church has been terrible about this" issue. Rose later marveled, “Boy, that's a tough thing to say about your church!” This is a bit much coming from a CBS journalist. The network isn’t generally a fan of citing the Church’s stances on moral issues, including abortion and others.

On November 17, 2014, This Morning co-host Norah O’Donnell appeared on 60 Minutes and wondered if the Catholic Church’s “exclusion of women" is “immoral.” 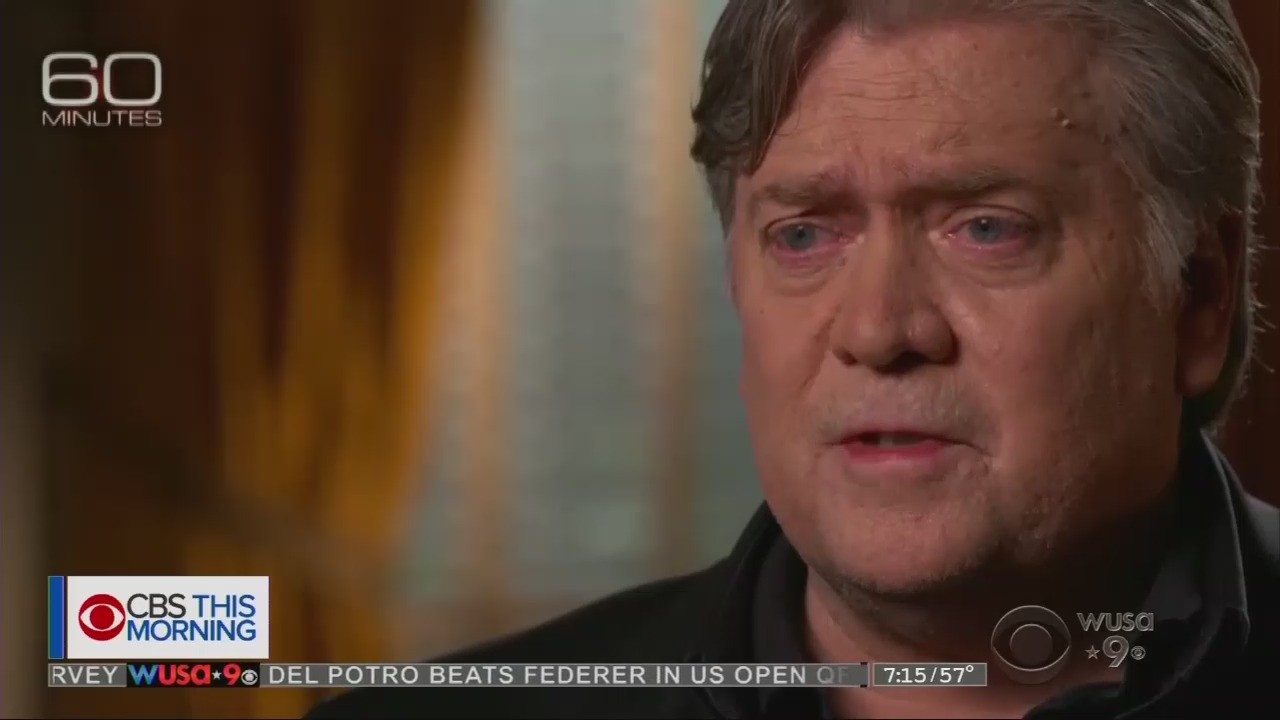 When the Pope Francis blasted abortion and euthanasia, calling it a sin against God, CBS ignored him. The network’s journalists certainly didn’t hammer liberal Christians, such as Nancy Pelosi, or suggest that these Democrats were no longer “good Catholics.”

Yet when Pope Francis said things construed as liberal, a CBS reporter hailed him as “one of the most progressive popes in modern times.”

Apparently, the CBS position is that a “good Catholic” supports the liberal agenda and conservative Catholic positions are to be ignored or dismissed.

[The bias on CBS This Morning was sponsored by Ashley Home Store, Claritin and Toyota.] 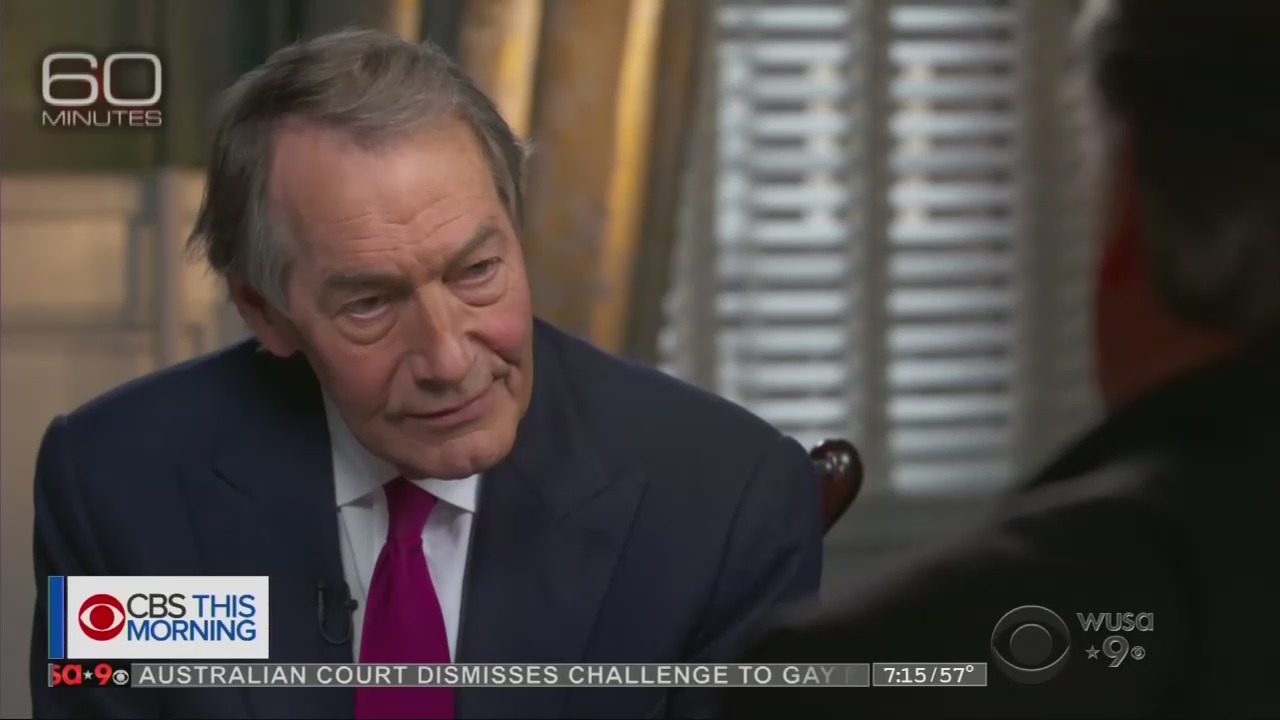 STEVE BANNON: The Catholic Church has been terrible about this.

BANNON: The bishops have been terrible about this. By the way, you know why. You know why. Because unable to really —  to come to grips with the problems in the church, they need illegal aliens. They need illegal aliens to fill the churches. It's obvious on the face of it. That's what the entire Catholic bishops condemning. They have an economic interest — they have an economic interest in unlimited immigration, unlimited illegal immigration. And as much —

ROSE: Boy, that's a tough thing to say about your church!