On Labor Day, CNN will air The Reagan Show, a new film bashing the 40th president. In case you thought it would be anything other than hostile, the ads make the goal clear. A clip of Reagan saying, “Together we will make America great again,” is paired with a blurb from the website Screen Daily: “An elaborately constructed parable for the Trump era.”

In the commercial, an unidentified voice attacks, “Polls show a lot of American people just simply don’t believe you.” National Review described the documentary as proving “Reagan Derangement syndrome is alive and well.”

National Review exposed just how nasty the documentary is:

The continuing popularity of President Reagan is a source of profound irritation and unease to liberals. To assuage their pain, they have gone back to their initial rationalization for how Reagan became so beloved: He cheated. Though a lousy actor, he nonetheless fooled the common man with his mesmeric performing skills. It’s the old false-consciousness story: If we liked the man, trickery must have been involved.

Consisting entirely of archival footage from the Reagan era and before, the remainder of The Reagan Show is an exercise in snark that seems aimed at Baby Boomers still pining for Jimmy Carter and Walter Mondale. White House film crews collected huge quantities of footage of Reagan in artfully arranged settings, but the directors of this film are more interested in the bloopers and the meta-footage — images of image-makers, snippets from before and after the main event that show cameramen scuttling around, White House aides getting exactly the angles they want, Reagan ad-libbing a joke after the director yells, “Cut!” The clips tend to be set off with either comical music (meant to build a case that Reagan was a thoughtless, frivolous empty suit) or ominous tones (suggesting Reagan was a creep well aware he was damaging the country). But Reagan was always performing, so there aren’t a lot of gotcha moments. About the best the filmmakers can do is show him forced to reshoot a commercial endorsing John Sununu for governor of New Hampshire because he initially placed the accent on the wrong syllable. 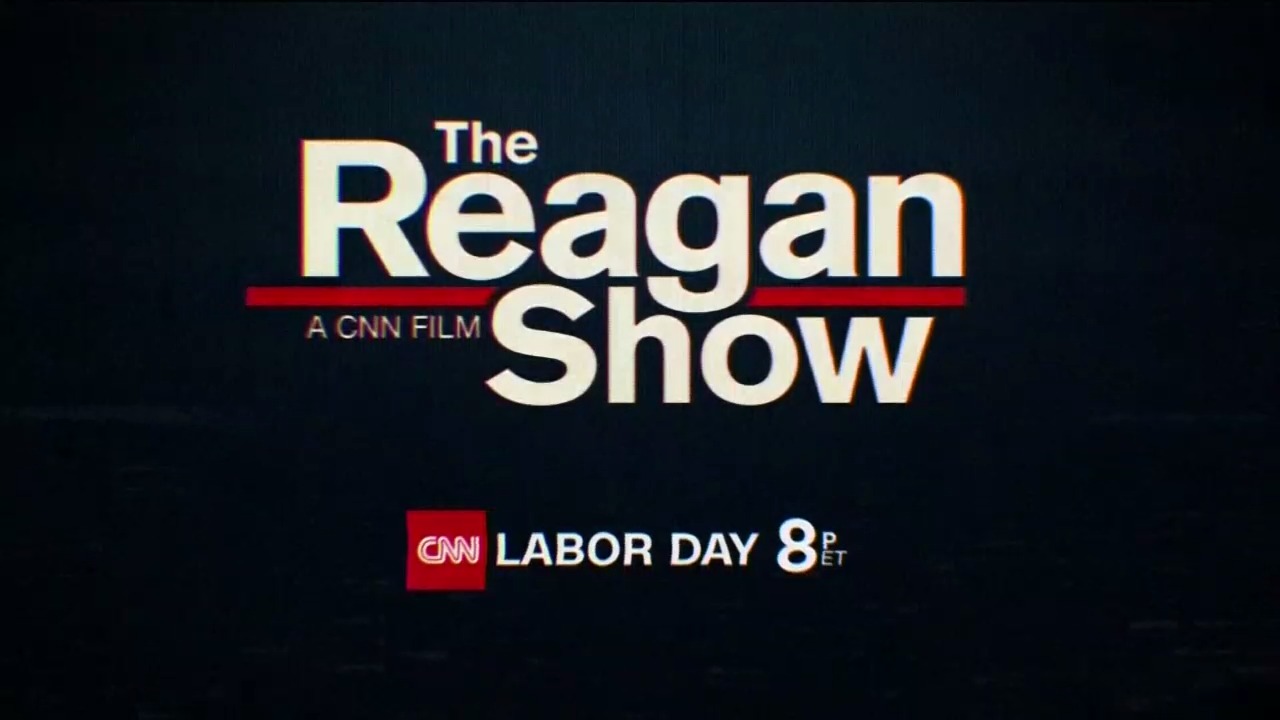 Intended to be a document of Reagan’s shallowness, the film instead unintentionally reveals the hostility of such anchormen as Tom Brokaw, Peter Jennings, and Dan Rather, shown in news clips. It should surprise no one that breathless media hysteria about Republican presidents long predates the political career of Donald Trump. The newscasters are seen blatantly editorializing about Reagan’s alleged weaknesses: Sam Donaldson says Reagan is locked in a fantasy that’s “not the real world today” and avers that “imprecision of language for Ronald Reagan is nothing new.” At a press conference, Donaldson yells out, “Your credibility has been severely damaged — can you repair it?” Comically, as Reagan inches closer to an arms-reduction deal with Mikhail Gorbachev, an unseen TV reporter — it sounds like Andrea Mitchell — makes a bid to outflank him on the right: “Veterans of past summits worry that President Reagan may be too taken with Mikhail Gorbachev the man and not guarded enough against Gorbachev the dedicated Communist,” she tells us solemnly, making an improbable effort to sound like the Curtis LeMay of NBC News.

So, if you’re a Reagan fan and were considering checking this one out, you’ll probably want to skip it.