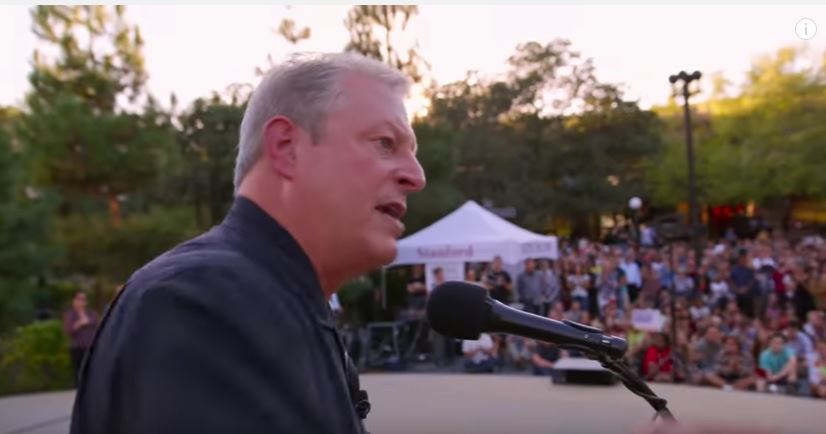 The country’s top film critics are in love with the liberal agenda of Al Gore’s new Inconvenient Sequel, gushing at the "Shakespearean" Gore “saving the world” “one lecture at a time." The global warming film has more of a “meh” response overall. It’s at 67 percent on Metacritic and 75 at Rotten Tomatoes. But Rolling Stone, the Los Angeles Times and the New York Times, among others, are fans.

Now gray-haired and at times sounding angrier in his speeches, Mr. Gore, in “Sequel,” takes on the air of a Shakespearean figure, a man long cast out of power by what he casually refers to as “the Supreme Court decision” (meaning Bush v. Gore) but still making the same arguments that have been hallmarks of his career.

The headline of Rolling Stone was similarly effusive: “‘An Inconvenient Sequel’ Review: Al Gore Returns to Save the World, One Lecture at a Time.” Film critic Peter Travers repeated Gore’s bogus information:

Gore recalls how the first film was roundly mocked for suggesting that storm surges could flood the 9/11 memorial site in Lower Manhattan – and as footage here shows, that's exactly what happened during Hurricane Sandy.

Actually, no. That’s not what Gore claimed. On July 27, National Review explained: 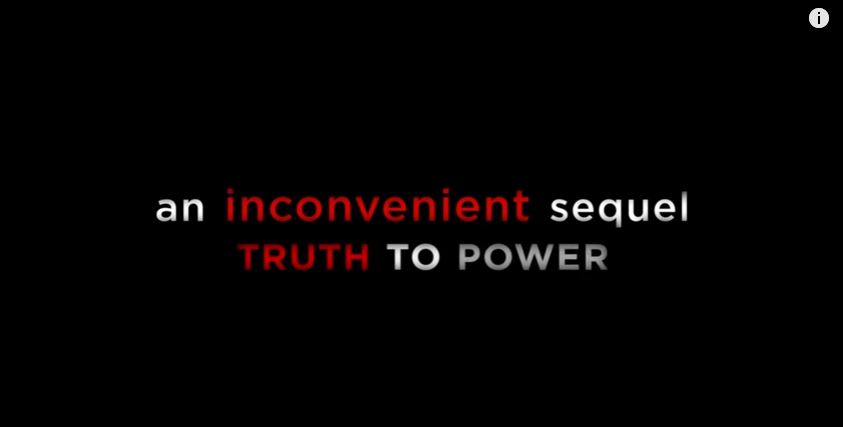 In An Inconvenient Truth, Gore didn’t say anything about lower Manhattan getting inundated because of a passing storm. He showed the tip of the island disappearing underwater because of melting ice in the North Atlantic, not because a hurricane happened to strike the area at high tide and during a full moon. There’s a fairly critical distinction between the two scenarios: One is permanent. Lower Manhattan may someday be uninhabitable by anyone who doesn’t have gills...

Yet, Newsweek spun the movie as bulletproof: “Al Gore's 'An Inconvenient Sequel' is packed with scary climate change evidence. Good luck with the deniers, dude!"

Entertainment Weekly hailed, “Gore is a little grayer and a little thicker around the midsection, but he's still tirelessly speaking truth to power on behalf of our ailing planet in his folksy Tennessee twang.”

Despite all the elite praise, the film only has a score of 45 from Rotten Tomatoes readers.