CNN’s CEO on Funding Trump-Killing Play: ‘Not Going to Drop Our Support’ 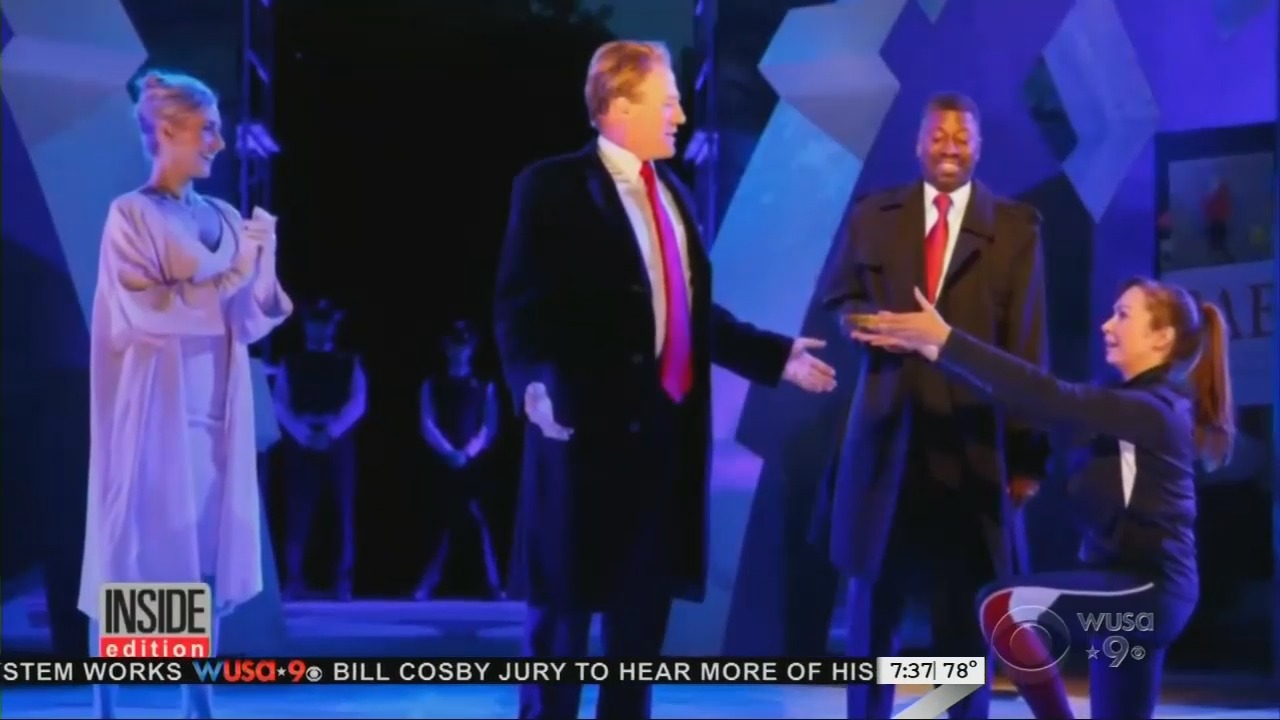 CNN’s CEO is defiant about funding a play in which a Donald Trump look-alike is stabbed to death. Attending a shareholder meeting, National Center for Public Policy Research Vice President David Almasi on Thursday confronted exec Jeff Bewkes about the cable channel’s support for the Public Theater in New York, a troupe that is putting on a bloody version of Julius Caesar featuring the President.

While Bank of America and Delta Airlines have pulled funding, CNN is digging in, refusing to abandon the brutal, Trump-killing play. As quoted in the Daily Caller, Bewkes dodged while talking to Almasi. He spun, “So a couple of facts of what our involvement is…We don’t support the plays or the productions of the public theater and we are not providing individual support of the production.”

The point of the play is one that has been debated for probably 400 years. It’s not one that advocates…the killing of Caesar…. But again, we don’t fund this. We are certainly not going to drop our support of public theater.

For more on the National Center, go here. To watch the full question and answer, see below:

The Media Research Center is going to begin alerting the advertisers of news programs that peddle “smear, hate and political extremism” and pressure them to defend their continued support. Are you concerned about advertisers leaving CNN?

Bewkes also swore that CNN will try to be fair going forward:

We are trying to keep it balanced and fair.... I understand you’re thinking we haven’t succeeded, but we are trying.