NYT’s Charles Blow: ‘No Patience’ for Reaching Out to Trump Voters 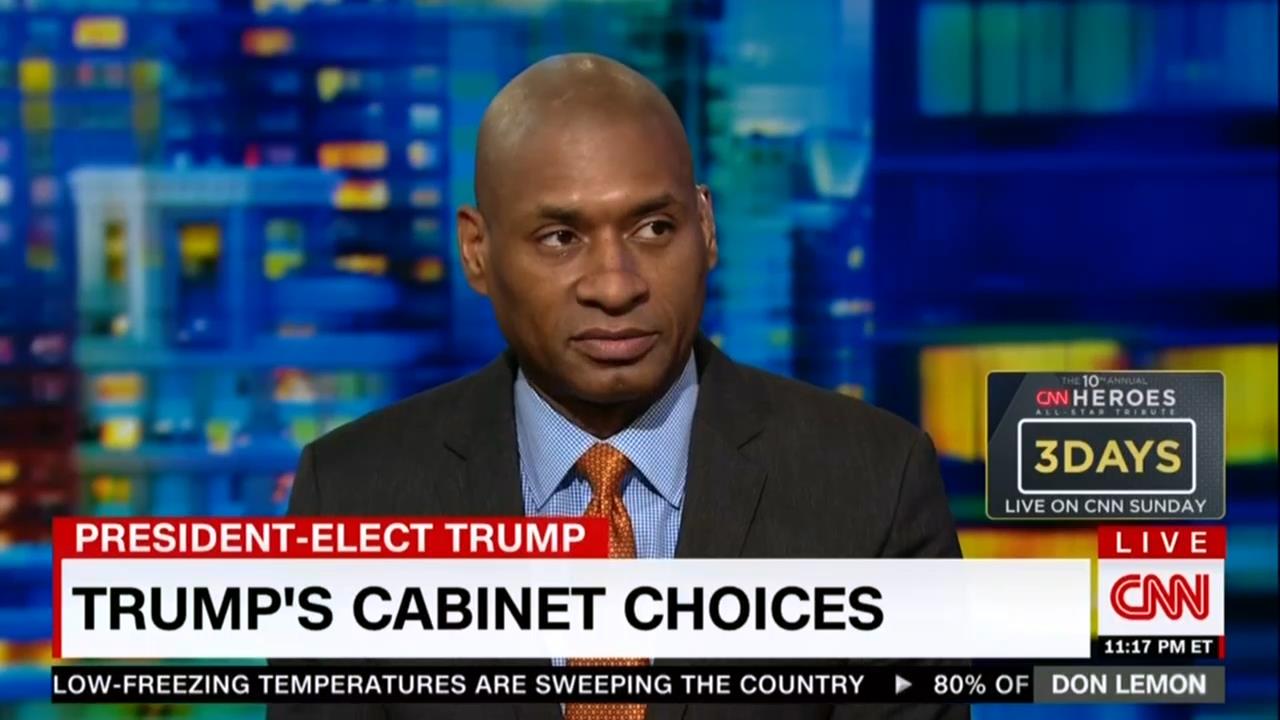 The New York Times’s liberal columnist Charles Blow railed against the very idea of “reaching out to Donald Trump voters,” dismissing it as impossible considering how “backward-thinking” and bigoted such voters are. In a February 23 screed entitled “The Death of Compassion,” Blow compared, “Just like Donald Trump’s path to victory, Reagan’s was strewn with racial hostilities and prejudicial lies.”

He continued, “So, then as now, economic anxiety and throbbing xenophobia were convenient shields behind which brewing racial animus could hide.”

According to Blow, Trump is way worse than Reagan:

But while Reagan at least operated under the veneer of positivity and hopefulness with the language of a “shining city on a hill,” Trump has pursued a blatant appeal to anger and hostility with his talk of a nation in decline.

Over the years, compassionate conservatism has had its moments, including being espoused by Jack Kemp and President George W. Bush. That all feels like quaint, retrospective ephemera now.

Compassionate conservatism is dead; Trump and his band of backward-thinking devotees killed it.

The journalist concluded by suggesting there is no compromise with Trump voters:

This is why I have no patience for liberal talk of reaching out to Trump voters. There is no more a compromise point with those who accept, promote and defend bigotry, misogyny and xenophobia than there is a designation of “almost pregnant.”

Trump is a cancer on this country and resistance is the remedy. The Trump phenomenon is devoid of compassion, and we must be closed to compromise.

Speaking to Democrats, Blow lectured, “Victory is the only acceptable outcome when freedom, equality and inclusion are at stake.” In December, Blow told upset liberals, “You are on the right side of history.”

And people think that liberals only talk to other liberals.