The View’s Whoopi Goldberg on Tuesday furiously denounced fellow co-host Joy Behar for suggesting that the family of Antonin Scalia might know of a conspiracy theory to kill the justice. Goldberg went ballistic at her fellow panelists on the show for speculating on such possibilities, condemning, “We don't actually know what happened! This just happened over the weekend. Let's hold off before we decide that somebody murdered him!”

Regarding a lack of an autopsy, Goldberg reasoned, “We don't know why they made these decisions and I think if they had any suspicion about how he died, realistically, they would not brush it under the table.” Behar theorized, “They might...It’s a very volatile situation.”

Disgusted with her co-hosts, who joined in on the conspiracy theories, Goldberg screamed: 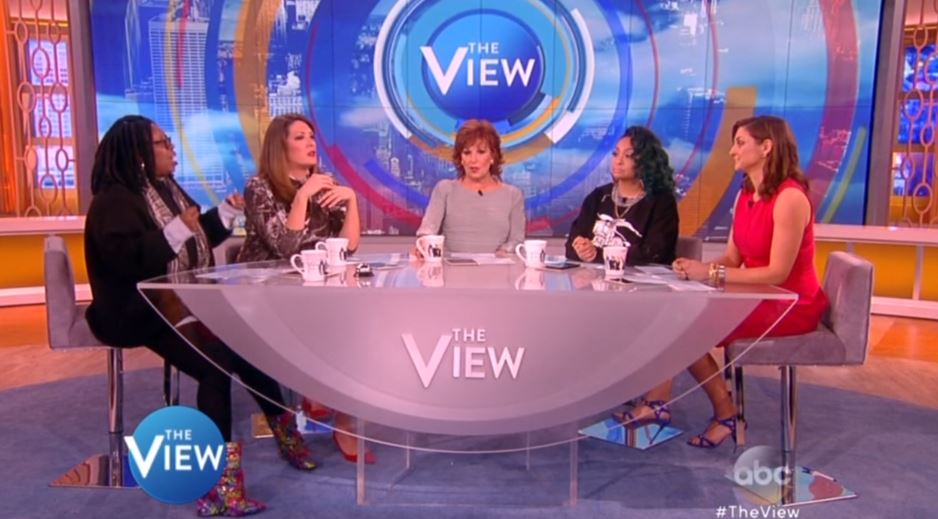 MICHELLE COLLINS: People love a conspiracy theory. Welcome to the internet, welcome to this new age that we're in. They love to — you know. My whole thing was you know it wasn't a Republican that killed him because he would have been riddled with bullet holes. You know what I'm saying?

WHOOPI GOLDBERG: We don't actually know what happened. This just happened over the weekend. Let's hold off before we decide that somebody murdered him!

JOY BEHAR: Nobody is saying that.

WHOOPI GOLDBERG: But that's the allusion —  you're alluding to that.

BEHAR: Here's my feeling. If you don't do an autopsy there's always going to be conspiracy theories. We still have questions about John Kennedy's assassination because there were so many questions around the death that were things that were not tied up at the end. 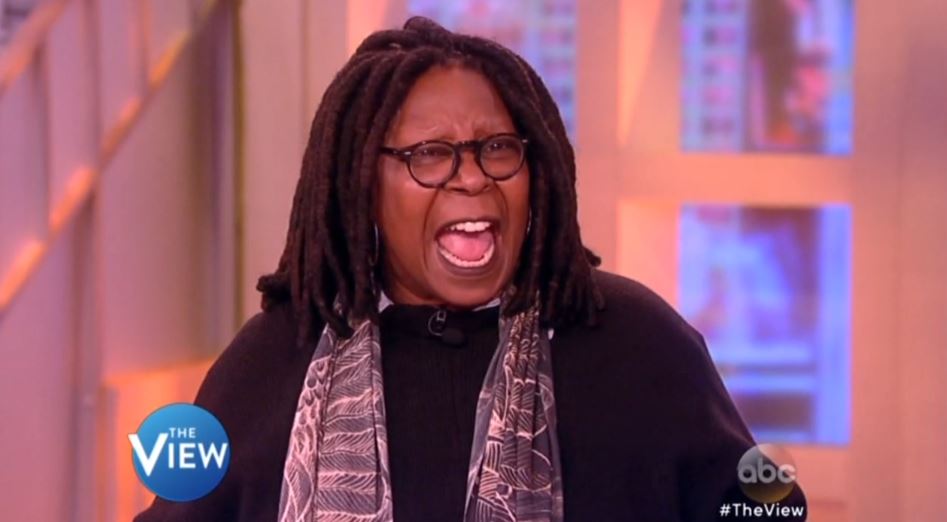 PAULA FARIS: I don't know about that.

BEHAR: It's a very volatile situation.

GOLDBERG: You know what, I would never say that the family would sweep his death up under the rug. I just —  he just passed. He just passed.

FARIS: I think the question that needs to be answered is where is the medical proof that he died of a heart attack.

BEHAR: There is none.

BEHAR: And we will never know, apparently.

GOLDBERG: You guys are going like what you're reading in the papers is the fact. You don't know what the facts are!

FARIS: Well, I think in order to get the facts you have to answer questions and —