The same networks that piled on Mitt Romney for highlighting questions about security for the Olympics have now rediscovered serious problems at the London games. Last Friday, CBS and NBC played up tabloid coverage of Romney as "Mitt the Twit." On Monday, however, Good Morning America's Amy Robach briefly noted, "Well another embarrassment for security at the Olympics. Someone lost a set of keys for Wembley Stadium, which is hosting soccer matches."

Over on Today, Meredith Vieira explained that a woman, who wasn't part of India's delegation, somehow crashed the opening ceremonies and marched with that country. Co-host Savannah Guthrie didn't take it too seriously, quipping, "I guess she just got caught up in the spirit of it all." 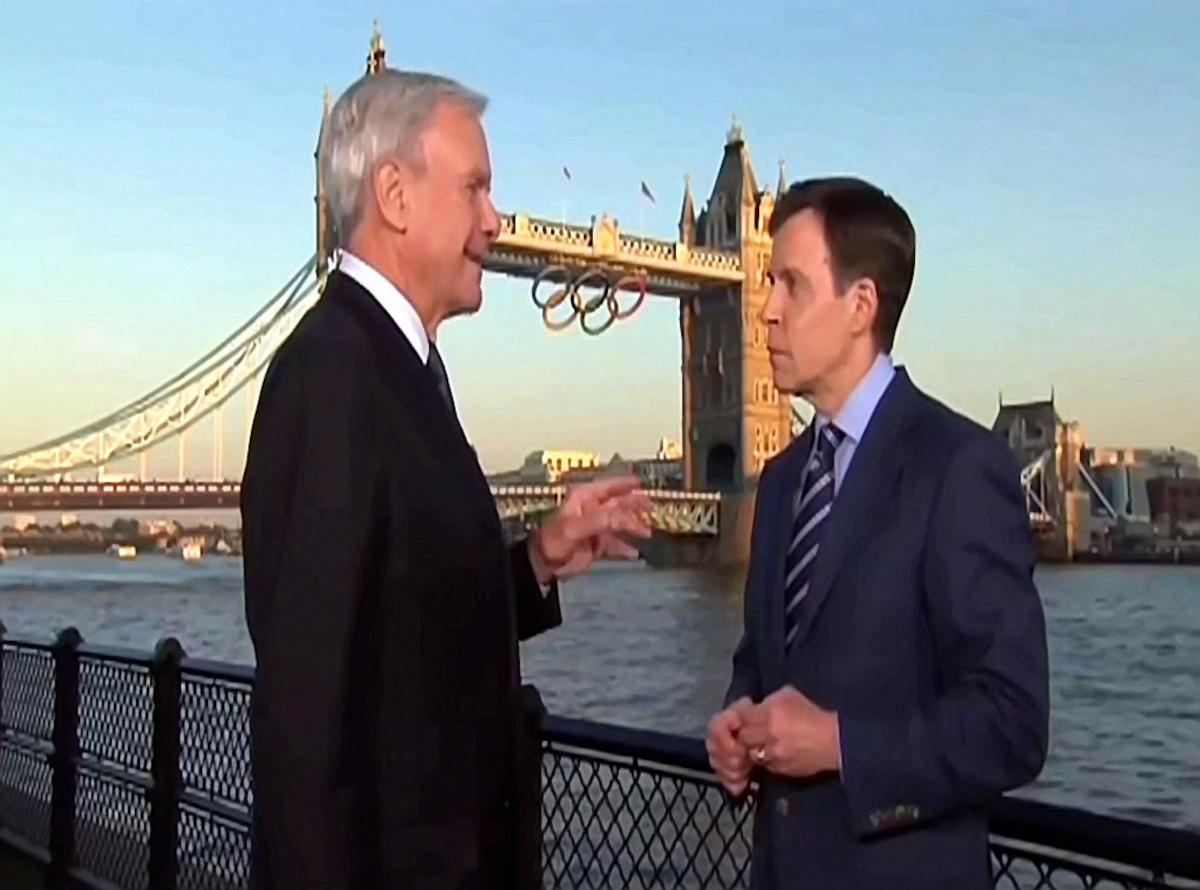 During the opening ceremonies, Friday, former NBC Nightly News anchor Tom Brokaw appeared. After being asked by Bob Costas just how prepared Britain is, he responded, "Well, as the best we can tell, very prepared...[There will be] British special forces all over the city [that] we will never see and cameras everywhere. So, you can only  cross your fingers and hope for the best."

Costas made a not-so subtle reference to Romney's concerns. Regarding London's Mayor, Boris Johnson, the sportscaster quoted, "I love his reaction to Olympic skeptics. He dismisses them as Dismal Johnnys."

Prior to the former governor speaking out, the networks freely pointed out potential problems, warning of a "humiliating" "fiasco." 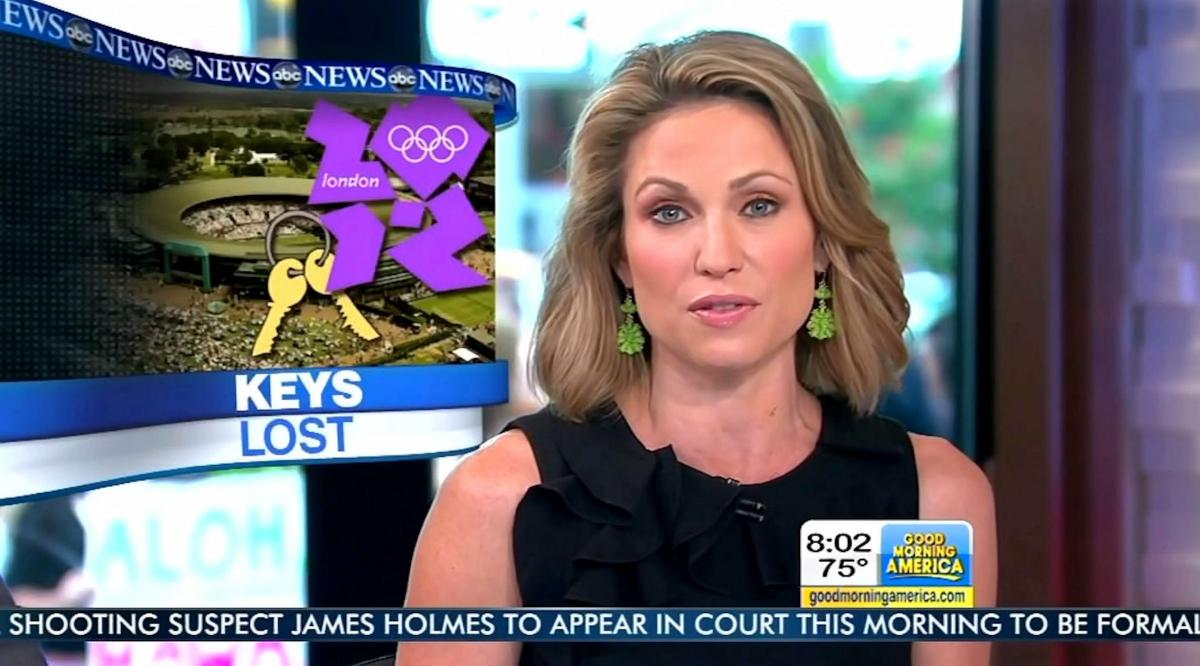 On Wednesday, Romney said this to Brian Williams about security: "The stories about the private security firm not having enough people, the supposed strike of the immigration and customs officials. That obviously is not something which is encouraging."

At first, NBC did not push the comments, but after the British press took offense, Friday's morning shows all featured stories about the "political firestorm" and the Republican's "stumble out of the gate."

CBS This Morning on Monday did not highlight the security concerns, but did focus on the ticket "fiasco" that has lead to empty seats at many of the Olympic events.

A transcript of the July 30 security stories can be found below:


AMY ROBACH: Well another embarrassment for security at the Olympics. Someone lost a set of keys for Wembley stadium, which is hosting soccer matches. Workers had to change several locks, but they insist security was never compromised.

MEREDITH VIEIRA: There is another person in the opening ceremony who is getting a lot of attention. A woman wearing a red shirt and blue pants marching alongside India's flag bearer. The only problem, she wasn't part of the delegation. The crasher is believed to be a volunteer from an earlier part of the ceremony. Olympic organizers say the woman was never a security threat. But Indian officials are demanding an investigation.

SAVANNAH GUTHRIE: I guess she just got caught up in the spirit of it all.

VIEIRA: She did, for sure.