According to the reporters at Good Morning America, May Day is a "traditional day of protest," one in which members of the Occupy movement can get "fired up about." Reporter John Berman ignored the communist influence that has held sway over May Day. 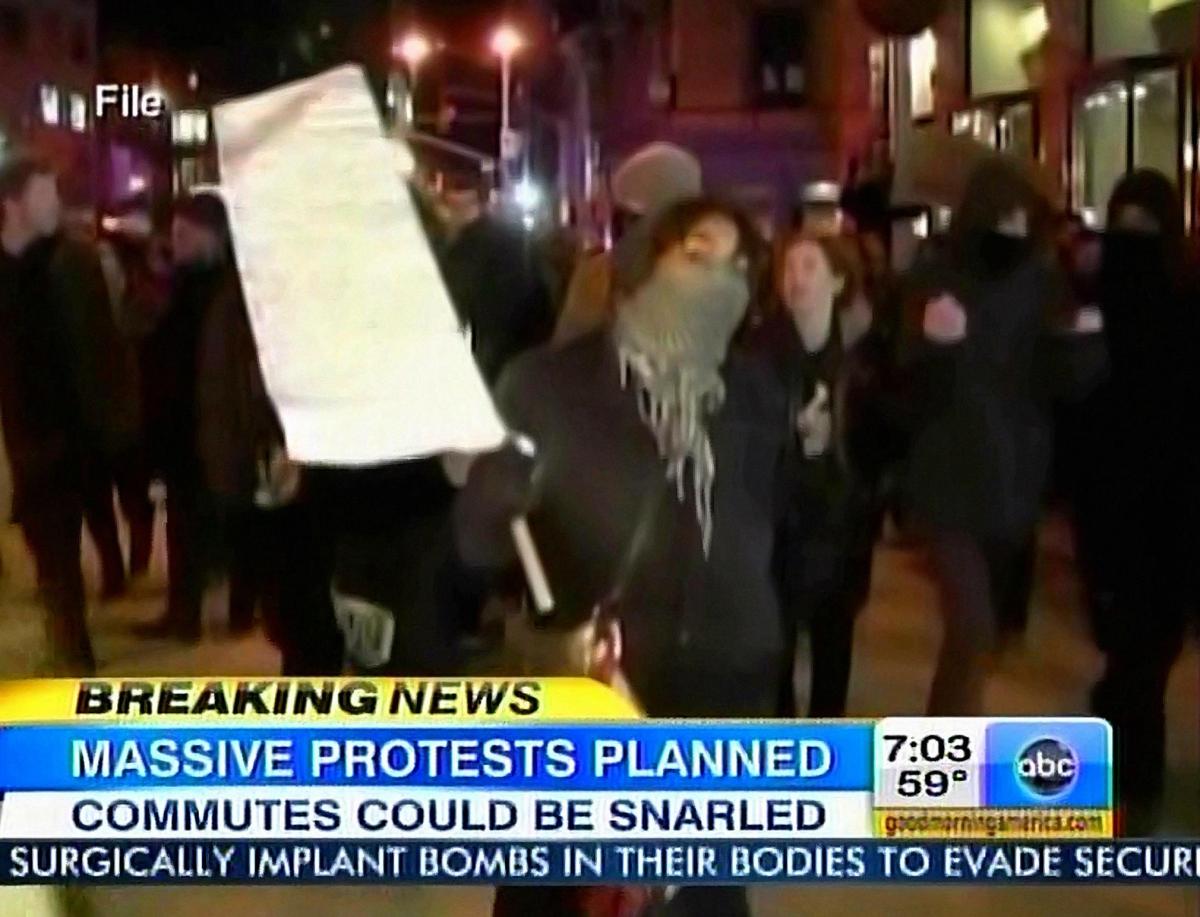 GMA co-anchor George Stephanopoulos began the program by hyping, "We also have this other news breaking overnight: Occupy protesters fired up all over the country."

Marxists.org explains the socialist and communist associations of May Day:

May Days became focal points for the international revolutionary proletariat. To the original demand for the 8-hour day were added other significant slogans on which the workers were called upon to concentrate during their May Day strikes and demonstrations. These included: International Working Class Solidarity; Universal Suffrage; War Against War; Against Colonial Oppression; the Right to the Streets; Freeing of Political Prisoners; the Right to Political and Economic Organization of the Working Class.

Berman did note the connection to potential crimes and the Occupy protesters. He informed that, in regard to suspicious powder being found at banks, "police are looking to connections with the Occupy movement."

<<<Help us in the never-ending fight to combat the liberal media's bias and distortions. Click here to give your tax-deductible donation to NewsBusters.>>>

CBS's This Morning mentioned the May Day protests in a brief. On NBC's Today, Natalie Morales noted, "The Occupy Wall Street movement is vowing a day of action today, as labor protests on this May Day go global."

A transcript of the May 1 GMA segment can be found below:

GEORGE STEPHANOPOULOS: We also have this other news breaking overnight: Occupy protesters fired up all over the country. They're snarling up commutes here in New York, so many other cities. This morning, we're seeing the video from San Francisco, where things are getting pretty ugly already. A lot more demonstrations ahead today.

ROBIN ROBERTS: Again, all across the country.

JOSH ELLIOTT: And we're going to discuss that Occupy protest. Good morning to you and all of you. It's a potential nightmare for the morning commute. Demonstrators here in New York and across the country, as you just saw, threatening now to block bridges, tunnels and ferries, all to protest corporate America. And already a big scare. White powder sent to several major banks. Abc's John Berman joins us, now, from lower Manhattan with the latest there. Good morning to you, John. 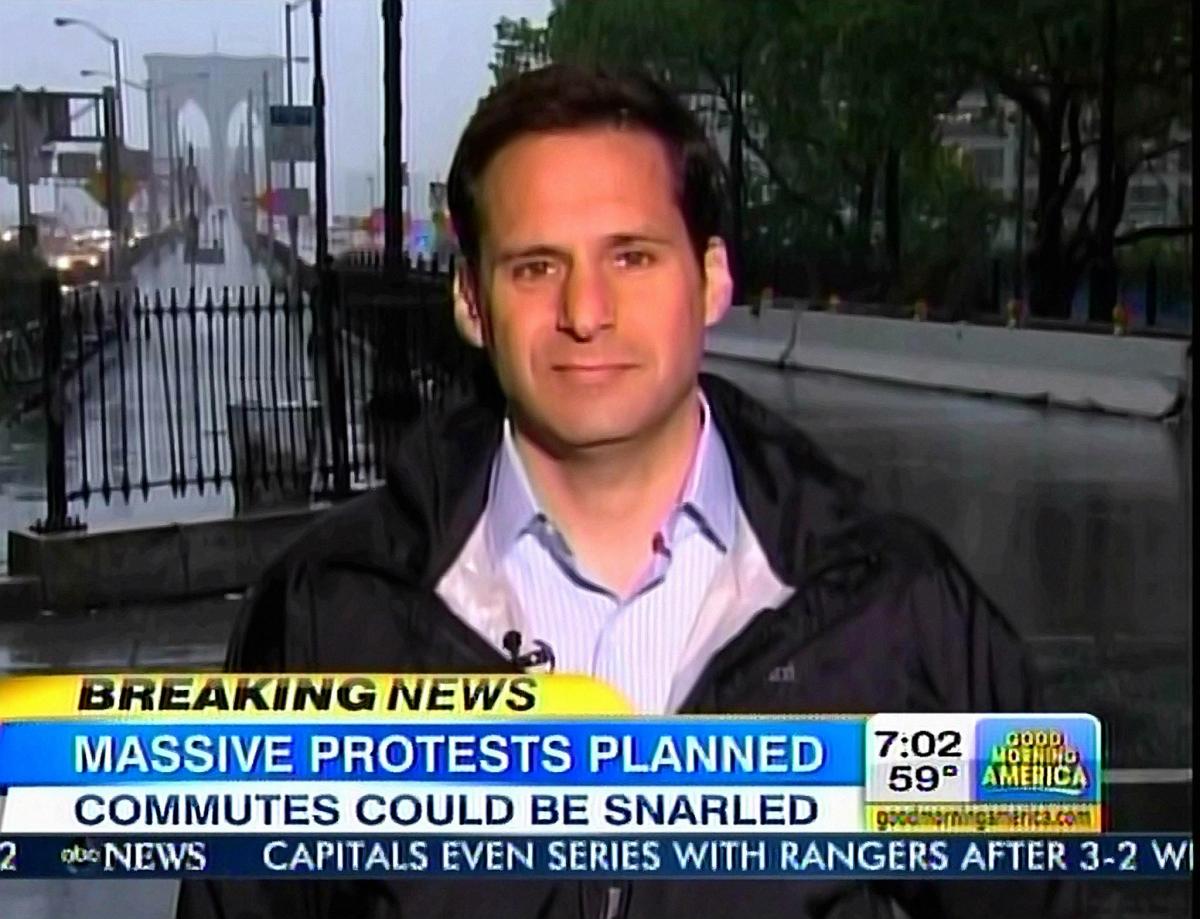 JOHN BERMAN: Good morning, Josh. Well, May Day is International Workers Day, a traditional day of protest. And the Occupy movement is expected to use this to stage some of their biggest protests in months. Overnight in San Francisco, vandals took to the streets, breaking windows with spray paint. Here in New York City, police are concerned that protesters might try and block major intersections, like the Brooklyn Bridge here, behind me, even the entrances to banks. Overnight, several banks received threatening letters with white powder inside. It turned out to be cornstarch. But there were threatening notes saying, "This is a reminder. You are not in control." And police are looking to connections with the Occupy movement.

JOSH ELLIOTT: We're going to begin with what's shaping up to be a potentially brutal morning commute, particularly in major cities across the country. It includes here in New York, where the Occupy Wall Street movement is threatening now to block bridges, tunnels and waterways, to prevent people from going to work. It's all a part of civil disobedience for May Day, also known as International Workers Day. In San Francisco, protesters got an early start with a planned march overnight. But some split away from the group and vandalized property in the city's mission district.