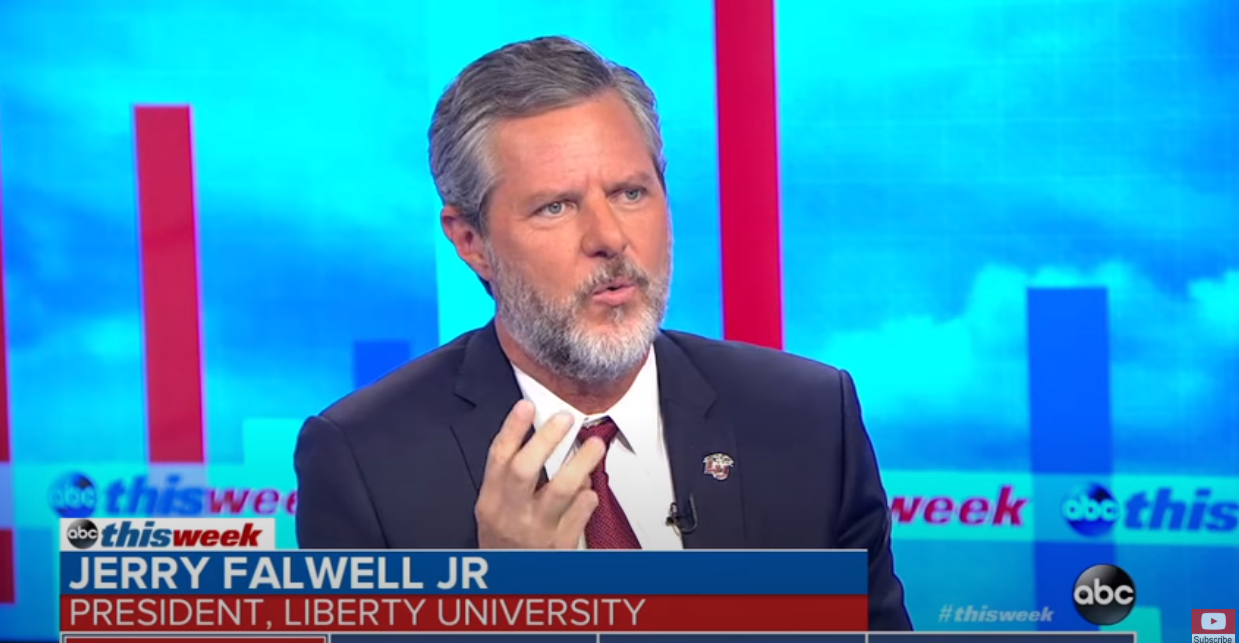 With the coronavirus outbreak still dominating news across the nation, one conservative school is fighting back against claims from the New York Times that the university irresponsibly brought students back to Lynchburg, Virginia, before they “started getting sick.”

“Enough is enough,” Liberty University President Jerry Falwell Jr. stated when referring to the “fake news” reported on March 29 by the Times and the ProPublica website even though Falwell had stated on Thursday that “we have no students with COVID-19, no symptoms.”

According to an article posted on Thursday by Washington Examiner reporter Paul Bedard, Falwell is quoted as stating:

We’re an easy target, we’re conservative. But it’s sad that they would use something as grave as the virus that’s killing people to push their political agenda, and we decided that enough is enough.

And it’s so sad that they want to try to turn this into something political.

If the Times doesn’t retract that article, Falwell noted, the university will sue the newspaper. In late March, the news outlets reported that the religious university “reopened while other schools had closed as the virus exploded nationally and as Virginia instituted several shutdowns to stop its spread.”

The Times headlined the article as “Then students started getting sick,” and it cited just one student who had tested positive, and several others who were required to self-quarantine.” “The stories spread through the nation like wildfire,” Bedard reported, and Falwell quickly became the target of condemnations and criticism, echoing previous slams that the university official “has been in the media’s sights for his embrace of President Trump.”

None of those articles carried the university president’s response that “the school never reopened and only invited students with no place else to go or no place safe to go to return, requiring them to follow the state’s safe-distance rules.”

Of course, those in self-quarantine did so because they may have returned from virus hot spots such as New York, as national health officials have demanded, and did not test positive, Bedard noted. “The one person who did was a student and had not recently visited the campus.”

The state health department conducted two surprise inspections and found everything in order under Democratic Gov. Ralph Northam’s rules.Falwell also raised concerns that the reporter and photographer may have come from hot spots, potentially endangering everyone on campus.

The Liberty University president also told Bedard that he is ready to fight against what he sees as a liberal media assault on his conservative and religious school that was started by his father. “We decided that we can’t let them get away with this,” Falwell stated in conclusion.