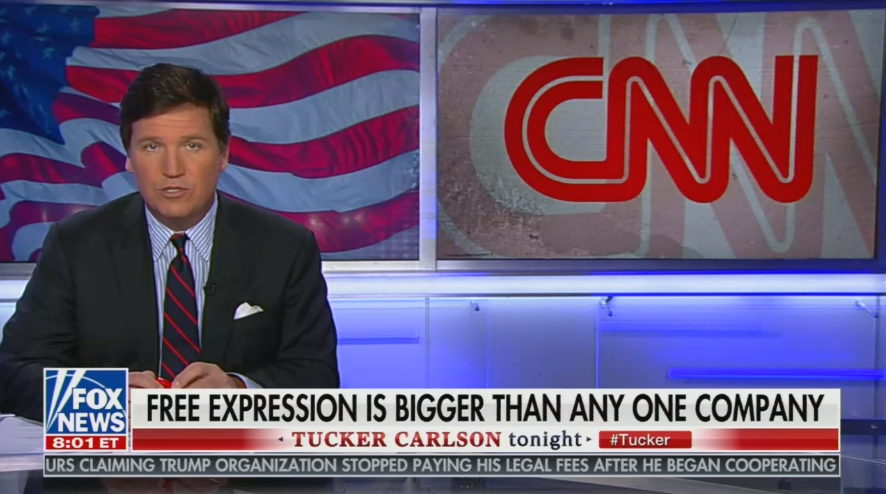 As the November 3 presidential election draws ever nearer, a survey conducted by the Pew Research Center in Washington, D.C., shows that Americans have become increasingly polarized in their media consumption diets based on their political orientation.

About two-thirds (65%) of Republicans and Republican leaners say they trust Fox News as a source. Additionally, 60% say they got political or election news there in the past week.

Among Democrats and Democratic leaners, CNN (67%) is about as trusted a source of information as Fox News is among Republicans. The cable network is also Democrats’ most commonly turned to source for political and election news, with about half (53%) saying they got news there in the past week.

The big difference is that while no other source comes close to rivaling Fox News’ appeal to Republicans, a number of sources other than CNN are also highly trusted and frequently used by Democrats.

This is because all the non-Fox "established" news sources lean to the left. People were asked about use of, trust in and distrust of 30 different sources for news regarding politics and elections. The outlets ranged from the Fox News Channel to the New York Times and a number of popular media brands across a range of platforms.

The researchers drew their conclusions from a survey of 12,043 adults that in November indicated “partisan polarization in the use and trust of media sources has widened in the past five years.”

About two-thirds of Republicans and GOP leaners said they trust FNC as a source, while one-third of Democrats accessed political or election news in the previous week from CNN, NBC News, ABC News, CBS News and MSNBC.

Greater portions of Republicans expressed distrust than trust of 20 of the 30 sources. Only seven outlets generated more trust than distrust among Republicans -- including Fox News and the weekday talk radio programs of hosts like Rush Limbaugh and Sean Hannity.

For Democrats, the researchers noted, the numbers were almost reversed. Greater portions of people in that party expressed more trust than distrust in 22 of the 30 sources

Meanwhile, Limbaugh is the third-most trusted source among Republicans but tied for the second-most distrusted source by Democrats.

The analysts concluded that partisans don’t “live in entirely separate media bubbles. There is some overlap,” but getting information from an outlet doesn’t always mean trusting that source. That's often the experience of conservatives getting some of their news from the so-called "mainstream" sources.