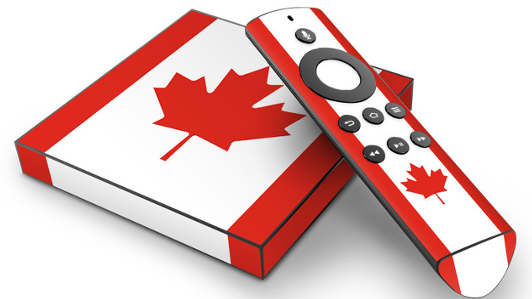 If a recommendation made by a Canadian official becomes law, TV networks, news websites and social media companies in that nation might have no choice but to become licensed by the government or lose their ability to operate in that country.

The proposal was made by Canadian Heritage Minister Steven Guilbeault, who was assigned to update the country’s broadcasting laws and stated that even Internet news sites will each be “asked” to obtain a government-approved license.

Now where are the Brian Stelters of America crying about government control of the media?

According to an article posted on Monday at Breitbart by Chris Tomlinson, the minister used the Canadian Radio-television and Telecommunications Commission (CRTC) to produce the final report to update legislation overseeing the country’s communications sector.

Entitled Canada’s Communications Future: Time to Act, the document was released on Wednesday, January 29, and included 97 recommendations on how the CRTC “could be vastly expanded to not only regulate radio and television broadcasters but news websites as well.”

During an interview on the CTV Television Network, Guilbeault stated:

If you’re a distributor of content in Canada and obviously, if you’re a very small media organization, the requirement probably wouldn’t be the same if you’re Facebook or Google.

There would have to be some proportionality embedded into this.

When the minister was asked directly how the legislation would affect foreign websites -- with Breitbart News named specifically -- Guilbeault said he did not think those sites would be blocked in Canada if they did not comply with the CRTC.

“Frankly,” the official noted, “I’m not sure I see what the big deal is” because other foreign companies in other industries actively comply with Canadian regulations. So dealing in information is just like selling cars?

“We recommend that the existing licensing regime in the Broadcasting Act be accompanied by a registration regime,” the report indicated. “This would require a person carrying on a media content undertaking by means of the Internet to register unless otherwise exempt,” Recommendation 56 of the document states.

Some American politicians also have an itch to control websites they designate as "disinformation," like presidential contender Elizabeth Warren.

Conservative Member of Parliament Michelle Rempel Garner also expressed concern over the proposals, saying: “It’s very paternalizing and also very frightening to think that the government would try to impose or say that’s the role of the government to control.That puts us in league with countries that control the media."