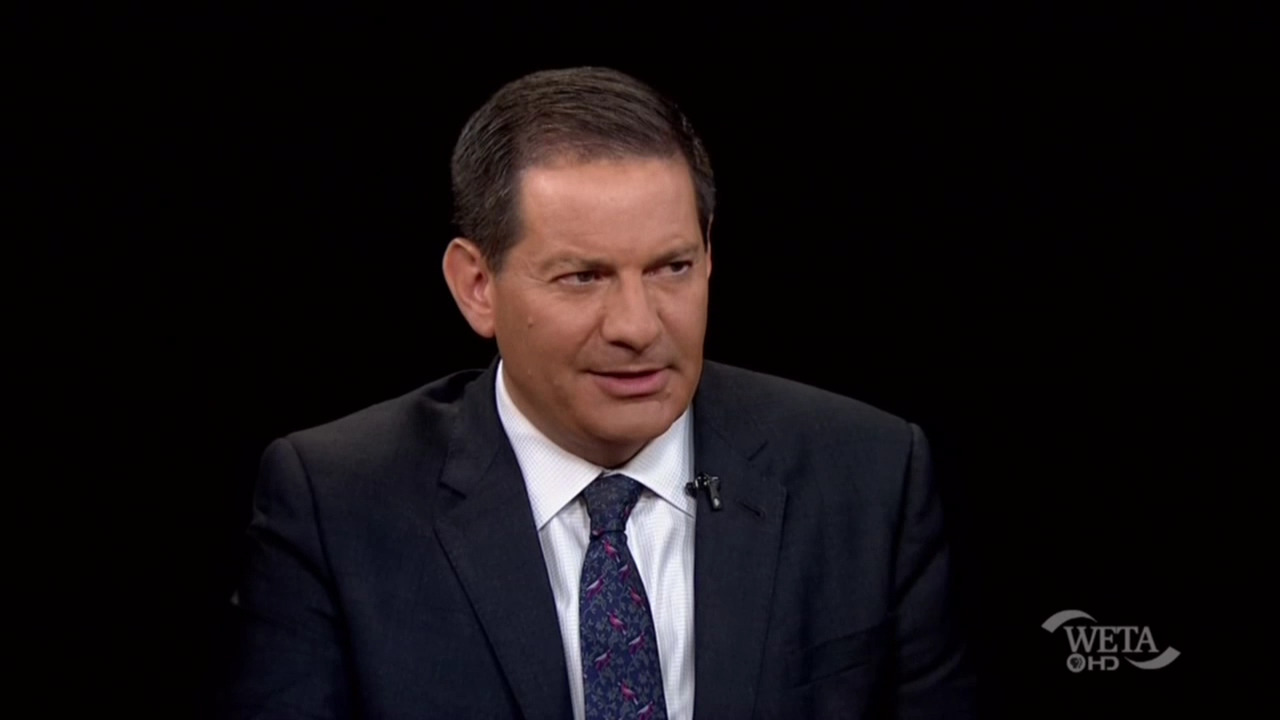 Just when it seemed that the #MeToo movement had faded into the background, one of the many men taken down by the scandal has attempted to return to the spotlight, a move that has enraged several victims of sexual harassment charges.

Mark Halperin, a former contributor to MSNBC’s Morning Joe program, has drawn fire for writing a new political book -- entitled How to Beat Trump: America’s Top Political Strategists on What It Will Take -- that is causing many women to ignore apologies for his previous behavior and call his book “a slap in the face to all women that he has victimized.”

According to an article posted by Fox News Channel media reporter Brian Flood:

Eyebrows were raised across the media industry when Politico reported on Sunday that disgraced political reporter Mark Halperin has a new, anti-Trump book scheduled to come out later this year despite being accused of sexual harassment by several women at the height of the #MeToo movement.

Among other things, the former ABC News, NBC News and MSNBC political analyst was accused of grabbing a woman’s breasts without consent and pressing his clothed and erect penis against three of his co-workers.

Flood quoted Halperin as stating that he “wasn't a perfect person” when he “made these mistakes.” But his apology wasn’t enough for victims who are outraged he’s being given a chance to pen a high-profile book.

CNN producer-turned-public relations executive Eleanor McManus was one of the first women to publicly accuse Halperin of harassment, Flood added, and she “has since emerged as a vocal leader of the #MeToo movement.”

McManus criticized Halperin for using his position “as a prominent journalist to prey on women” and claimed that the MSNBC analyst “has yet to take responsibility for his actions by apologizing to his victims or demonstrating genuine contrition.”

“Giving him a book once again puts him in a position of authority, and that is a slap in the face to all the women that he has victimized,” she noted.

Emily Miller, senior political correspondent of the One America News Network, said the release of such a book is “shameful and hurtful” for his victims. “The 75 top Democrats who were interviewed by him put partisan politics before women who had been sexually assaulted.”

David Axelrod expressed regret he participated in an email exchange:

To those who have asked, I have known Mark Halperin as a reporter for 25 years. He emailed me three questions about the 2020 race for a book he was writing, and I replied in a few sentences, without giving enough thought to how my participation would be used or interpreted.

By answering Halperin’s questions, I did not in any way mean to excuse his past, egregious behavior and, in retrospect, I regret responding at all.

As NewsBusters reported in October of 2017, NBC News terminated the contract with Halperin five days after allegations surfaced that he assaulted fellow journalists at ABC News during the 1990s.

Halperin’s publisher, Judith Regan, who stated: “I do not in any way, shape or form condone any harm done by one human being to another.”

But she also can see the sales potential of this book: “I have also lived long enough to believe in the power of forgiveness, second chances and offering a human being a path to redemption,” Regan added before stating that the new book is “an important, thoughtful book, and I hope everyone has a chance to read it.”