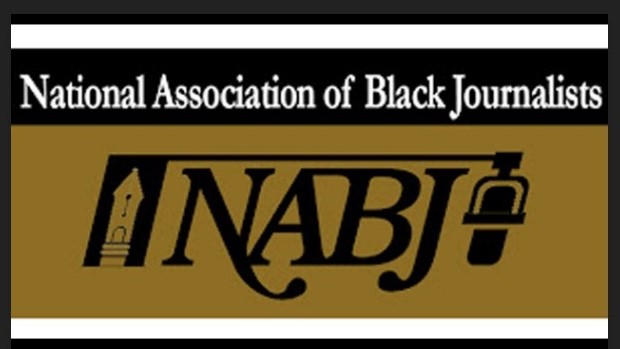 Even though CNN promotes liberal philosophies throughout its operation, the National Association of Black Journalists has accused the network of falling short when it comes to maintaining a proper racial balance among the company’s leaders.

As a result, the NABJ has placed the cable channel on a “special media monitoring list,” and a four-person team from the NABJ “will perform further research and an analysis of CNN’s diversity, inclusion and equity practices,” then “publicly report on identified deficiencies in hiring a diverse workforce in news decision-making capacities.”

In a statement released on Tuesday, the group asserted its members are “concerned about the lack of black representation within the ranks of CNN’s executive news managers and direct reports to CNN President Jeff Zucker.”

The document noted that the group “is also calling for a civil rights audit that examines the company’s hiring, promotion and compensation practices.”

Citing “preliminary research,” the NABJ criticized the fact that there are no black executive producers at the network, as well as no black vice presidents or black senior vice presidents on “the news side of CNN.”

The organization continued by noting it had “received a communication from CNN disputing ... that there are not any black vice presidents on the news side.” However, the network “has yet to provide specifics” on that claim.

As if those accusations weren’t serious enough, the NABJ added that its “next steps involve further engaging with CNN’s parent company, AT&T, which has responded positively to outreach efforts and previously agreed to meet.”

The association then put the situation in a broader context:

NABJ's delegates are already engaged in very positive outreach with several other media companies and have met or have scheduled meetings with Fox, CBS, NBC and ABC.

However, in an article on The Hill, reporters Michael Burke and Joe Concha stated that CNN had shared a statement with the newspaper that the network “was open to meeting with members of the group’s leadership team.”

"For months, we have been working with NABJ to schedule a meeting because the relationship between CNN and NABJ is very important to us,” the network indicated. “As we have told them many times, we look forward to a thoughtful discussion about how both of our organizations can continue to work together.”

Nevertheless, CNN said it would not work with NABJ’s Vice President-Digital and longtime lefty journalist Roland Martin due to “a personal issue.”

The clash stems from Martin’s the infamous 2016 Democratic presidential town hall with Hillary Clinton and Bernie Sanders in which, as the CNN statement noted, Martin caused “significant damage and reckless damage” to the network “by leaking questions” to the Clinton campaign, an act that “has made any meeting that includes him untenable.”

“We have made it abundantly clear that we would be more than happy to sit down with the rest of their leadership team as soon as possible, and that offer still stands," the network added.

“NABJ’s request to meet was and is focused solely on CNN’s diversity efforts, its results and our strategic priorities as an organization,” the group replied.