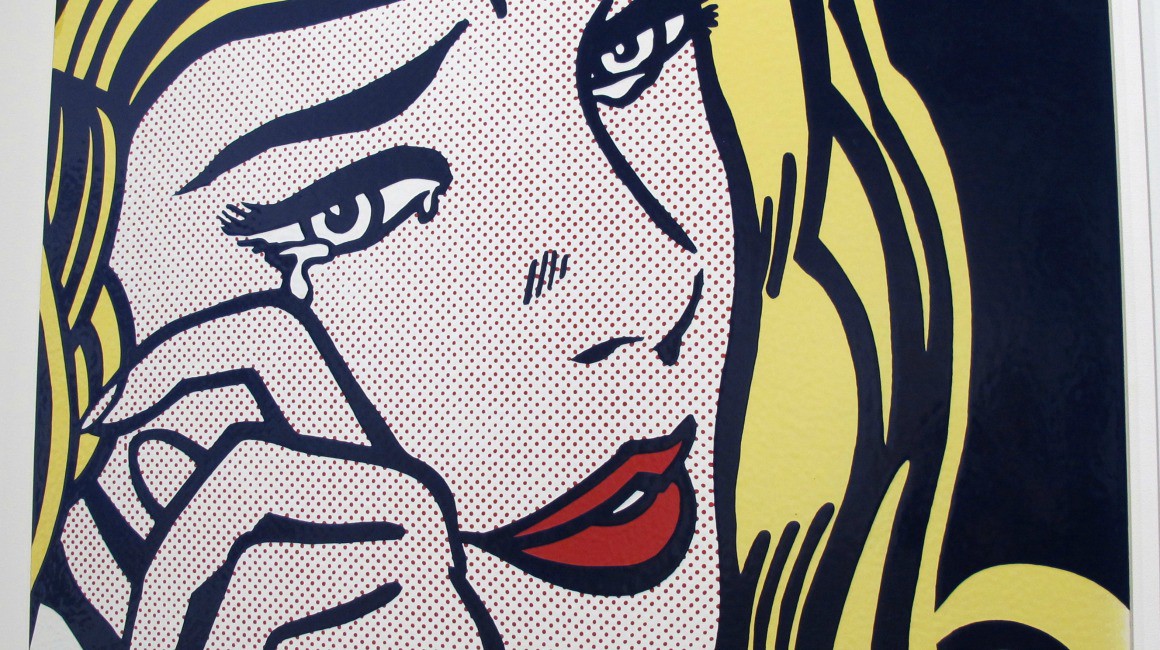 In this episode of Politico Magazine Drama Queen Theater, we present the dilemma of Mikie Sherrill,  a "centrist" Democrat congresswoman representing New Jersey, and "former Navy helicopter pilot," and "former federal prosecutor," deciding to throw caution to the winds and impeach Donald Trump to repeal the 2016 election.

Politico senior staff writer (and wannabe playwright) Michael Kruse penned a piece on Friday with the appropriately melodramatic title of, "‘It Feels Like a 1776 Kind of Fight’."

Although he described Sherrill as "characteristically measured" and "unflappable," this is a tale of thick, shaky voices, quivering chins, unsuppressed sniffles, and dampened hankies. Oh, and, of course, the mandatory "existential fight."

The curtain rises and there on center stage is our featured player, an embattled congresswoman (D-Naturally) struggling over the prospects of an impeachment, although anyone can already figure out which course she will be pressed to choose.

The most momentous week in the nascent political career of Congresswoman Mikie Sherrill began with a question about the president and Ukraine: “Is anybody thinking that these are impeachable offenses?”

Well, not even Gayle King nor Paula Reid at CBS thought there was a quid pro pro quo or even a quid pro Joe in the released transcript of Trump's phone conversation with the Ukrainian president. And now we return to Politico Magazine Drama Queen Theater...the freshmen Democrats decided to come out of the impeachment closet:

On Monday, in a shared Google document, they worked quickly, fussing over edits and choices of words, wanting it to land before Congress resumed. In the evening, some 10 minutes before their thunderclap of a piece published, Sherrill called her mother to tell her what it said and that she loved her.

Then Rep. Unflappable started to cry:

Sitting in her office on Wednesday evening, finally at relative rest after a series of meetings and votes, she tried to put into words for me what had compelled her to act. She repeated variations of things she had said all week, and then, as she spoke of priorities of hers that might get shuffled because of the impending hearings, her chin started to quiver. Her eyes started to well. Sherrill started to cry.

Yes, a politically motivated impeachment can do that to you. Quivering chins, welling eyes, and, finally, flowing tears.

“Um,” she said, struggling to collect herself to speak, “I don’t know why I’m getting so emotional …”

Could it be because playwright Kruse was on the scene to record it for posterity?

From the start, and in a way that felt unusual for a freshman, Sherrill seemed to understand the source of her power. That her district mattered. That what she thought mattered. That what she said (and didn’t say) mattered. And then she said what she said on Monday. “As members of Congress,” she wrote with the others, “we have prioritized delivering for our constituents—remaining steadfast in our focus on health care, infrastructure, economic policy and our communities’ priorities. Yet everything we do harks back to our oaths to defend the country. These new allegations are a threat to all we have sworn to protect.”

Now, 48 hours later, in her office, she used a Kleenex to wipe her eyes.

“Hell of a lot of pressure,” I offered.

No proper melodrama is complete without a dampened hankie.

Again, her voice got thick, shaky.

“And that,” she said, “feels like a really big responsibility.”

Kruse was no Tom Hanks, saying "There's no crying in impeachment!" He was all in with the Democrat spin. The gravest threat to America's national security isn't Islamic terrorism, or North Korea, or China. It's Trump.

“The President of the United States,” Sherrill wrote on Monday night in a separate statement that she posted on her Facebook page, “is threatening our national security.”

“It’s critical for people to believe in our democracy,” she said, “and to not feel like … the whole thing is rigged.”

This is when her chin started to quiver.

Can we have another Kleenex product placement here?

“It feels like a really big fight,” I said.

“It feels like a really big fight,” she agreed.

She took another Kleenex and wiped her face and stood up.