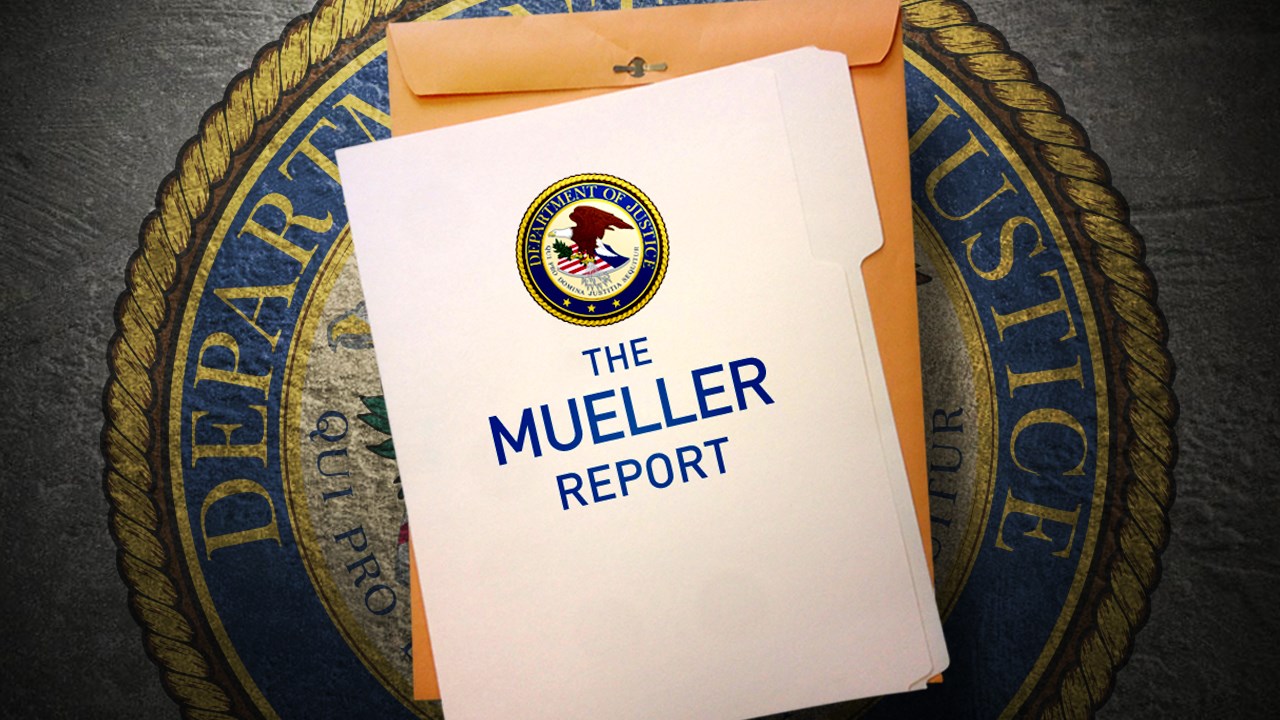 It looks like Rolling Stone's Matt Taibbi, one of the few liberal journalists who has been skeptical about the now-discredited Trump-Russia collusion conspiracy theory over the years, is about to lose even more friends over his harsh critique of the press in light of the Mueller Report findings. Basically he stated on Tuesday that "The Press Will Learn Nothing From the Russiagate Fiasco."

It's easy to joke that Rolling Stone is probably not the best outlet to lecture about losing credibility with bad journalism. But judging from the way most of the liberal press is completely ignoring the Mueller Report finding that there was no evidence of collusion while trying to conjure up supposed obstruction of justice for the crime that did not happen, he is absolutely right in his harsh assessment. Taibbi emphasizes the all too obvious about the central facet of the Mueller Report that the press pretends doesn't exist:

You know what was fake news? Most of the Russiagate story. There was no Trump-Russia conspiracy, that thing we just spent three years chasing. The Mueller Report is crystal clear on this.

He didn’t just “fail to establish” evidence of crime. His report is full of incredibly damning passages, like one about Russian officialdom’s efforts to reach the Trump campaign after the election: “They appeared not to have preexisting contacts and struggled to connect with senior officials around the President-Elect.”

Not only was there no “collusion,” the two camps didn’t even have each others’ phone numbers!

Yeah, colluding parties would at least have each other's phone numbers.

There was no blackmail, no secret bribe from Rosneft, no five-year cultivation plan, no evidence of any kind of any relationship that ever existed between the Trump campaign and Russian officials. Michael Cohen “never traveled to Prague.”

The whole Steele dossier appears to have been bunk, with even Bob Woodward now saying the “highly questionable” document “needs to be investigated.” The Times similarly is reporting, two-plus years late, that “people familiar” with Steele’s work began to have “misgivings about [the report’s] reliability arose not long after the document became public.” Reporters are going to insist all they did was accurately report the developments of a real investigation. They didn’t imply vast criminality that wasn’t there, or hoodwink audiences into thinking a Watergate-style ending was just around the corner, or routinely blow meaningless episodes like the Sessions-Kislyak meeting out of proportion, or regularly smear people who not only weren’t part of a conspiracy but had no connection to anything (see here for an example).

They’ll also claim they didn’t spend years openly rooting for indictment and impeachment via wish-casted predictions disguised as reporting and commentary, or denouncing people who doubted the conspiracy as spies and Putin apologists, or clearing their broadcast panels and op-ed pages of skeptics while giving big stages to craven conspiracy-spinners like Malcolm Nance and Luke Harding.

Don't forget Michael Avenatti and his record-setting number of appearances on CNN and MSNBC.

This fiasco will surely end up being a net plus for Trump. The obstruction parts of the report make him look like a brainless goon and thug, but the absence of what Mueller repeatedly calls “underlying crime” make his ravings about an elitist mob out to get him look justified. This is not an easy thing to achieve, but we’re there, and the press is a big part of that picture.

News audiences were betrayed, and sooner or later, even the most virulently Trump-despising demographics will realize it and tune us out. The only way to reverse the damage is to own how big of a screw-up this was, but after the last three years, who would hold their breath waiting for that?

And now they are hyping obstruction over an absent underlying crime since their main conspiracy theory has been debunked. It's all they have left.