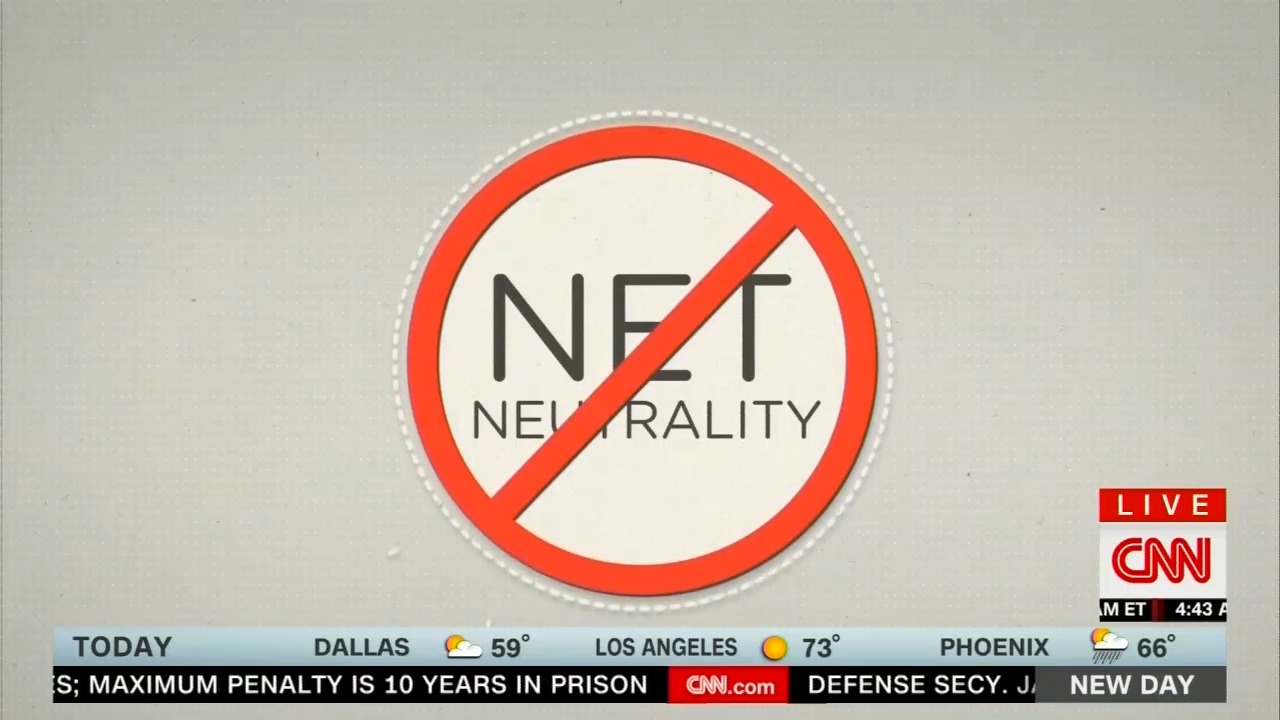 A drunken and belligerent reporter for the New York Daily News was arrested on Thursday for allegedly sneaking into the hospital room of a teenager and then fleeing the scene, sources said.

Aaron Showalter, 41, was charged with criminal trespass, driving while intoxicated and a slew of other crimes after the chaotic scene that unfolded at Long Island Jewish Hospital in Queens, according to police sources.

The reporter initially entered the pediatric intensive care unit by presenting himself as a “friend of the family” and began to question the boy’s family, the sources said.

So did Showalter's despair over the repeal of net neutrality drive him to drink? One thing is certain, he's obsessed with the issue.

The teen’s family then asked Showalter who he was and he admitted to being a reporter for the Daily News.

When hospital security arrived and asked to see the reporter’s ID — he took off running, the sources said.

Showalter dashed to the parking lot and hopped into his car in an attempt to escape, leading to a wild chase.

Meanwhile, the hospital called 911 and a police commander from a local precinct happened to be at the hospital and responded to the scene.

The commander then blocked the exit to the parking lot and asked Showalter to exit the vehicle.

He was then taken to the 105th Precinct station house where he was charged criminal trespass, reckless driving, reckless endangerment, driving while intoxicated, driving with a suspended license and having an invalid license plate, according to police sources.

Should you doubt his fixation, take a look at a few of Showalter's recent tweets to see how insanely obsessed he was over this issue.

This is an Internet emergency. Less than 48 hours left until the vote to kill #NetNeutrality. #BreakTheInternet to demand that Congress #StopTheFCC. Take action: https://t.co/aCYhD6gH7y via @IDLtweets

New secret weapon for #NetNeutralty! If enough of us do this we can get Congress to #StopTheFCC this week. Sign up to #BreakTheInternet by auto-tweeting every 10 minutes for the 48 hours before the vote: https://t.co/aCYhD6gH7y via @IDLtweets

Every ten minutes? You should have auto tweeted every ten seconds to stop the FCC. Because you failed the earth will cease rotating on its axis.

The FCC is hoping #BlackFriday will bury the backlash to their plan to kill #NetNeutrality. We can't let that happen. Protests everywhere December 7! https://t.co/JNlYWNdN1B pic.twitter.com/ov6F8hqWNz

IMPORTANT: The FCC is hoping Thanksgiving will bury the backlash to their plan to kill #NetNeutrality. We can't let that happen. Protests everywhere December 7! Retweet! https://t.co/JNlYWNdN1B pic.twitter.com/ov6F8hqWNz