But let’s focus on Fusion’s other parent channel. If we end up seeing “clearly delineated opinion or advocacy” on Fusion, it will likely reflect Univision’s views, and Univision leans strongly to the left.

The Post article called attention to a few examples of Univision’s bias. Popular anchor Jorge Ramos, who will host an evening news program on Fusion, has openly advocated for the legalization of illegal immigrants. The network has conducted voter registration drives. Then there was the dust-up with Sen. Marco Rubio (R-Fla.) during the 2012 presidential campaign. The Post reported: 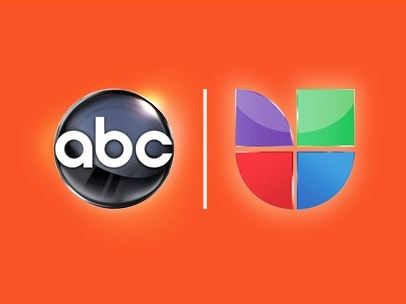 "Rubio was angered by a Univision report about the quarter-century-old drug arrest of his brother-in-law. His staff accused [Univision news president Isaac] Lee of offering a deal to kill or soften the story in return for Rubio appearing for an interview, a charge Lee denied."

Perhaps Fusion will break free from Univision’s template and become an impartial news outlet. But that seems unlikely. According to the Post story, Ramos wants Fusion to represent a “pro-Hispanic” viewpoint. A network that plays into identity politics will have a hard time staying neutral. We may be doomed to yet another liberal media outlet that skews rather than reports the news. That's something that no American, Hispanic of heritage or not, really needs.