NewsBusters reported Sunday that the media's fascination with record low ice in the Arctic ignored history while relying on satellite data that's only been around since 1979.

At the same time, the press have totally boycotted news from the Southern Hemisphere where ice and snow levels are currently at their highest since data have been collected. 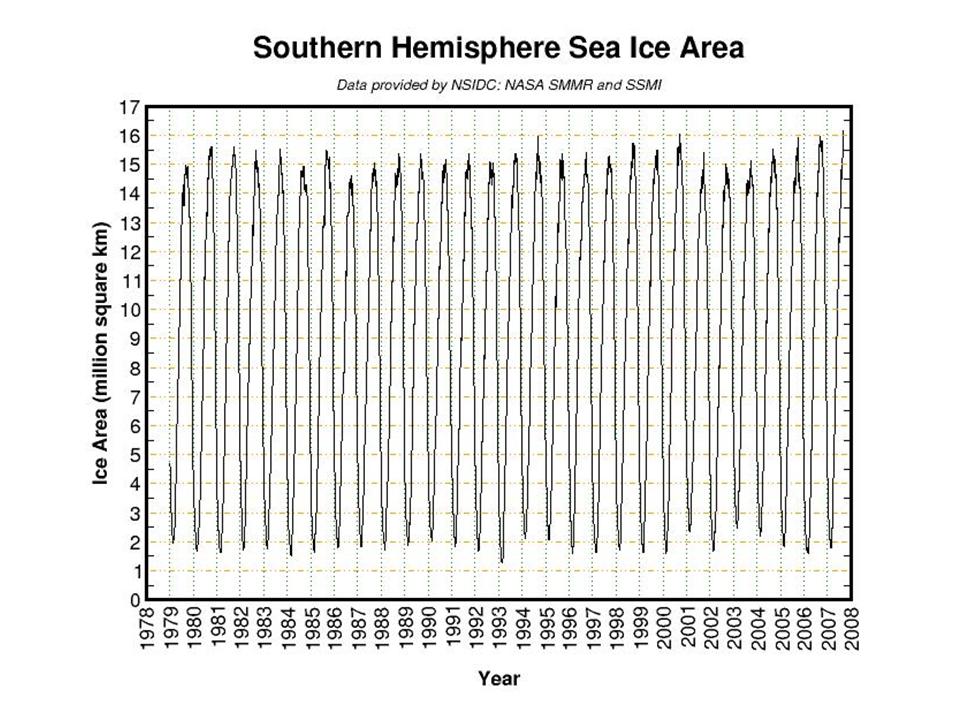 Yet, that's not all the media are hiding from you about this region:

While the Antarctic Peninsula area has warmed in recent years and ice near it diminished during the Southern Hemisphere summer, the interior of Antarctica has been colder and ice elsewhere has been more extensive and longer lasting, which explains the increase in total extent. This dichotomy was shown in this World Climate Report blog posted recently with a similar tale told in this paper by Ohio State Researcher David Bromwich, who agreed "It's hard to see a global warming signal from the mainland of Antarctica right now".

Indeed, according the NASA GISS data, the South Pole winter (June/July/August) has cooled about 1 degree F since 1957 and the coldest year was 2004. 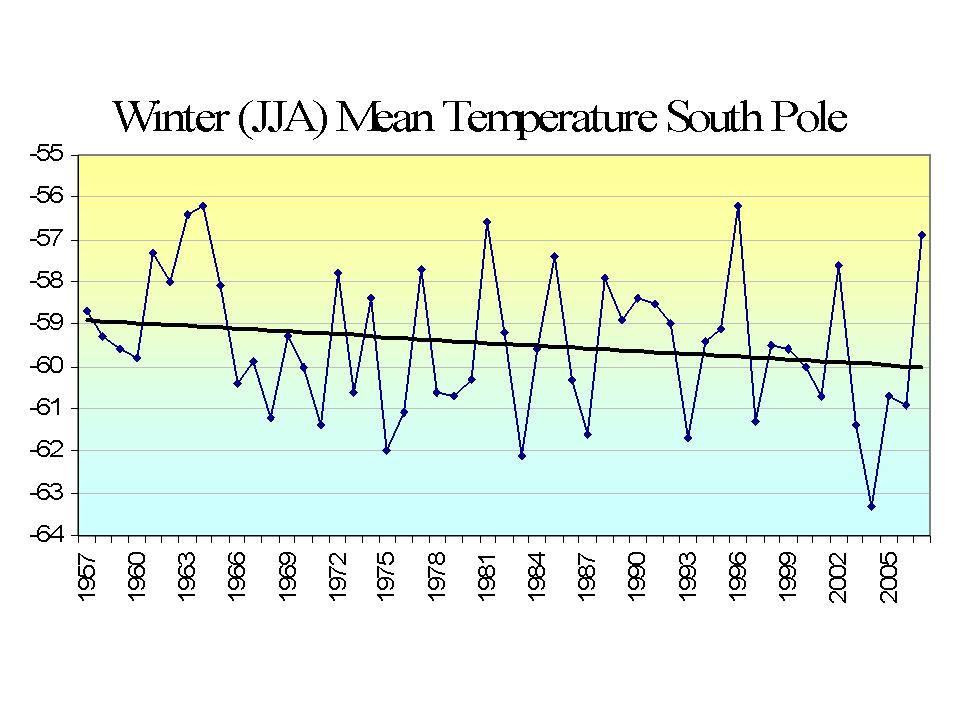 As such, this is yet another instance of media deciding what is and isn't newsworthy.