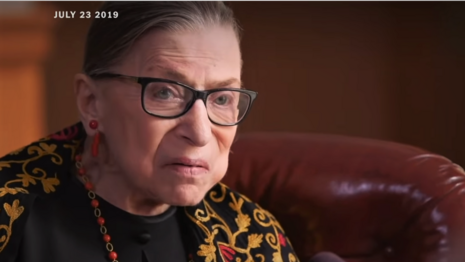 In this week's sprightly serving of the NewsBusters podcast, executive editor Tim Graham discusses the media meltdown that came immediately after word leaked that Supreme Court Justice Ruth Bader Ginsburg died. On a Friday night, NewsBusters leapt into action to chronicle all the rage and drinking on camera.

Reporters raged at all the Republican hypocrisy -- refusing to confirm Obama's nominee Merrick Garland in 2016, but preparing to confirm Trump's RBG replacement. Reporters ignored all the Democrat hypocrisy -- insisting the president had every right to confirm a nominee in 2016, and now flipping to the opposite. Tim says if we had a truly nonpartisan press, it would stay in the middle and be moderator. Instead, it conforms to whatever the Democrats say.

But are Republicans to blame? In The New York Times, writer Emily Bazelon explained that friends and colleagues suggested it would be wise for Ginsburg to give Obama a chance to replace her in 2013 or 2014, in case the Senate went Republican in the midterms (it did). Ginsburg would listen to no one on that score, and she is the primary reason the Democrats are in this position.

Associate editor Scott Whitlock joins the fun to discuss the confounding contrast between the Washington Post headlines the morning after the death of Ginsburg compared to Antonin Scalia in 2016. Ginsburg was saluted as a "pioneer for equality," while Scalia was best remembered for "dismaying liberals." Gayle King on CBS This Morning displayed a similar disparity in her interviews with Democratic Sen. Amy Klobuchar and Republican Sen. Ted Cruz. 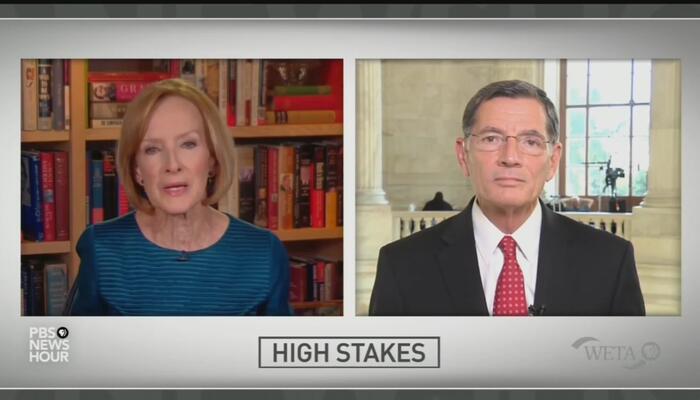 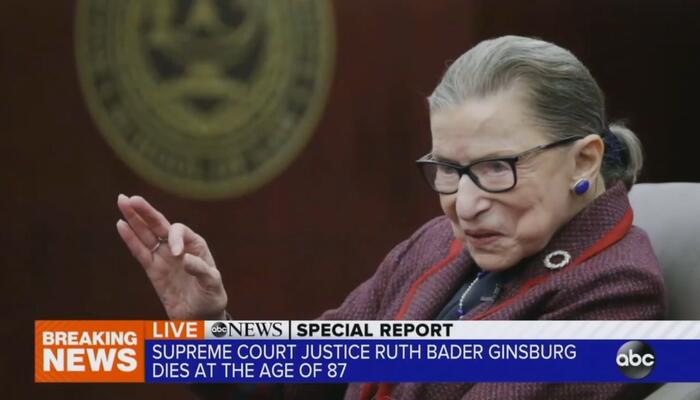 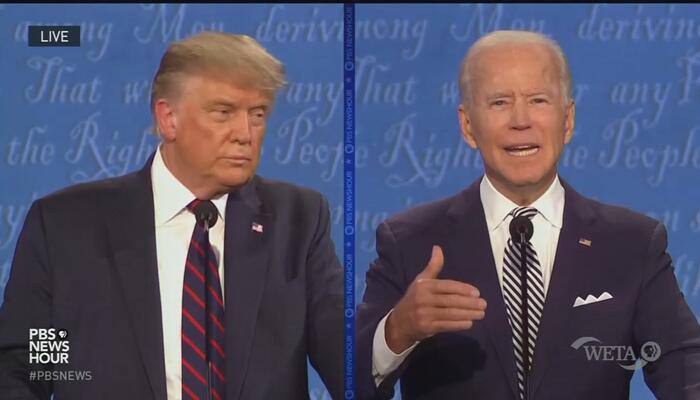 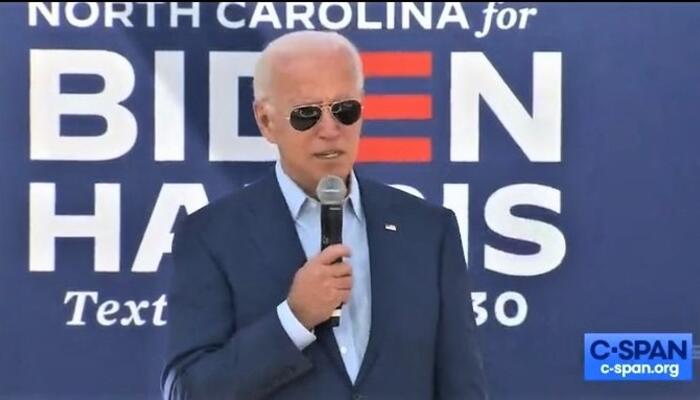 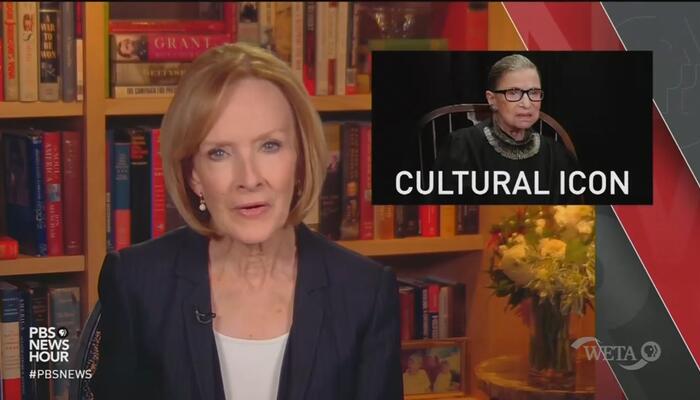 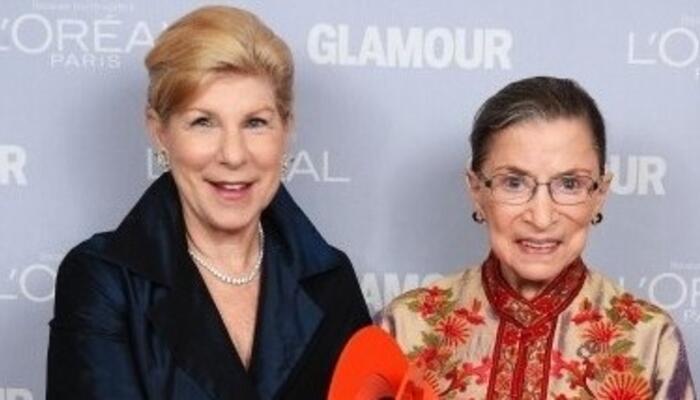 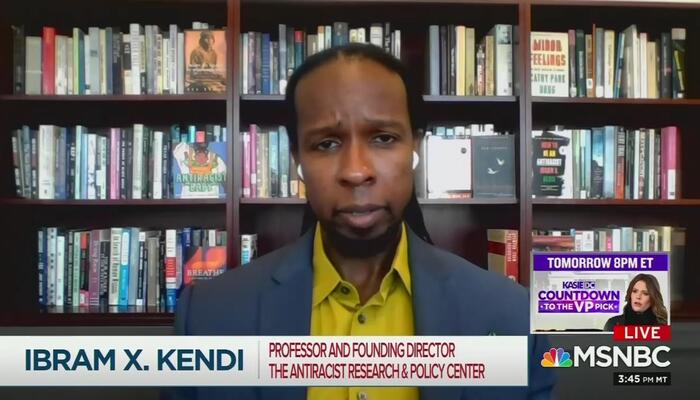