Carpe Donktum to MRC VP Dan Gainor: ‘I Am Censored’ on a Daily Basis 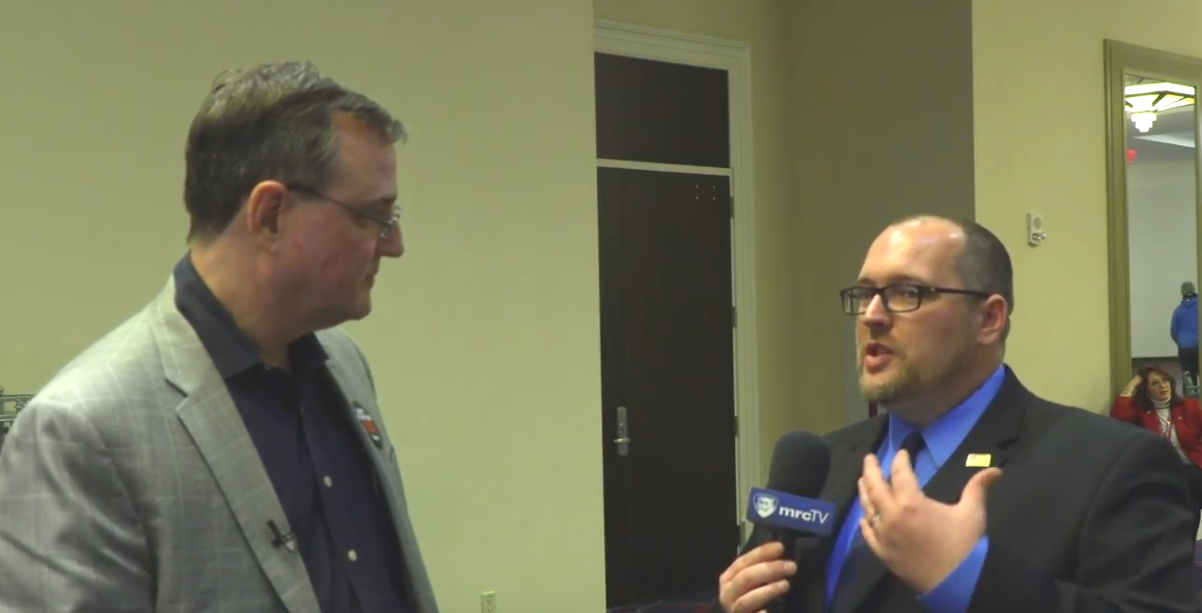 At CPAC on Feb. 27, MRC’s Vice President for TechWatch, Business and Culture Dan Gainor spoke with “meme royalty” Carpe Donktum. The pro-Trump meme creator told Gainor that he had been “kicked off of every platform at least once.”

“I am censored on a daily, weekly basis,” he said. “Either it is videos taken down for copyright strikes that shouldn’t actually be real, you know, things that aren’t actually copyrighted, or if it's just posts that are hidden from followers or shadowbanned.”

Donktum has been suspended from Twitter for some of his satirical videos. In the most recent update to Twitter’s policies on “manipulated media,” Donktum feared the platform would come for memes next. “MEMES ARE NOW ILLEGAL,” he posted in one of his videos.

Gainor said, “The left has figured out the game of Twitter, Facebook, all the alert mechanisms, and they abuse them. And these companies, of course, don’t change the rules. Conservatives don’t want to silence content. The left does.”