Meme creators and free speech advocates feel they will be the first casualty of the latest war on “manipulated content” by Big Tech.

Twitter Safety announced via tweet on Jan 4 a new rule that forbids “manipulated media,” possibly including humorous video edits or memes. Such content may now either be labeled or removed from the platform entirely.

As Reclaim the Net commented,, “If Twitter users try to retweet or like memes with this label, they’ll be shown a warning before they can complete the action. Memes with this label will be[sic] also be suppressed and prevented from being recommended on Twitter.” 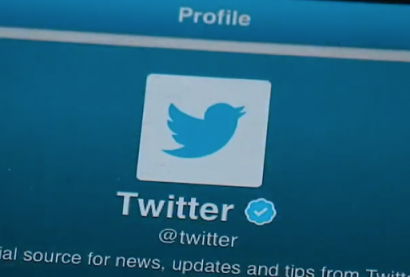 Twitter explained, “Our new rule: You may not deceptively share synthetic or manipulated media that are likely to cause harm. In addition, we may label Tweets containing synthetic and manipulated media to help people understand their authenticity and to provide context.”

Twitter Safety explained the “critical” force behind this policy change was “input from the public, civil society groups, and academic experts.” One can only wonder how well conservatives and free speech advocates were represented in these consultations.

In a Twitter Safety developer blog headlined “Building rules in public: Our approach to synthetic & manipulated media,” Twitter staff revealed that “Our teams will start labeling Tweets with this type of media on March 5, 2020.”

The controversial free speech absolutist platform Gab responded to this “new rule” by tweeting: “No memes allowed” as an assumption of what this policy change would mean for humorists and satirists.

Carpe Donktum, a meme creator favored by President Donald Trump, observed via tweet that this was Twitter shooting itself in the foot. “Banning the type of content that is keeping twitter alive… ,” wrote Carpe Donktum. “Bold move.” The tweet also included a meme GIF he created parodying the reveal of a painting of former president Barack Obama by instead revealing the words “MEMES ARE NOW ILLEGAL” and “YOUR [sic] WELCOME!”

Carpe Donktum also gave a warning in response to Twitter’s announcement: “How can report this tweet for being misleading? This rule will be used to remove memes that you don't like, not what you said.”