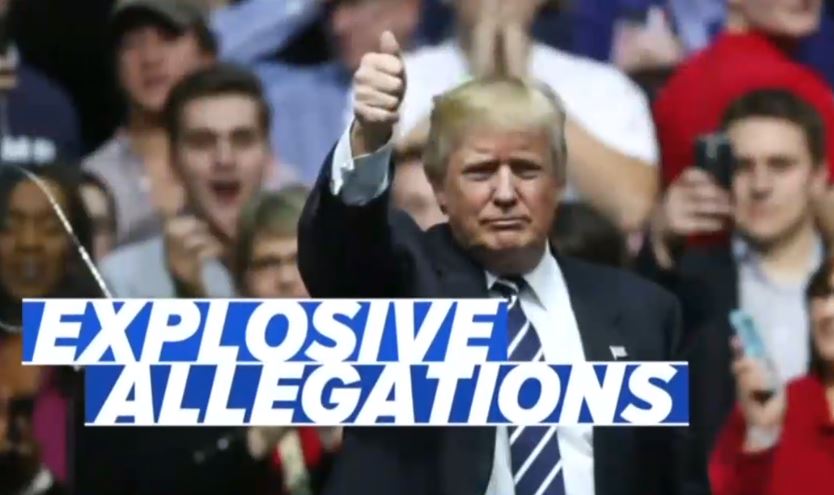 BuzzFeed’s story is clearly fake news. Any media outlet that does not produce a news story that declares BuzzFeed’s story fake news is giving aid and comfort to fake news and furthering its proliferation. This fiasco is exactly why the media’s ratings are in the toilet. It’s exactly why Donald Trump said the election was rigged and it’s also why Donald Trump hasn’t done many press conferences. BuzzFeed should stick to cat gifs for the foreseeable future until they figure out how to do journalism. And President-elect Trump shouldn't conduct any more press conferences unless and until the 'news' media start treating him fairly.