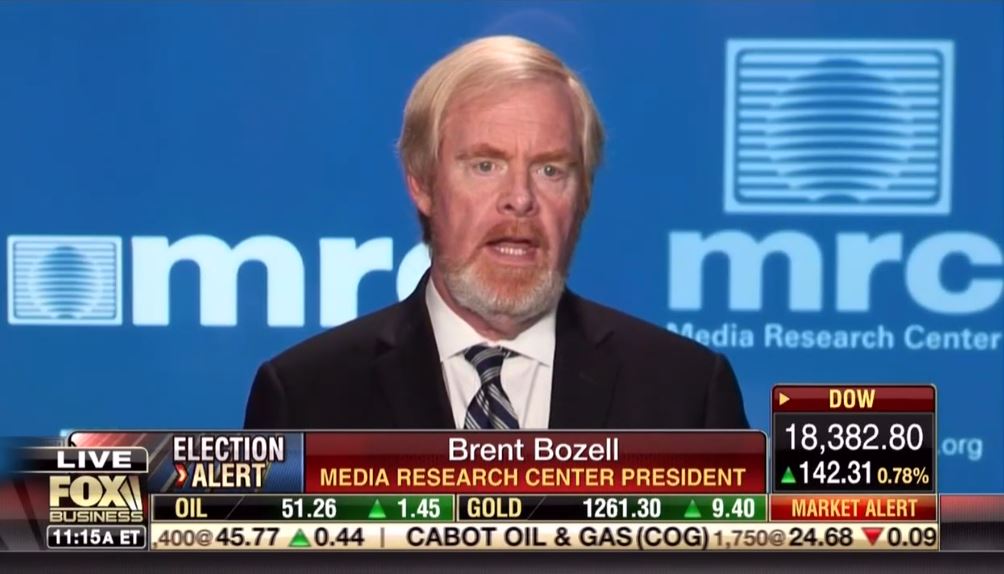 This past Monday, at a pro-Donald Trump rally outside the CNN building in Hollywood, a woman was taken into custody by police for assaulting a Donald Trump supporter.  The Trump supporters were protesting the leftist agenda of CNN.  Conservatives everywhere have every reason to be furious with a leftist so-called "news" media that has cast aside all pretense of objectivity in this campaign.  MRC President Brent Bozell is calling on conservatives across the country to protest outside local media outlets.

"The leftist media are out of control and the American people know it and are furious. These so-called 'news' journalists are doing everything in their power to AFFECT THE OUTCOME OF THE ELECTION. In 30 years I've never seen anything like this. Protesters went to the CNN affiliate in Hollywood to protest, and at least one was assaulted. Enough is enough.  We have never done this before, but we are calling on people to organize and publicly protest against their local network 'news' affiliates around the country.  The media will never hold themselves accountable, so now it's up to the people to rise and protest. And if any protester is assaulted again, conservatives have every right to defend themselves appropriately."