The Affordable Care Act crisis is continuing, but you wouldn’t know that if you relied on ABC, CBS or NBC for your news. On July 5, CNBC called Connecticut’s state co-op “financially unstable,” noting that “HealthyCT is the 14th of 23 original ObamaCare co-ops to fail since they began selling health plans on government-run Affordable Care Act insurance exchanges.” A few days later, on July 8, Oregon’s co-op became the 15th to fail. Illinois followed on July 12.

CNN Money grimly reported on July 14 that “Seven remaining ObamaCare co-ops prepare survival strategies.” The same article noted that “many struggled early on,” adding “[e]ither they increased enrollments too fast, and then could not keep up with rising health costs, or they could not gain enough members to help spread their costs.”

Based on this, it’s not surprising that an NPR poll taken in March showed that “more people say the law has hurt them than helped them.”

Yet, the morning and evening news shows on ABC, CBS and NBC, which were quick to promote the Affordable Care Act, have been silent on this ongoing health care crisis. CBS Evening News has been alone among evening news broadcasts in covering any ObamaCare failures this year – which they did once. On April 19. For 23 seconds. 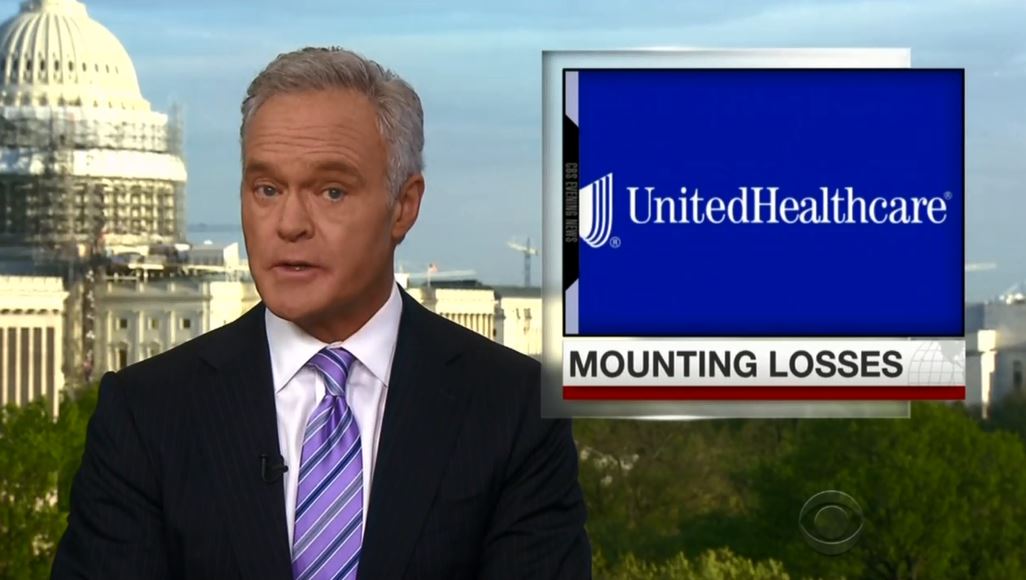 CBS’s lone story was on United Healthcare pulling out of the state exchanges after more than half a billion dollars in losses. “One of the nation's largest health insurers said today it is pulling out of Obamacare exchanges next year in all but a few states,” anchor Scott Pelley reported. “United Healthcare has had trouble attracting the younger customers who subsidize care for older and sicker patients in 34 states. It expects to lose $650 million this year.”

These co-op problems aren’t likely to go away anytime soon. A Politico report from July 13 showed that “less than a quarter of them hit the standard break-even point for insurers, at which payouts are kept to about 85 percent of premiums taken in. And 40 percent of them had medical costs that outright exceeded the premiums they brought in.” But will the networks report on these failures, before the last of the 23 original state co-ops closes?