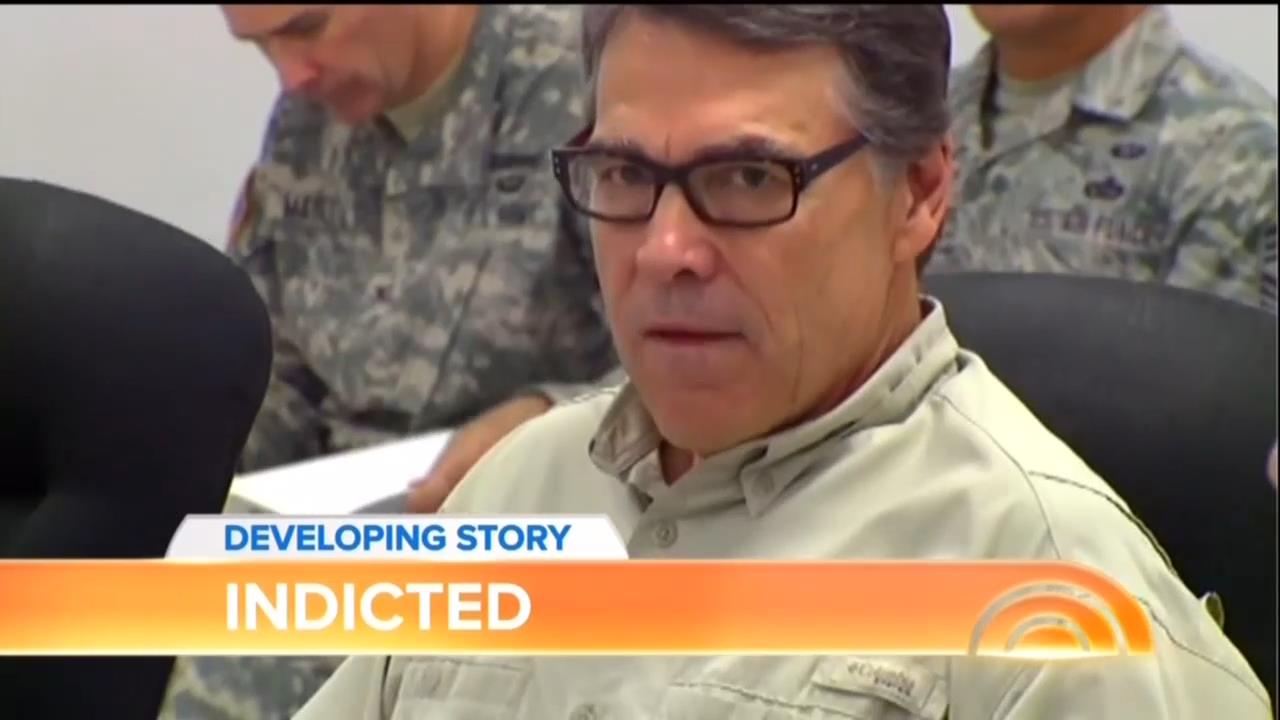 Political scandals make for juicy journalism, but apparently a politician being cleared of wrongdoing isn’t even worth a mention.

When the initial story of Rick Perry’s indictment broke in August 2014, ABC, CBS and NBC eagerly devoted 25 minutes in just two days to topic, speculating that the controversy could “end any chance” for Perry in 2016. But when Perry was cleared of any wrongdoing on Wednesday, all three networks were silent, on both the evening news shows that night and the morning news shows the following day, Thursday, February 25..

[However, with their similarly half-hour-long evening news broadcast, Univision's Noticiero Univision managed to give Perry's exoneration 20 seconds on Wednesday night.]

The indictment came after then-Governor Perry vetoed funding for a public integrity unit after the District Attorney in charge of the unit refused to resign after a drunk driving conviction.

In a front page article from August 16, 2014, The New York Times claimed that “[t]he incident could mar the legacy of Mr. Perry, the longest-serving governor of Texas,” calling it a “major roadblock to his presidential ambitions.”

On NBC’s Today, Lester Holt (now the anchor of NBC Nightly News after the departure of Brian Williams), asked viewers if Perry trying to “strong arm a political rival” could “end any chance of a White House run in 2016.”

On February 24 of this year, a Texas appeals court threw out the case against former Texas Governor Rick Perry, saying that the charge “violated the Texas Constitution’s separation of powers provision by improperly limiting the governor’s veto authority.”